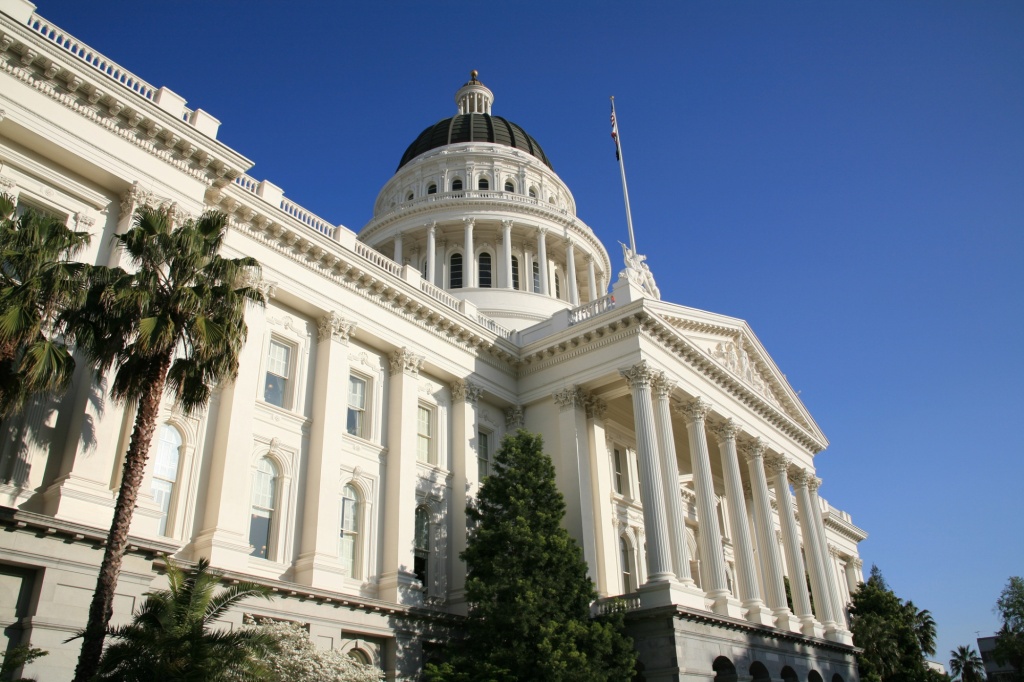 “I am pleased to retain the support of my colleagues to continue as Speaker of the California Assembly and leader of our Democratic caucus,” Rendon said.

“I am honored that my fellow Democrats have placed their trust in me to lead the Assembly,” Rivas said.

These seemingly contradictory statements reflected a political agreement that apparently settled a months-long dispute over who would lead the assembly.

Months earlier Rivas had said he had the votes to oust Rendon, but the speaker refused to step down and a power struggle ensued, with each man trying to elect as many of his supporters as possible.

In the end, just two days after the election, a deal was struck. Rendon, president for six years, would remain in office until June 30, 2023, after which Rivas would assume it.

Both were winners, in a way.

Rendon will be kicked out of the Legislative Assembly by term limits in 2024 and therefore, in practice, would have had to relinquish the presidency next year anyway. He would now leave office a few months early, but at least not suffer the ignominy of being expelled.

On the other hand, Rivas will achieve his longtime goal of becoming president with all that that entails in terms of power over the inner workings of the California Assembly and their effect on legislation.

Whether the deal or what it brings will make a real difference to nearly 40 million Californians is problematic. There are little to no ideological differences between the two Latino politicians and the most interesting aspect of Rendon’s move to Rivas is that the latter represents a rural district in the Salinas Valley, interrupting the trend of legislative leaders coming from the big cities.

A post of President Rivas would only be notable if he did something about the ever-growing tendency of the legislature to become more secretive in the way it conducts public business.

Secrecy had been the legislative mode of operation for more than a century, but in the 1970s procedural reform took hold. The hitherto opaque state budgeting process has been opened up to public and media scrutiny, new laws passed to shed light on campaign contributions and lobbying activities , and the public even had access to the internal expenditures of the Legislative Assembly.

The Reform era lasted more than three decades, reaching its peak when voters took away the power of lawmakers to redraw their own constituencies after each census and gave it to an independent commission.

Over the past decade, as Democrats gained legislative dominance, they restricted public access and input.

Legislative hearings on bills have been severely truncated. Pros and cons have only minutes to speak, and public testimony has been virtually abolished.

Each year, hundreds of bills are routed to the “appropriations committees” of both houses and their fate is simply announced without explanation.

Budgets and bills are drafted completely in secrecy and the public has only 72 hours to sift through thousands of pages of dense legislative language before they are passed – and only then because a ballot measure of 2016 requires 72 hours notice.

If Rivas really wants to make a difference, he would leave some sunshine in the increasingly dark Capitol.

CalMatters is a public interest journalism company committed to explaining how the California State Capitol works and why it matters. For more Dan Walters stories, go to Commentary.