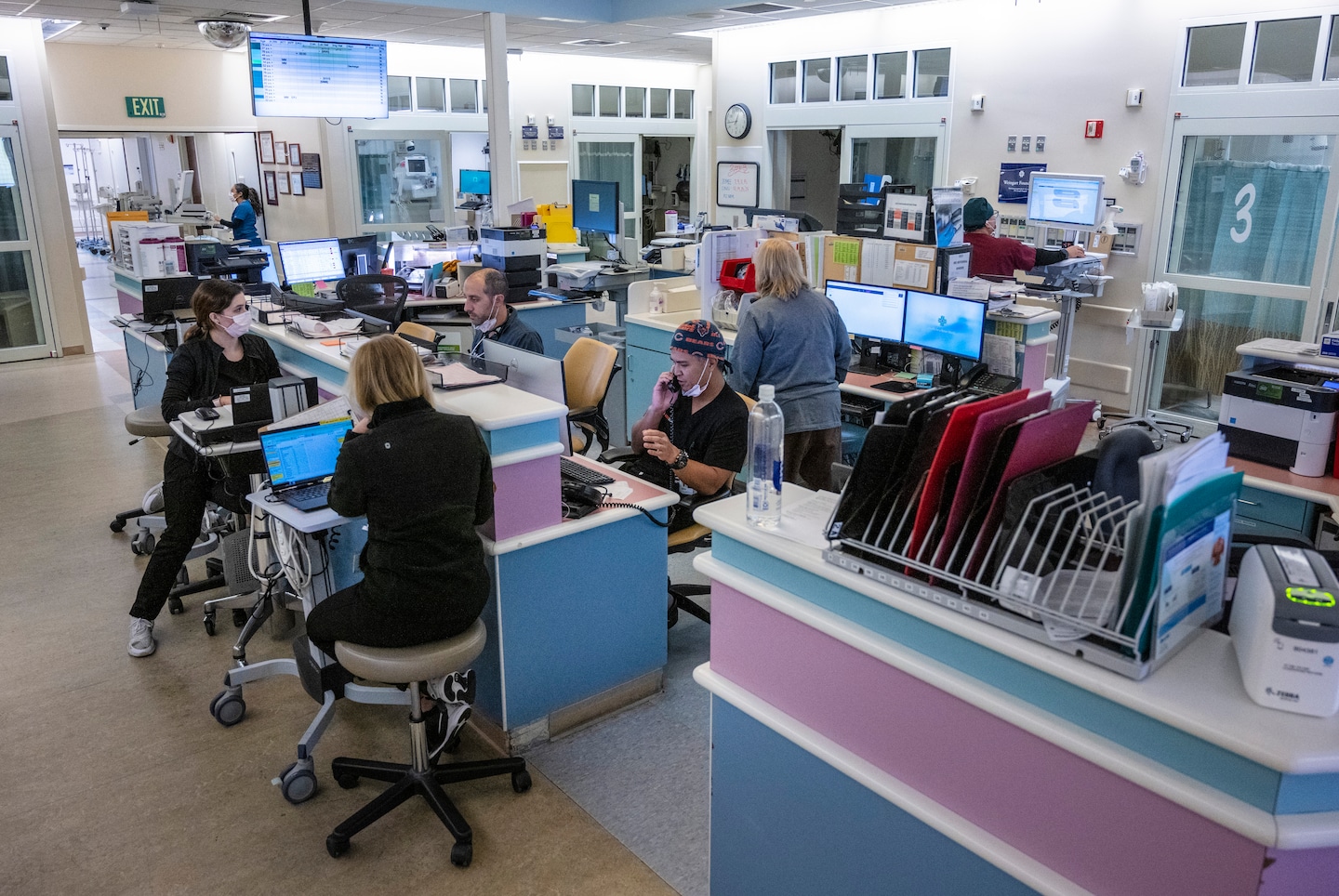 California reported Monday its first death of a child under the age of 5 from influenza and respiratory syncytial virus, or RSV, this season.

Amid the ongoing coronavirus pandemic, the United States has experienced an unusually early and harsh flu season alongside a spike in cases of RSV, which causes a cold-like illness in children. California saw an increase in RSV infections in October, two months earlier than usual, the California Department of Public Health said in a news release.

The statement did not say where the child lived or where the death occurred, citing patient confidentiality.

“Our hearts go out to the family of this young child,” CDPH director Tomás Aragón said in a statement. “This tragic event is a stark reminder that respiratory viruses can be deadly, especially in very young children and infants.”

The department said young children, especially those born prematurely or who have underlying conditions, are most vulnerable to serious complications from RSV and influenza.

The rise in RSV and influenza as the coronavirus continues to circulate has some health officials worried about a “triple outbreak” this winter.

“Covid has impacted the seasonal patterns of all these respiratory infections,” Tina Tan, a pediatric infectious disease specialist at Ann and Robert H. Lurie Children’s Hospital in Chicago, told The Washington Post this month. as RSV cases increased and flu cases. were starting to rise. “I don’t think anyone really knows if the model will go back to how it was before covid, but it makes it harder to provide the care people need when you have three viruses that can cause serious illness. at a time.”

Hospitals are concerned about RSV in children this year. Here’s what you need to know.

The California Department of Health issued a statewide advisory on Saturday, saying respiratory virus hospitalizations in the coming months would continue to strain hospitals, which have been overwhelmed since the installation. of the coronavirus. In Orange County, officials declared a health emergency this month, citing high numbers of respiratory illnesses, including RSV, that were hospitalizing pediatric patients.

Nationwide, 8,597 cases of RSV were detected the week of Nov. 5, according to data from the Centers for Disease Control and Prevention. This season, there have been 1,300 flu deaths, according to CDC estimates Thursday.

While there are federal data on influenza-related deaths, there are none on RSV-associated deaths because the disease is not a “nationally reportable condition,” said CDC spokeswoman Kristen Nordlund in a statement.

In its Monday press release, the California Department of Health’s safety recommendations included vaccination, stimulation and treatment for influenza and coronavirus. The department also advised Californians to stay home when sick, wear a mask, wash their hands, and cover coughs or sneezes to protect themselves and others.

Fenit Nirappil contributed to this report.