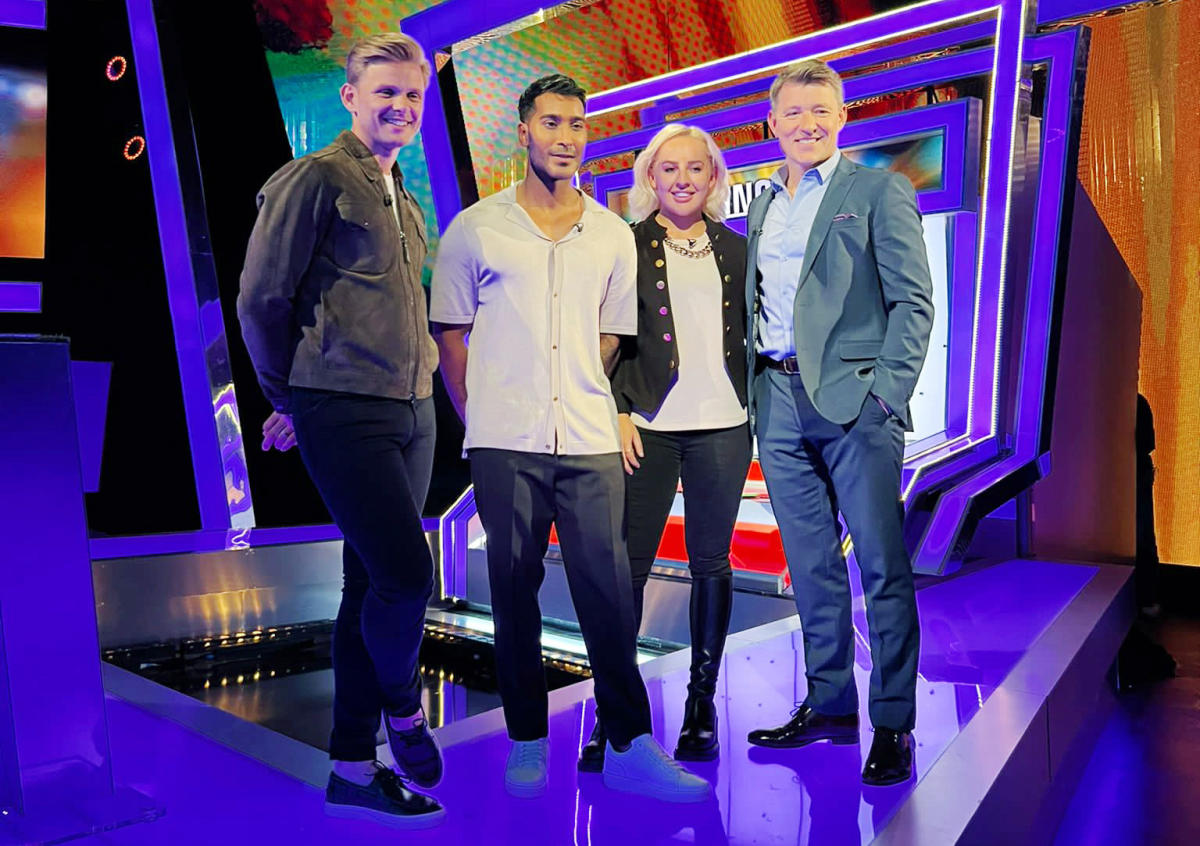 Game show favorite in the afternoon turning point aired a “Celebrity” special for football aid on Thursday – but the line-up didn’t do particularly well with viewers who didn’t recognize the famous contestants.

Hosted by Ben Shephard, the ITV quiz aimed to raise some money for the Unicef ​​campaign, which is broadcasting their main event football match on Sunday night, but scored something of an own goal thanks to an unrecognizable group of participants.

Continue reading: Who is nominated for the British Soap Awards?

Performing for the charity donations were TV host Jeff Brazier, football freestyler Liv Cooke and A place in the Sun Host and property developer Lee Juggurnauth.

But while Brazier looked familiar to at least some of the viewers, many couldn’t figure out who the other two players were – or if they even counted as celebrities.

Another person wrote: “Who are these ‘celebrities’?

Someone else added: “They are famous faces… only in their own households!”

Another spectator asked: “Who the hell is this bunch?”

A confused viewer asked: “I only know who Jeff Brazier is, who the other two are”

Someone else answered her and joked, “No one knows I think they were at the bus stop at the time of filming.”

One viewer agreed the lineup was a bit unclear tweeted: “Good thing, but I don’t like celebrity’s, and I know celebrities push them.”

turning point Fans were equally puzzled by some of the answers participants gave to questions – including Juggurnauth’s question: “Located in the US, Freedom Barks and Fort Woof are parks designated for what type of domesticated animals?” and ” Safari animals” answer.

Later in the episode, Brazier presented multi-choice answers including “Burmese Mountain Dog,” claiming there “is no such thing” and that it was a sauce – which the breed appeared to have confused with Bearnaise sauce.

A viewer tweeted: “For those with children, I strongly recommend encouraging them to stay in school for as long as possible! Kids with celebrity aspirations – must watch this episode of #tipping point to discourage them…”