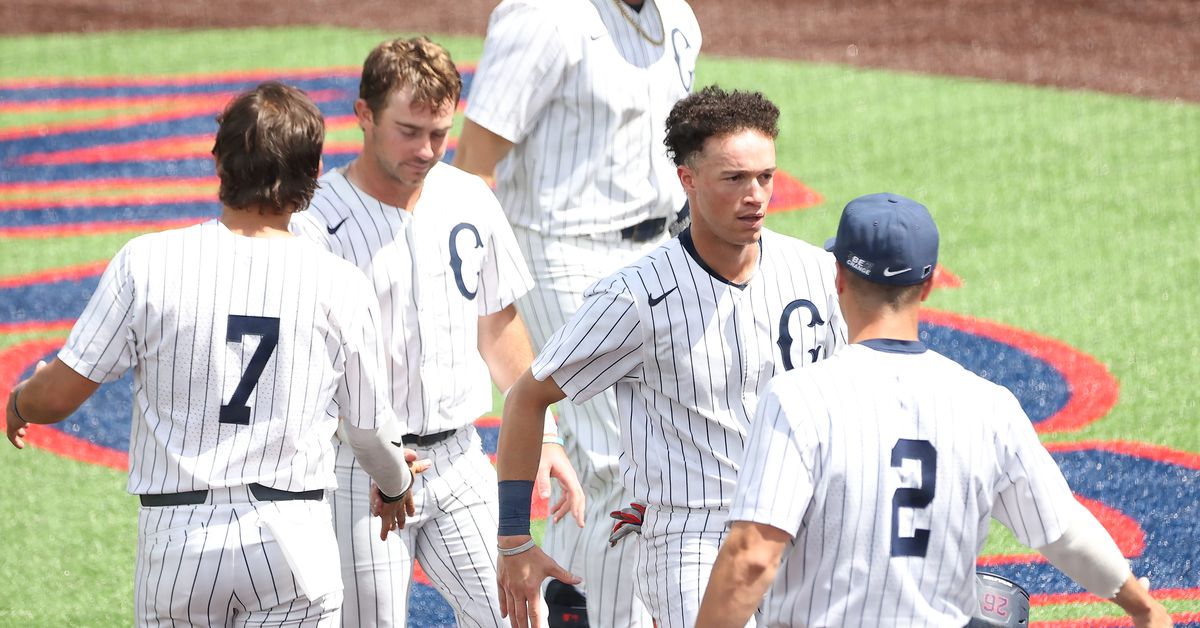 If UConn Baseball proved they could rival Power Conference players in last weekend’s regional round, they took it a step further Friday night with a 13-12 win over No. 2 overall Stanford. The win over the Cardinal was UConn’s first ever victory in a Super Regional.

The Huskies’ win was marked by an offensive blast with 13 runs for 17 hits, including seven doubles, three homers and a near-complete collapse of their bullpen. Stanford scored eight runs in the last two innings to almost end the game. They hit eight home runs that night, their program high since 2004.

It was an all-out offensive performance for UConn, with every member of the Huskies lineup scoring by the second inning of the game. Heading into enemy territory, UConn made sure he hit Stanford early and often, sending 11 batsmen to the plate in the second inning, where they scored eight runs.

The Huskies were gifted a run in the first inning after a cardinal error put Casey Dana in second place, and Ben Huber took advantage with an RBI double on the left field line. They picked up where they left off in the next frame with back-to-back doubles from Korey Morton and TC Simmons to start the inning.

Matt Donlan upped the ante with a home run into midfield, then three direct hits from David Smith, Erik Stock and Casey Dana kept the save going. Bryan Padilla sent Dana out with an RBI double and Morton ended the inning one-uping just like he started it with a superb home run over the trees in left field.

Despite that running support, UConn starter Pat Gallagher was shaky early on. The sophomore gave up two homers with two runs at the end of the second to cut UConn’s lead to 9-5, but luckily he would settle down from there. Gallagher would end the game with 6 1⁄3 Pitched innings and gave up just one earned run outside of that second inning, batted eight and gave up just one walk.

UConn secured in the fourth inning with an RBI triple from Simmons and an RBI single from Donlan, then again at the top of the seventh with back-to-back doubles from Zach Bushling and Smith to make it 13-4.

Stanford showed flashes of his signature power during the later innings, culminating in two homers at the bottom of the seventh to put the regional hosts within seven and level it 13-6.

The hosts didn’t make it easy for the Huskies in the ninth, plating six runs down the bottom of the frame, which made UConn sweat hard. Star first baseman Carter Graham fired a warning shot into the bottom of ninth place with a two-barrel homer to make it 13-8, and head coach Jim Penders called his closer Justin Willis. He didn’t have it much easier with the strong Stanford lineup, giving up two more home runs to make it 13:12, but ultimately clinching the final to end the game.

UConn baseball will play Stanford again tomorrow night at 7 p.m. with a chance to shut them down and advance to the College World Series in Omaha, Nebraska, with ace Austin Peterson set to field for the Huskies.