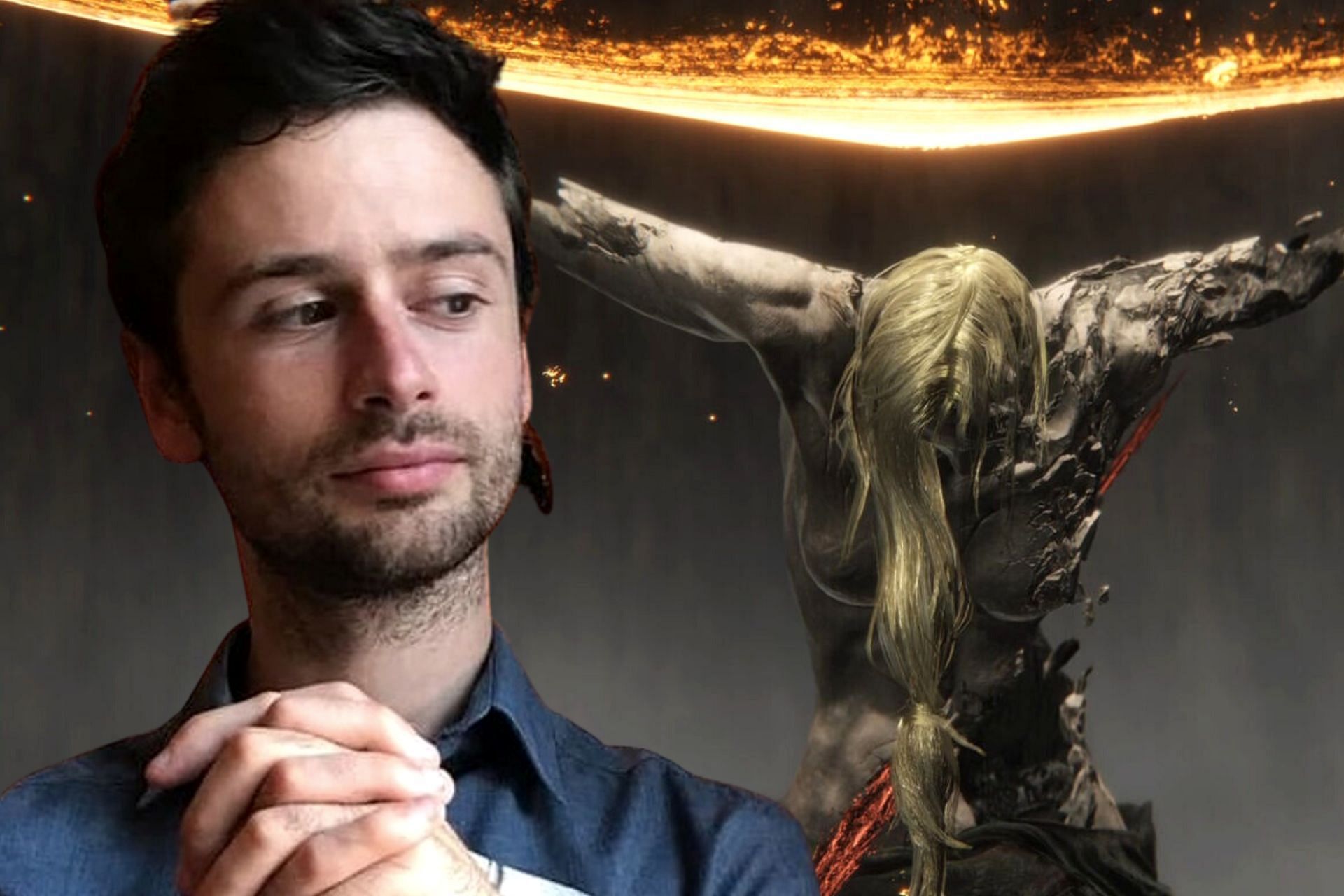 Aiden “The_Happy_Hob” recently shared a clip of him completing the Elden Ring Rune Level 1 run without taking any damage at all. The fact that this feat was accomplished on FromSoftware’s latest title, which has seen many players die hundreds of times, is amazing to say the least.

Some of his most notable no-hit runs include completing Dark Souls (he was the first to do so), God Run 1 & 2, Bloodborne, and Demon’s Souls. He even punishes himself for not completing the challenges without taking hits.

Aiden, who often takes it upon himself to put up no-hit runs in games, found himself in a similar scenario while playing the Elden Ring stream last night.

In the clip, he can be seen running with the Great Spear character and delivering a powerful blow that kills the beast instantly. The streamer jumped out of his gaming chair upon realizing he’d completed the challenge and said:

The_Happy_Hob also teased that he would take on a similar challenge in the next installment of God Run. He already completed the “No Hit” challenge in the first two parts of the game, which took him an incredible two years and seven months.

Reddit user u/FakeColours shared the streamer’s stunning clip today on the very popular subreddit page r/LivestreamFail. The Elden Ring players were naturally very excited to complete the entire challenge. Most of the fans shared their appreciation and praise under the post.

Here’s what they had to say about the clip:

Aiden is most popular for his “no-hit” videos, meaning he often shows walkthroughs of himself completing in-game challenges without taking damage from the enemies.

The streamer has been a Twitch partner for three years and streams almost regularly on his channel. He has amassed almost 300,000 followers and his live streams usually last between 2 and 7 hours.