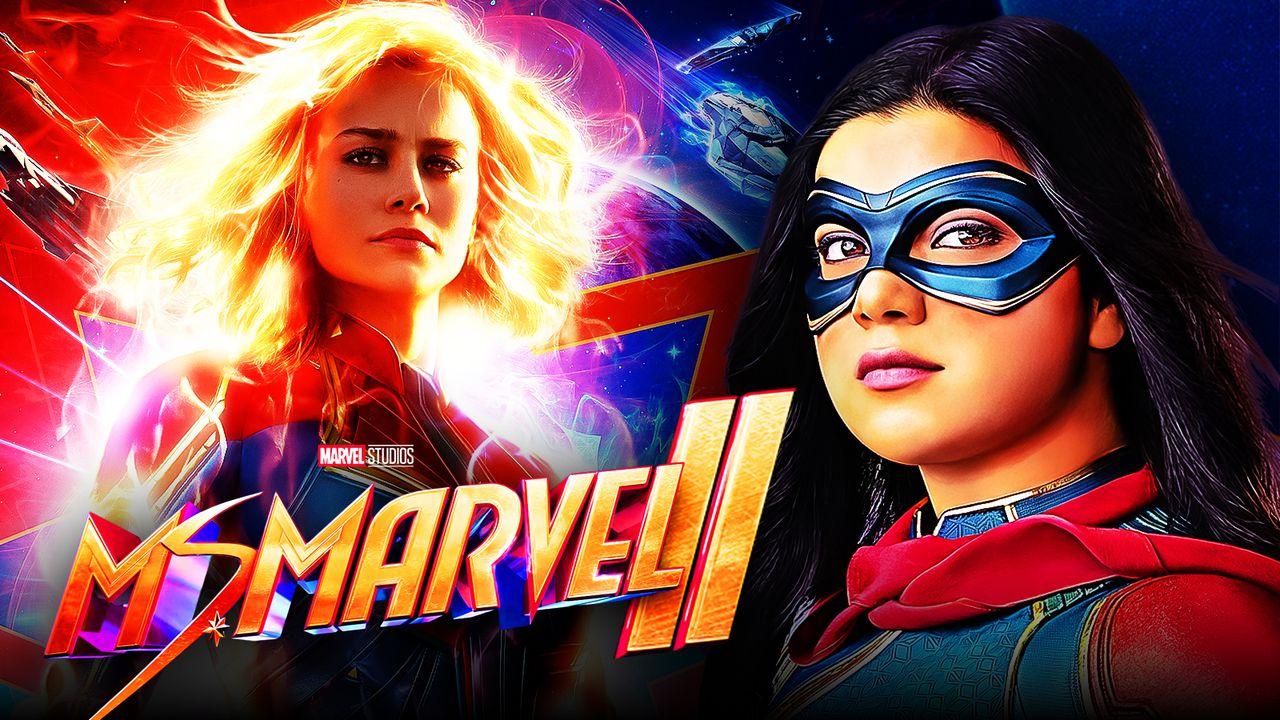 Mrs Miracle finally brought a brand new hero to the Marvel Cinematic Universe in the form of Iman Vellanis Kamala Khan. While the series’ debut episode still touches the surface when it comes to presenting the character’s origin story, the series’ finale leads to Kamala’s theatrical appearance in The wonders Alongside Captain Marvel by Brie Larson and Monica Rambeau by Teyonah Parris. However, fans are still wondering if the character will return to the small screen for a possible second season or if she will remain on the big screen alongside other heroes.

The possibility of seeing a second season for the MCU’s Disney+ shows has long been a topic of concern among fans. Among all the shows Loki and What happened if…? are the only series to have received season 2 renewals so far. However, there is previous evidence of this Mrs Miracle could get a second season.

Official merchandise for the show featured a “Season 1” text in its design, indicating that it accommodates multiple seasons. A similar scenario was uncovered for She Hulkpossibly indicating that the two shows could be renewed by the House of Mouse.

Now the show’s producer has touched on the possible second season of Mrs Miracle in a new interview.

Mrs Miracle Producer Sana Amanat sat down with Screen Rant to discuss the possibility of seeing a second season for the Iman Vellani-led series.

When asked about Vellani’s future and if there would be more seasons of Mrs Miracleinformed Amanat that she hopes “there is,” while also confirming that the show is “created as a limited series:”

“I hope there is. It’s made as a limited series so she can go ahead and do other things. As it certainly states [her as a hero]she will go in [The] Marvel’s next, so that’s kind of there. But I’ll say I really hope she plays a part…you know I hope we get a season 2 is all I’ll say. I hope we are part of it.”

In a separate interview with Deadline, Amanat was asked the same question, but pointed out that she wasn’t sure there would be a second season. Nevertheless, the MCU producer revealed this Mrs Miracle is supposed to lead to Kamala’s appearance in The wondersbut she revealed that she doesn’t know what’s going to happen in the Captain Marvel Consequence:

“I’ll let you know if they call me. [laughs] Before you ask me about season 2, let’s see how the show is going… I mean the show is, as far as I know, I knew when we started it… Kamala was going to end up in The Marvels. I didn’t know what was going to happen in this movie because they rightly didn’t tell me because I’m a bit of a talker. But I knew we were building on that. It had to be her [ready] at the end of our show to go and do whatever is going to happen in The Marvels. And as for her future in the MCU after that, you know, we’re a few years out, I’m old. Maybe I’ll be retired by then, who knows. Who knows what will happen, whether there’s a season 2 or not.”

It is expected that Kamala Khan’s MCU future will depend on her adventure on the big screen The wonderswhich means a potential second season for Mrs Miracle would likely get an update right after the upcoming sequel.

While Sana Amanat’s latest set of comments suggests she has no clue about a second season, there’s reason to believe she knows what Kamala’s exciting MCU tenure has in store, especially given Marvel Studios’ trademark of secrecy.

Iman Vellani’s move to the big screen as Ms. Marvel could pave the way for more big screen appearances after that The wonders, but it might be limited to team-up adventures. That way, Kamala’s story could still thrive on the small screen, meaning multiple seasons could be in the offing.

The same treatment could happen to other characters in the MCU’s Disney+ roster, like Moon Knight and She-Hulk. This could be Marvel’s way of balancing the characters’ stories in Phase 4, with some heroes being reserved for the small screen before finally being tapped to return to the big screen for massive crossover adventures with other heroes.

The first episode of Mrs Miracle is now streaming on Disney+.