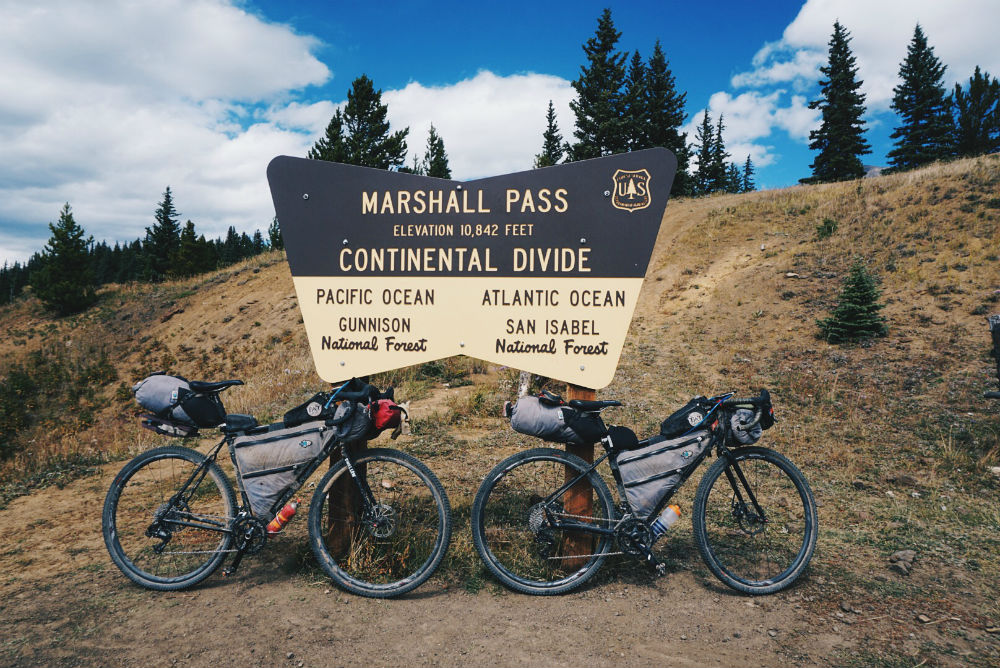 If you ride the Tour Divide while being filmed by a media crew, are you breaking the rules? A new rule says “yes”.

Debate has raged for over 2 years as to whether or not media constitutes “support” for “unsupported” long range missions. In 2019, the Tour Divide race was embroiled in a controversy involving perhaps its most prominent athlete, Lael Wilcox.

Wilcox wanted to be the first woman to win overall. A film team planned to document their attempt along the way. But then-salsa rider and prominent distance cyclist Jay Petervary publicly questioned himself.

Petervar (better known as JayP) and others argued that a film crew constituted an endorsement and violated what many see as a crucial part of the Tour Divide’s legacy: fully unaided riding.

Wilcox eventually retired from the race. The film was still running; it says “I just want to ride.”

Now the Tour Divide race organizers have taken a big step towards one side of the dispute. The goal? To ensure that the spirit of the race and all elements that are part of a race like this are promoted as fairly as possible.

Check out our podcast interviews Jay Petervary and Lael Wilcox.

“WHILST TD IS NOT READY TO FULLY CONNECT ALL MEDIA YET, PERSONAL MEDIA TEAMS THAT FOCUS ON A SINGLE RIDER WITH THE INTENTION TO FOLLOW THEM ON THE COURSES MAY INTRODUCE EXCESSIVE MORAL RISK TO THE EQUALITY FOR MAJOR DESCENTS,” reads it there. “THUS IT IS CONSIDERED AS A FORM OF SUPPORT FOR THE FUTURE.”

Meanwhile, the Divisional Transcontinental Race’s website suggested the statement contained water — if it wasn’t quite the law of the country already.

A note at the top of the Tour Divide rules page states that “[w]Although not yet published, the Tour Divide race director has added to this list [of rules] that personal film crews are not allowed.”

So we asked around to find out what’s what. Matthew Lee, who describes himself as the “disorganizer” of the Tour Divide, set the record straight. He wrote in an email that the screenshot came from the race’s “Confirmation of Understanding,” a series of agreements all riders enter into when they register.

“This language is new for 2022,” he said, referring to the screenshot. “This decision was not made lightly for us and has been in the works for at least two years.”

“It’s not an easy or simple debate,” he acknowledged.

Salsa cited a “conflict” at this year’s Tour Divide and behavior that didn’t align with the “brand values ​​of empathy, community and positivity.” Continue reading…

According to Lee, organizers took into account the skyrocketing popularity of gravel riding and the sport in general to make their decision.

“This has to be a guideline for a year [over] year,” he wrote, “for veterans of our little ones bike packing scene and for future gravel pros who are new to the scene.”

Therefore, for now, the new language of “Acknowledgment of Understanding” is synonymous with the word of the Tour Divide gods.

“True solitude is primary to the TD challenge, and a personal media team conflicts with that tenet,” it reads.

Ultra-endurance bikepacking is pretty much a niche sport, as you might find. But in a short time, Lael Wilcox has helped lift it out of obscurity and even cultivate a cult following. Continue reading…