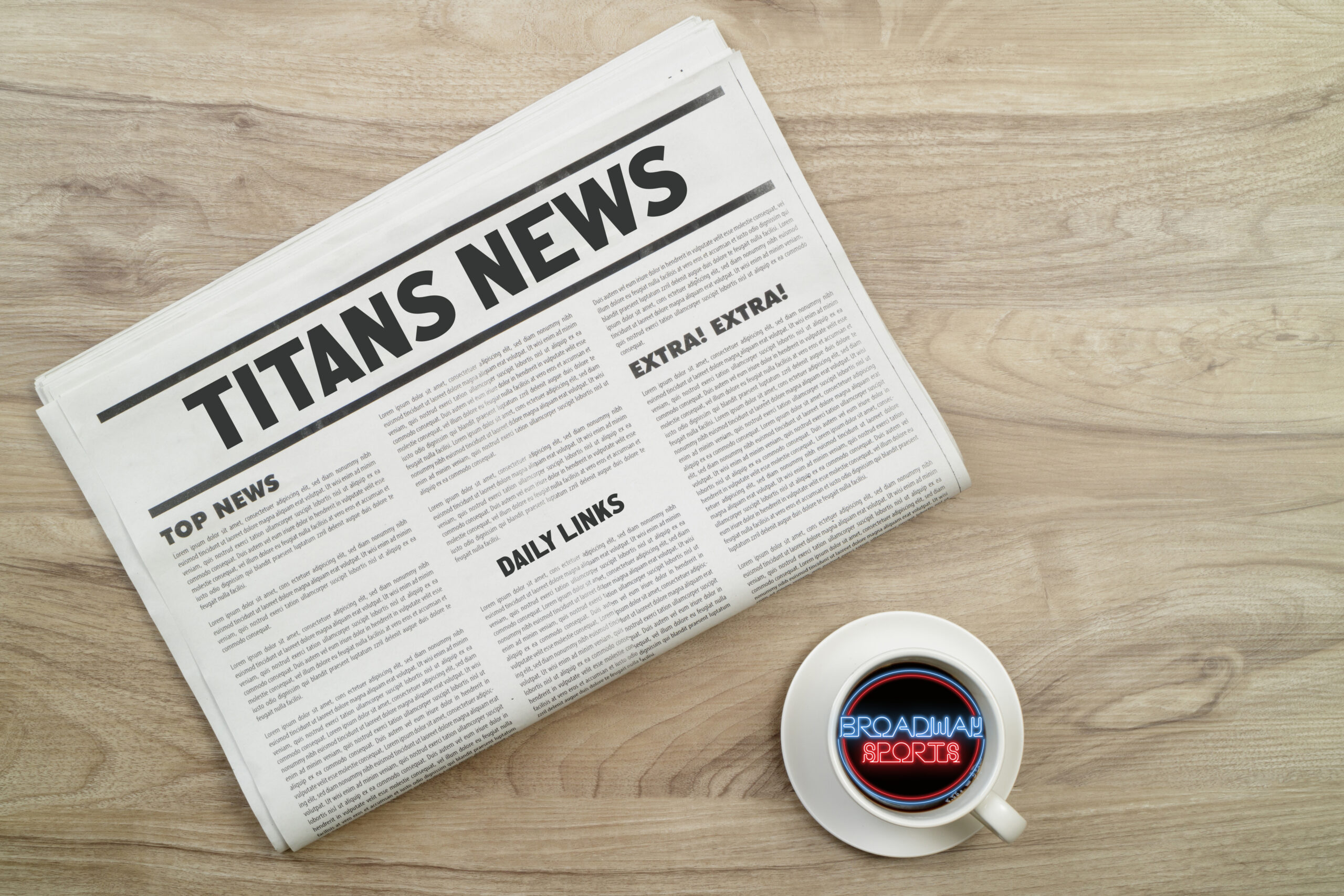 Welcome to the basement of AFC South, Titans. Going into Monday night’s game I didn’t think the Titans were going to win, but I thought they would cover the +10 point spread. Man, was I wrong. The Titans were blasted out of Highmark Stadium, leaving little doubt about each team’s trajectories. The high-flying Bills, led by Josh Allen and a dominant pass attack, were slowed down a bit in the first half and scored “only” 17 points, but put the game away early in the second half.

The Titans lost Taylor Lewan early in the game and had to replace him with Dennis Daley, a noticeable demotion. Injuries are really ramping up for a team that was plagued by injuries a year ago. Kristian Fulton was unavailable for the game, leaving Roger McCreary and Caleb Farley as top options for the cornerback. Here’s the problem: They didn’t play well. When your top players go down, the guys behind them need to rise.

Sometimes you have fewer players behind the starters and so there is an explanation for the drop in talent. For the Titans, the backups at CB and OL are high draft picks. Jon Robinson’s failures are piling up by the day. The Titans were comfortable with Aaron Brewer on the left and so far he’s been getting destroyed on a regular basis. They signed Jamarco Jones on day one of free agency and it looks like a pretty bad signing so far. All in all, the goal of “being great around Ryan Tannehill” looks like a complete failure at this point.

That brings us to the coaching staff. The defense looks very mortal, with injuries and then it allows guys like Tre Avery to be paired with Stefon Diggs on a regular basis. The offense is lazy. Todd Downing should be on the way out, Derrick Henry isn’t doing well, the offensive line is abysmal and to top it off Ryan Tannehill is running out of ILBs. Special Teams is an absolute disaster. The punt returners are dropping punts regularly, Randy Bullock missed a fairly routine kick to win last week, and the return units are mediocre. Aukermann has to go.

Otherwise it’s all sunshine and rainbows. I can’t wait for the rest of this season! At the rate they’re going, they stand a chance of drafting CJ Stroud or Bryce Young and finally getting a franchise QB.

Author: Robert GreenlawBorn and raised west of the Mighty Mississippi, a 2nd grade project in the state of Tennessee introduced Robert to Steve McNair and Eddie George and made him a Titans fan for life. Robert was best known for being Music City Miracles’ “links guy” for nearly a decade. He loves sports and can be found on the fantasy football podcast The Flex, part of Broadway Sports Media.