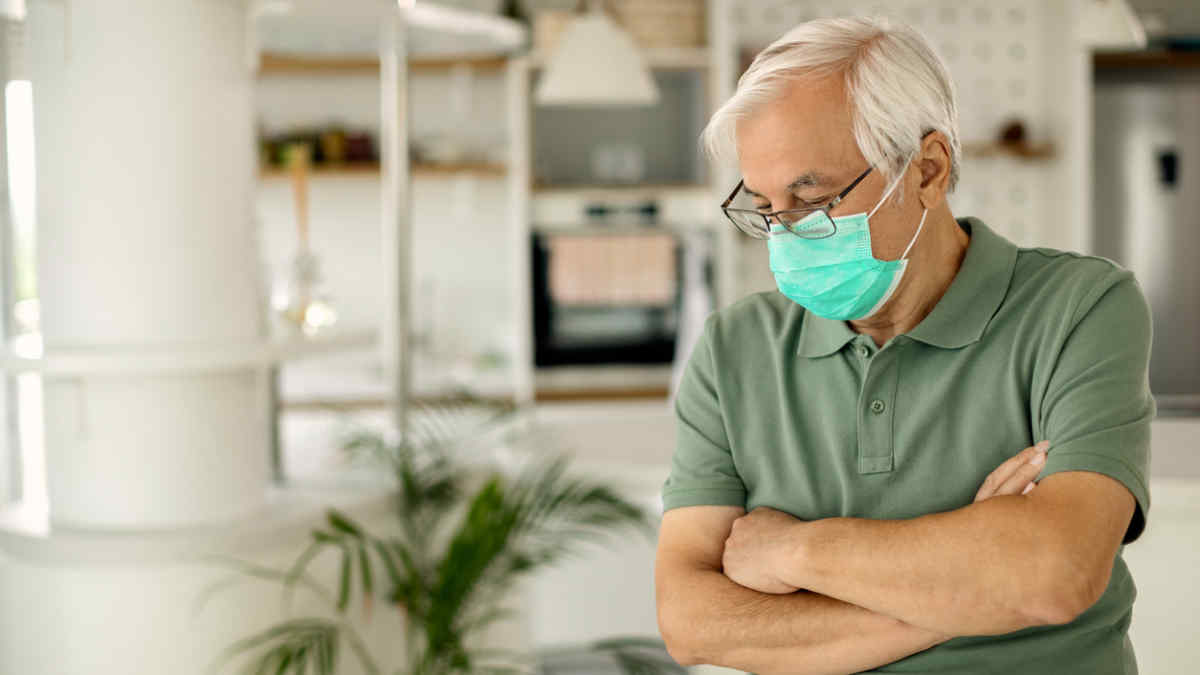 After a wild and bumpy ride over the Cal/OSHA COVID-19 Temporary Emergency Standard (ETS), most California employers were relieved that the ETS was set to expire at the end of this year. However, a last-minute debate at the Cal/OSHA Standards Board over a proposed two-year COVID-19 standard makes it likely that the ETS will remain in effect until mid-February, meaning California employers will be bound by the ETS. , including its exclusionary pay requirements, longer than expected.

The transition may not be seamless

As of fall 2020, California employers must comply with the ever-changing ETS. The ETS has been re-adopted several times, bringing constant changes to workplace COVID-19 protocols. As an emergency regulation, an ETS can usually only be re-enacted twice. However, given the unprecedented nature of COVID-19, Governor Gavin Newsom has taken the extraordinary step of issuing an executive order authorizing the re-enactment of the ETS for the third time, beginning in late 2022.

The Cal/OSHA Standards Board has been working for months on a non-emergency COVID-19 standard that would replace the current ETS after it expires.

Given the months-long planning process, we hoped to see an orderly and seamless transition from the ETS’s expiration on December 31 to the non-emergency standard’s effective date of January 1, 2023. It now seems not to be the case.

The proposed non-emergency standard generally provides a more flexible approach for employers to address COVID-19 in the workplace as part of their regular Injury and Illness Prevention Program (IIPP). Each proposed draft of the non-emergency standard removed the requirement for employers to provide exclusion pay to employees who are absent from the workplace due to infection or exposure to COVID-19.

The ongoing debate over whether to keep the exclusion indemnity standard has thrown an unexpected bend in the process and timeline. Workers’ advocates opposed any non-emergency standard that did not include exclusionary pay. So far, Cal/OSHA and the Cal/OSHA Standards Council have maintained the line, and each version of the proposal has removed the exclusionary pay requirement.

However, at the last Cal/OSHA Standards Council meeting in October, four of the seven council members echoed workers’ concerns and essentially demanded that exclusion pay be added to the standard. It remains to be seen if Cal/OSHA will respond by revising the language. This ongoing debate and delay means that the board will not vote to adopt the non-emergency standard until its December 15 meeting.

Even after the board approved a non-emergency standard on Dec. 15 (with or without exclusion compensation), it still must be reviewed by the Office of Administrative Law (OAL) and filed with the Secretary of State before entering. in force. It is here that an obscure administrative process could lead to the continued operation of the ETS beyond the end of the year.

Non-urgent regulation is considered a certificate of regulatory compliance. This is generally the process by which an emergency by-law becomes a permanent by-law when council adopts a non-emergency standard while the emergency standard is in effect.

When an agency submits a certificate of compliance to the OAL, the emergency regulations remain in effect while the OAL reviews. If a Certificate of Compliance is submitted, the maximum time frame for review by the OAL is 30 working days, although the OAL may act sooner. Since final board approval of the non-emergency standard will come at the last minute, these arcane administrative rules will likely come into play.

If the board approves the non-urgent standard on December 15, it is likely that the certificate of compliance will be submitted to the OAL shortly thereafter. Then the OAL will have up to 30 business days to approve the settlement and file it with the Secretary of State.

What should employers do?

Since the ETS may remain in effect throughout the new year, employers should keep their COVID-19 protocols in place until the non-emergency regulations come into effect. Employers must continue to identify, assess and correct the dangers of COVID-19 in the workplace. This means that contract tracing, outbreak reporting, individual notification requirements and exclusion indemnities can take a little longer than expected.

There are still a lot of things pending for California employers. In theory, Cal/OSHA still has time to post the revised proposed wording in time for the board to consider at its Dec. 15 meeting. Employers are eagerly waiting to see if Cal/OSHA bows to pressure from labor groups and adds exclusion pay into the mix.

California employers will need to monitor developments closely to see if the proposed wording changes further. Due to procedural requirements of the law, the ETS will likely remain in effect until 2023. California employers will need to be prepared to continue to comply with the ETS beyond the end of the year and pivot to comply with non-emergency regulations thereafter.