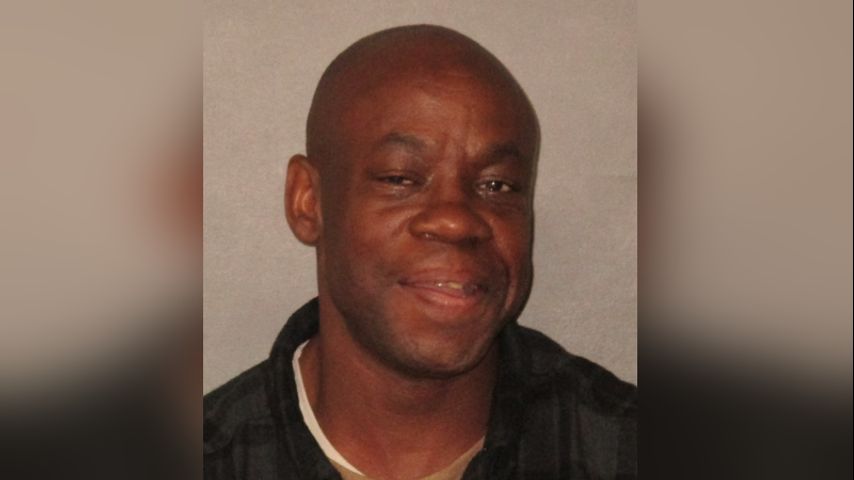 A more recent prison photo of veal was not available because a new Louisiana state law by New Orleans Democratic State Representative Roy Duplessis prohibits authorities from releasing most of the photos — known as “mug shots” — to the public.

Duplessis passed his legislation through the state Capitol at the end of this year’s legislative session to help protect the identities of people who commit some crimes and are later found not guilty or not charged. Duplessis law allows some mugshots to be released, but Veal’s allegations of obscenity weren’t sufficiently vile under the law.

Ale Sanchez, who lives in the area, told WBRZ that she caught Veal peeking into her home as she pulled into her driveway last week.

She put it in reverse and sped away. She called the police and after driving around the block she could still see the man was near her home.

She drove to the Pit-n-Peel on Government Street and cried in the parking lot. Then the owner, Von Raybon, saw them.

“She was distraught and crying profusely,” Raybon said.

Sanchez says she recognized the man. With the help of neighbors, she managed to identify the man.

Although she said she could easily spot the man, police have yet to identify him.

A week later, Sanchez says she still sees him walking around, and many people who live in the area say it’s nothing new.

“My neighbor says she saw him before doing the same thing and everyone I spoke to said they had seen him before,” Sanchez said.

Sanchez says she wishes the police were better at handling her situation and said it took them about three hours to get to her home.

Police said Thursday that Veal is already in custody and will face two counts of obscenity.