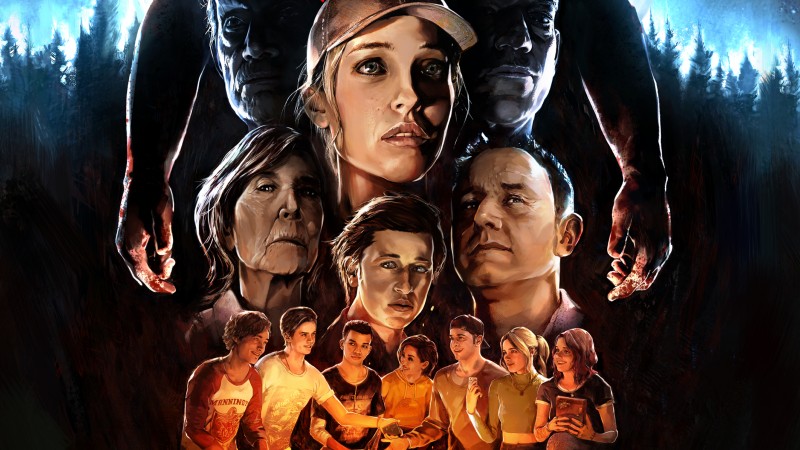 Supermassive Games’ “Until Dawn” was an extraordinary horror experience that delved deeply into narrative choice and allowed the player to determine which teenagers survived one hell of a night. The developer’s follow-up, The Dark Pictures Anthology, provided plenty of scares to run from, but reduced the number of choices and was a huge step backwards. The studio’s newest game, The Quarry, puts decision-making at the center once again. This design pays off in a game full of shocking twists and turns and a spider web of paths leading to 186 possible endings. While The Quarry is technically a spiritual successor to Until Dawn, this is the sequel we were dying to play.

The setting screams a declaration of love for horror cinema. The final day of summer camp at Hackett’s Quarry is supposed to be about tearful goodbyes between friends and affairs, but a broken-down van gives the teenage caregivers a day to celebrate together without worrying about the kids. Supermassive uses this booze-filled campfire moment to build relationships by taking the time to get to know each Advisor, while giving the player a chance to define how they act through meaningful input.

Conversations between two characters are often interrupted to give the player two trains of thought – such as “assertive” or “apologetic” – to determine what happens next. Relationships are strengthened or weakened depending on the reaction and can lead to dramatic tonal shifts that create alternative narrative paths. Exploring the environment and some short shooting sequences also yield different results and are entertaining in their own right.

Supermassive does a great job of telling you when you’ve shifted the story in a different direction, but some choices are too vague and can lead to unexpected outcomes and maybe even the death of an advisor. Halfway through the game, I was faced with a choice of opening a trapdoor or grabbing a bag – both of which gave little context as to what might happen – and one of those choices resulted in a character becoming a midnight snack.

Supermassive knows that some decisions are coin tosses and built in a silly “use a life” system to undo them within the Special Edition (which I played) and for additional playthroughs. You get three lives for the entire game, which is three too many as the most important element of the Supermassive horror series is making choices and living with their consequences. The life system steals some of the intensity and will likely result in more players getting better results at the end of the game. One of my favorite questions I asked people after playing Until Dawn was “How many survived?” The answers were all over the map. I recommend playing the standard edition (which only gives you one life) or ignoring the lives to really see the impact of your choices.

QTEs provide potential points of failure in action sequences, but are telegraphed for far too long and are a no-brainer. They are shockingly ineffective and slow down the hectic sequences at critical moments. There’s not much action from those button presses, an element of the game that’s been subtly scaled back compared to Until Dawn. For example, you won’t experience as many “run” or “hide and seek” moments or environmental interactions that change your character’s path. 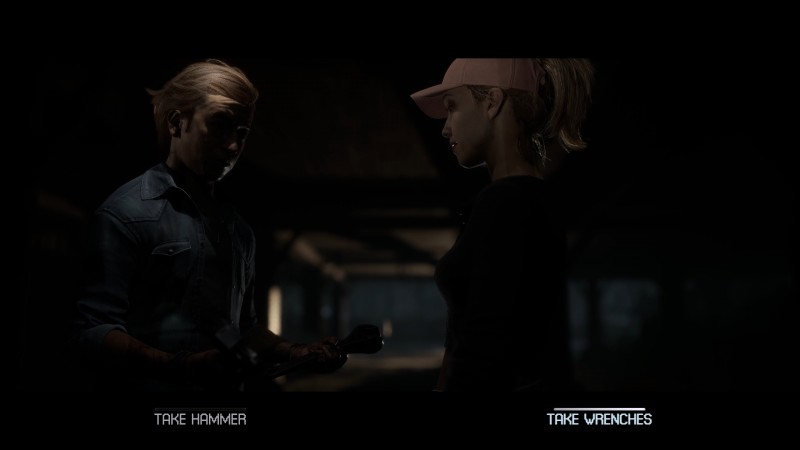 Supermassive has made The Quarry more of a cinematic experience than an interactive one. The lack of control is a little disappointing, but keeping the teens alive, mostly through choices – of which there are plenty – was more than enough to keep me going. Like Until Dawn, I expect that for a second, third, and who knows how many playthroughs, I’ll see the various branching paths and conclusions (although many are just text). Some characters can die early and I’m excited to see where the narrative goes without them riding along.

I’m not going to spoil who or what’s after the teenagers, but the survival aspect is exciting, and finding out what’s really happening is one of the game’s better hooks. But the best thing is the advisors. Each character is interesting in their own way and you get to know them well. Their relationships and ambitions are at the center of most decisions and are often in conflict with those of other characters. I often sat and thought about how a particular decision might affect someone else at camp.

The story moves at a decent pace and hits exciting points, but can be a head scratcher in logic and clarity. You’ll want to yell at the characters on screen for not doing obvious things, but I suppose that’s a staple of teenage slasher movies and possibly intentional. You just have to turn off your brain and let go of the small details. A character with a life-threatening wound acts like he’s perfectly fine, but that’s how it works in The Quarry. It’s cheesy, totally unbelievable, but most of all it’s fun to laugh at as you cheer on the characters.

The teenagers are all flawed and endearing in their own unique ways. Supermassive has always put together great casts, including Oscar winner Rami Malek in Until Dawn, and so does The Quarry. The biggest names on the bill are David Arquette and Ted Raimi, but the younger ensemble steals the show. Evan Evagora, Siobhan Williams, Ariel Winter, Justice Smith, and Halston Sage nail their performance perfectly, making you want to do whatever it takes to get them out of the way one second and strangle them the next. 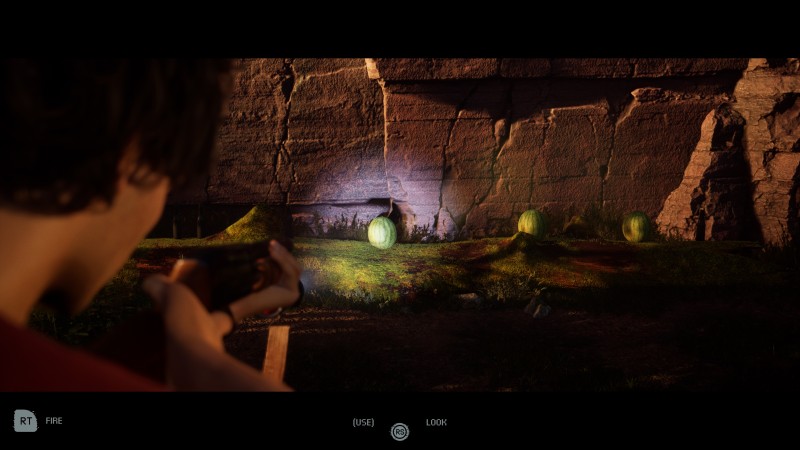 Their banter is pretty good and their relationships develop to the point where you can think for the characters and help them grow. The Supermassive art team also deserves props for bringing their likenesses to life with a chilling degree of realism, capturing small emotions that can capture a character’s true intent for a split second. The dimly lit and beautifully designed environments also help to increase the excitement and give the game a truly cinematic feel. Supermassive even included a movie mode that lets you put down the controller to sit back and watch random decisions.

For the main game, I wish there was more action in the player’s hands, but I can’t deny how compelling the choices are, especially when they lead to absolute chaos. Once the frantic race through the forest begins, the dark secrets and thrill of keeping people alive are powerful hooks that will keep you hooked until the credits roll.