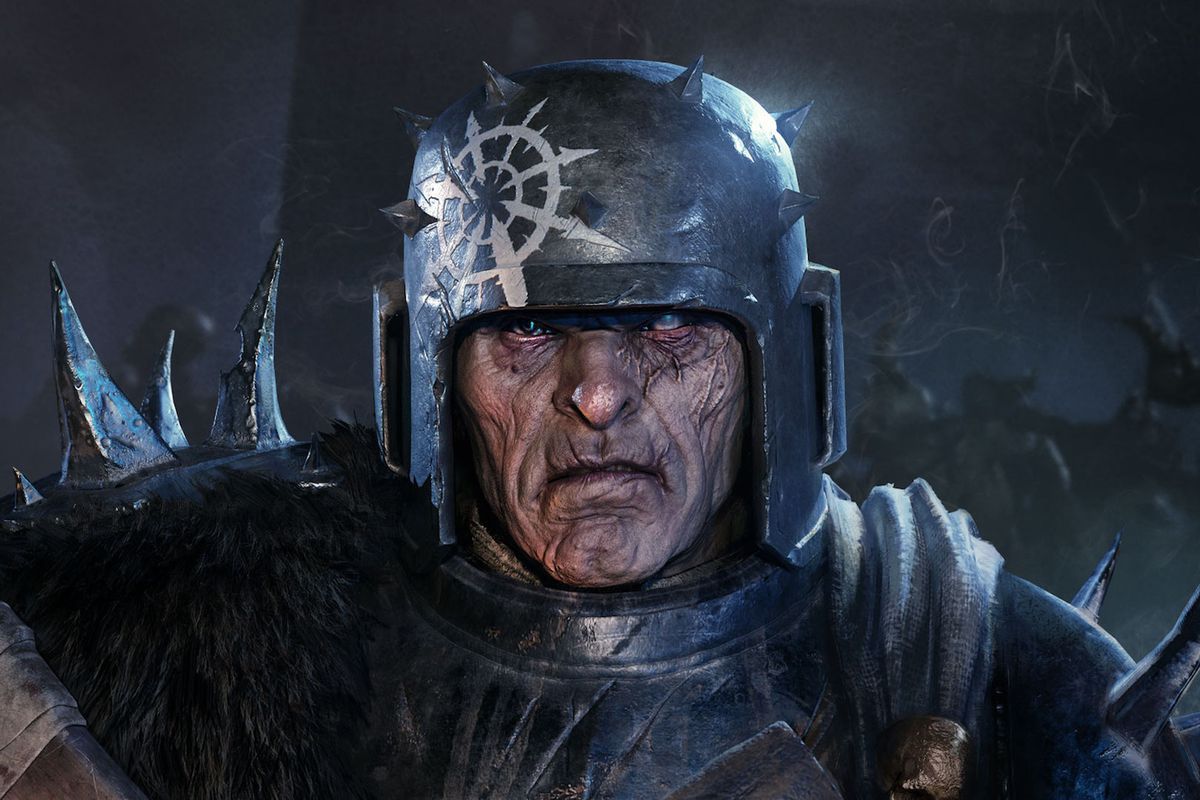 Non-E3 is over. Well wait, right? Look closely and you’ll see it bleeds a little into the days and weeks past the weekend, as Capcom is holding a presentation today (opens in new tab) and Ubisoft will probably do something else in July, we think.

Despite the different format of this year’s presentations, the spirit of the matter was the same: we flew out to Los Angeles and played a few games, we watched a ton of trailers, and we emerge from the process with a bunch of trailers feelings. And you, dear reader, are the recipient of these feelings. This is the closest thing we can to an award we give to this year’s Not-E3, G3, “Keigh3” or whatever your portmanteau of choice is.

Morgan Park, Staff Writer: I went into our Darktide demo confident that the Vermintide folks know how to pull off great hand-to-hand combat and a little worried the shooting wouldn’t be able to pull its weight. I left the demo excited that Fatshark might have made some of the best and most satisfying video game weapons in years. I want the whole game now. Give me.

Wes Fenlon, Editor-in-Chief: Darktide really nailed it on two fronts: the game itself rocks, and it was also the biggest single-game preview of this odd non-E3 season. We had to play through an entire mission, there were multiple classes available, there was no arbitrary end time – we just played the game the way we’re going to play it in September. How to make a demo.

We s: The only reason I’m putting Street Fighter 6 behind Darktide is that Street Fighter’s rendering was more limited: I could only play with four characters and couldn’t see the big single-player mode Capcom is working on. Otherwise I think This is the most exciting fighting game in years.

The trailer doesn’t do anything original to show us Skate Story – there’s no voiceover or clever twists, no gimmicks or cinematic flourishes. It only presents some gameplay elegantly, but the Effect of the trailer is tremendous: Why have we set all these decades of skateboarding games in the real world? We could have been “demons of glass and pain” doing backside 360 ​​heel flips upside down the whole time?! Why haven’t I played a game where my body shatters into shimmering shards of glass when I die? It is a real public service to have reality checked. As our contributor Lincoln Zimmerman wrote it on Twitter: “Ever remember video games are allowed to look like shit?” I haven’t seen a game this scary, cool, and focused on its concept since then fel daggers.

Evan: I’m biased on this – Demonschool debuted in the PC gaming show, which I help put together – but in the midst of an indie landscape that often feels like a cookie cutter of games that copy visual styles or mechanics from one another, Demonschool blends 2D and 3D art in a way I’ve never seen before would have. It immediately grabs my attention and was an instant Steam wishlist for me, and that’s coming from someone with zero skin in the Persona series it’s partially inspired by. The song in this trailer also claps.

🤔 The most absurd claim by a developer: Forza Motorsport

“We have completely redesigned our driving experience. This includes a 48x improvement in the fidelity of our physics simulation.”

Ted Litchfield, Associate Editor: This line from the Xbox Showcase sticks in my brain like an ice pick. PC Gamer F1 fan Jacob Ridley pointed out that this is certainly a quantifiable thing, not an unreasonable claim, but I just don’t care. It is so… E3. Quantifying something as tiny as meaning is something publishers should have left behind when we stopped bragging about how many polygons a character, car, or world contained. I don’t know how much my gaming experience could change with a 48x improvement in physics simulation or daily temperature differences affecting tire traction, but by god we get both.