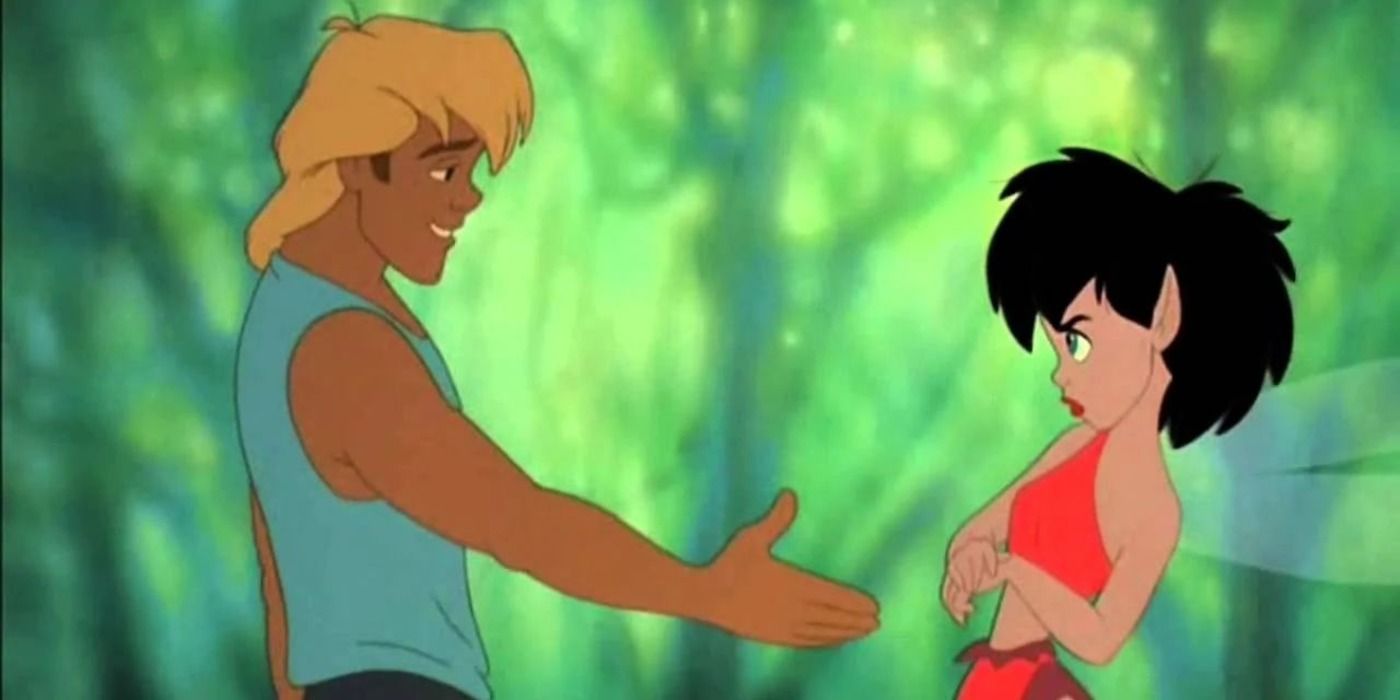 Perfect your “Batty” rap flow and get ready to save the rainforest one more time, if Ferngully: The Last Rainforest comes in special edition packaging just in time for the 30th anniversary. Out on Blu-ray and DVD on August 23rd, the acclaimed classic receives a full 4K restoration, giving the film even more brilliant animated pop. The discs also come loaded with a ton of bonus content, including opening remarks from the director, Bill Kroyerwhich also shows previously archived glimpses of pencil, character, and animation tests.

The 1992 film was a staple for any ’90s kid, especially if your family was environmentally conscious. As amazing as the plot, the play showcased the singing talents of some incredible actors including Robin Williams, Christian Slater, Jonathan Ward, Samantha Mathis, Tim Curry, Cheech Marin, Tommy Chongand Tone Loc.

For the younger generations out there FernGully was ahead of its time as the world was just beginning to get its first taste of computer generated graphics. Bridging the gap between hand-made animation (which involved painting each individual piece) and electronically based compositions, there were 150,000 cels at the end of production, adding up to a whopping 38 miles of illustrations.

The history of FernGullywhich is based on the book series by Diana Young, focused on the lives of fairies, talking animals, and other mystical beings that live deep in the rainforest. Protagonist Crysta (Mathis) is one of those fairies who call the Australian rainforest home. Early in the film, it is revealed that Crysta has never seen a human before, but quickly becomes fed up when a logging company settles on the edge of the rainforest.

Here she meets one of the workers, Zak (Ward), whom Crysta accidentally shrinks to her size. A firm believer in his industry, things begin to change for Zak as he sees the damage and lives ruined by the lumber company. Things get even worse when an evil entity named Hexxus (Curry) comes to claim the rainforest.

As for the special features of the anniversary edition, buyers can expect audio commentary from Kroyer, art director Ralph Egglestonand coordinating art director Suzanne Kroyer, as well as several featurettes, including a making-of entitled “From Paper to Tree”. Check out these featurettes and more on your copy of the revised 30th anniversary edition of FernGully: The Last Rainforest when it lands on Blu-ray and DVD on August 23.