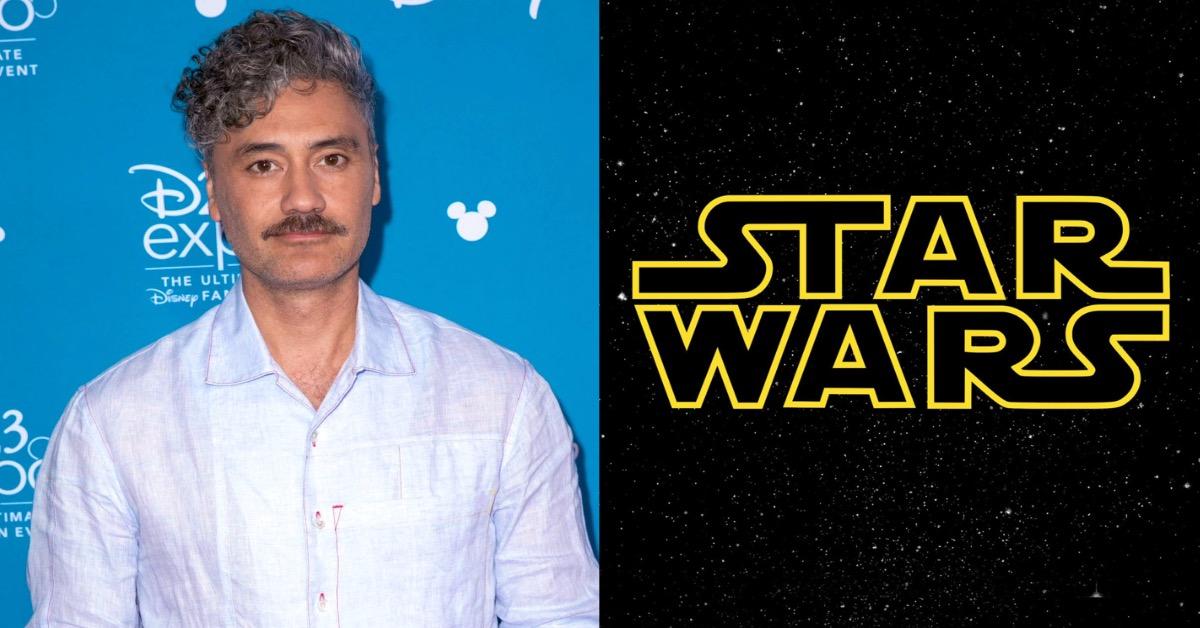 Lucasfilm is experiencing a renaissance on the Disney+ streaming service with Star Wars projects like The Mandalorian, Boba Fett’s book, Obi Wan Kenobiand the coming Villain One Prehistory, Andor. The studio has taken its time developing its feature film projects, but they have developed films starring Patty Jenkins, Marvel Studios President Kevin Feige, and Taika Waititi. There haven’t been many updates on Waititi’s film and the director has been very vague about his project. Now the director has released a brand new update which is still very vague. While speaking to the good folks at Screen Rant, Waititi wants to make sure it feels like a Star Wars movie.

“That’s still to be seen. I dont know. I’m still writing. I still have ideas and stories and I just wanted to make sure it felt like a Star Wars movie,” Waititi said. “Because I could say, ‘Oh yeah, we’ll just write some old thing and put it in space and then put Star Wars on the front.’ But it wouldn’t be a Star Wars movie without certain elements and treatment, so must.” I just make sure it stays in that wheelhouse.”

The latest Star Wars project to make its debut is Obi Wan Kenobi on Disney+. The series will mark the first time since that Ewan McGregor and Hayden Christensen have reprised their iconic Star Wars roles Star Wars: Revenge of the Sith. McGregor’s titular Jedi will technically be taking on Christensen’s Darth Vader for the first time, and in a recent interview with Variety, the star seems to have found the encounter terrifying.

“Yeah, I’ve never worked with Darth Vader because he didn’t exist,” reveals McGregor. “At the end of Episode III we see him being born I suppose, but I hadn’t worked with him and I hadn’t worked with Storm Troopers. We’ve been working with clone troopers, but mostly they weren’t there.” They were put in later. So it was kind of cool. I had all these flashbacks of when I was young… seeing Darth Vader coming at you is pretty scary. I don’t care who you are, even if you know it’s Hayden [Christensen] in there. You know, it’s still pretty scary to see that face coming your way.”

What do you think of the director’s comments? Let us know your thoughts in the comments section below or via email Hit our author on @NateBrail on Twitter!