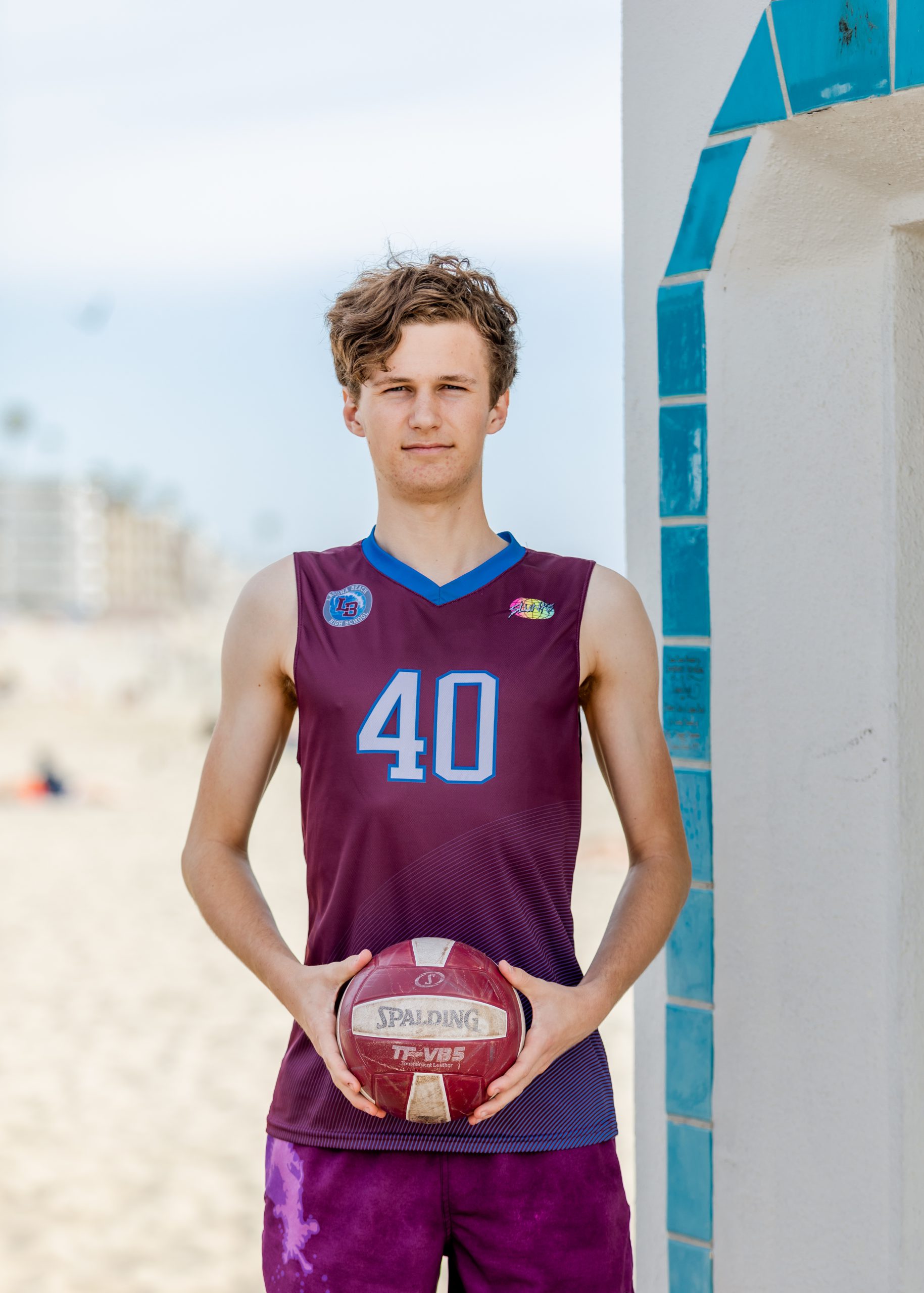 Laguna Beach High School recently announced its 2021-22 season All-Sports honorees following a format that has been in place for 16 seasons. 2021-22 was the school’s 88th competitive season. In previous seasons, annual awards were given by local media and skipped in some seasons. Finally, in 2006-07, the current format was established.

Camron Hauer, a 2013 Laguna graduate, has been an assistant on the program for the past few seasons and will lead the sport’s 60th season at Laguna. Hauer was a member of the 2010 and 2011 Division CIF championship teams for the Breakers and played collegiately at Cal Lutheran.

Claire Sonne, a 2017 Laguna graduate, will take over the girls’ team but is no stranger to the program and the players. She was a second-team All-County and an All-CIF selection in the 2017 31-0 roster and played four seasons in California (’21). She was recently an assistant coach at Cal State Northridge and has worked with the SET club program that Laguna players participate in.