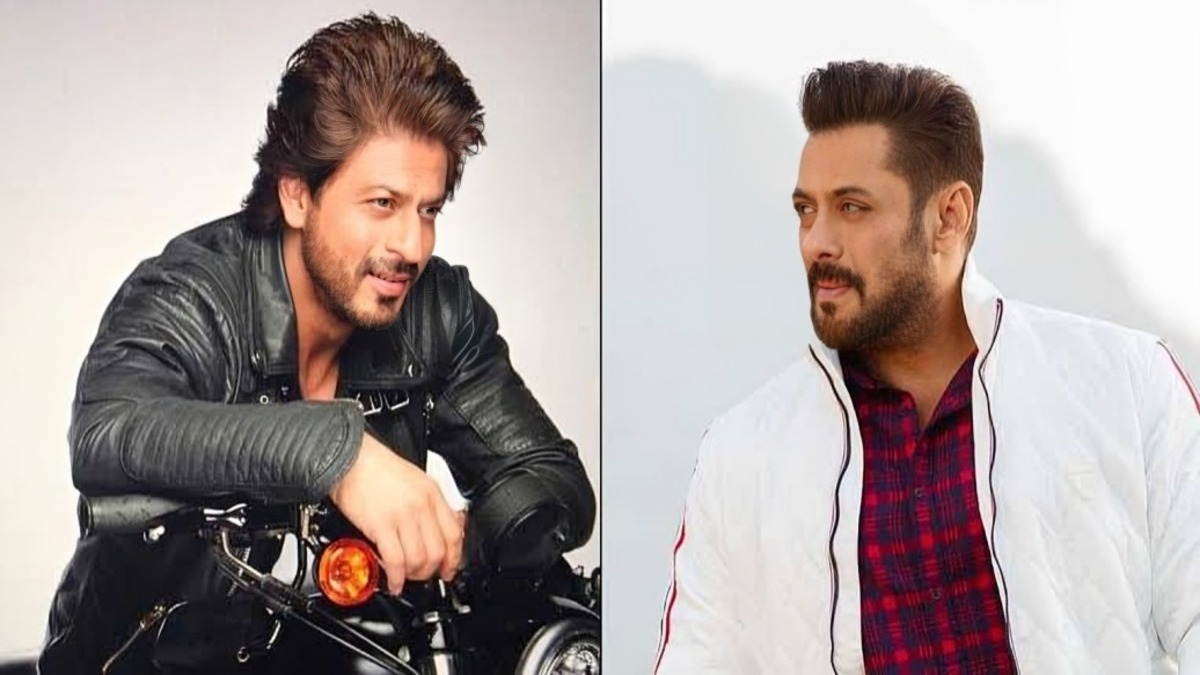 It looks like Shah Rukh Khan and Salman Khan are about to send their fanatics into a frenzy with a new announcement or their looks from an upcoming movie. Fans have been over the moon since it was announced that Salman would be making a cameo in Shah Rukh’s Pathaan and Shah Rukh would be making a cameo in Salman’s Tiger 3. This film, which is being directed by Maneesh Sharma, hit theaters in March last year. According to the latest update, Shah Rukh and Salman will start filming Tiger 3 this month. A related report said: “Shah Rukh Khan will begin filming his portions for ‘Tiger 3’ by the end of this month.” 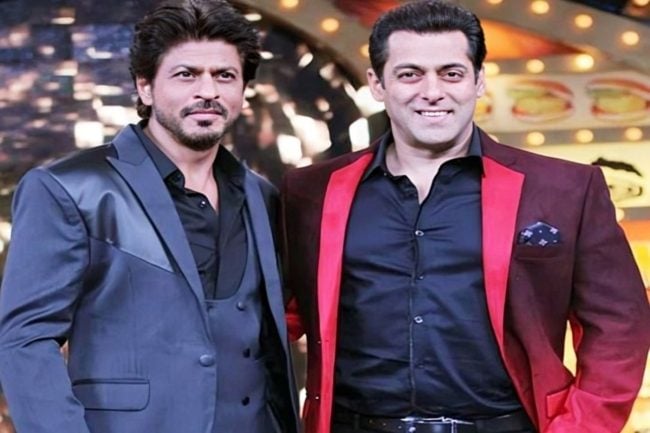 Meanwhile, Salman and Shah Rukh are currently filming for their respective home production projects. Recently, Salman Khan was in Film City, Mumbai, filming his film ‘Kisi Ka Bhai Kisi Ki Jaan’, while Shah Rukh Khan is currently in Chennai for Atlee’s directorial film ‘Jawan’ starring Nayanthara, which he will end up shooting in Chennai month. After that he will return to Mumbai and shoot for Tiger 3. The actor will reportedly play the role of a RAW officer in it.

Meanwhile, it has emerged that Shah Rukh Khan is ready for his extended round in Tiger 3. According to the latest information, “Shah Rukh Khan has to shoot ‘Tiger 3’ with Salman for about ten days, similar to ‘Pathaan.’ It’s sort of a role reversal in terms of the number of days of shooting, but the dynamics of the cameo character in the two films are completely different. While Salman will have a helicopter mission in ‘Pathan,’ a special introductory scene for Shah Rukh in ‘Tiger 3’ is being prepared, details of which are being kept secret for now.” 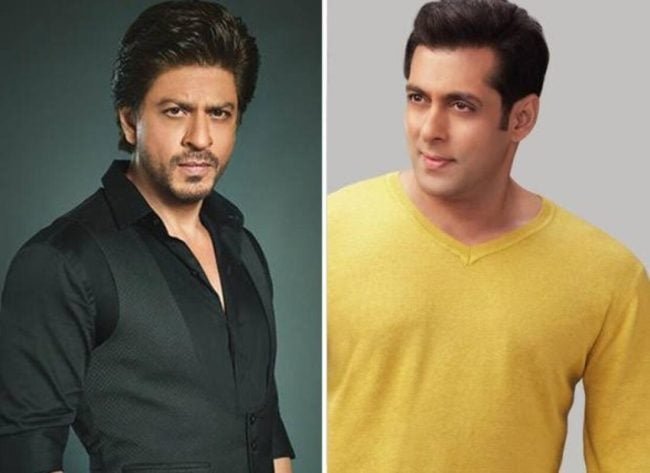 In particular, the shooting of “Tiger 3” has been delayed because Salman and Katrina have several other projects in hand. Where Salman is busy filming Bhaijaan, Katrina is busy filming Merry Christmas. Let you know that this spy thriller is the third installment in the “Tiger” franchise. The film is financed by Aditya Chopra under the Yash Raj Films banner.

Katrina Kaif and Emraan Hashmi will also star alongside Salman Khan. This upcoming film is expected to hit theaters on Eid next year. Kabir Khan directed the first part, Ek Tha Tiger, which was released in 2012. The second part, Tiger Zinda Ha, was released in 2017 and was directed by Ali Abbas Zafar. Also, Salman Khan’s “No Entry 2” is expected to hit the stage later this year. To be well known, Salman Khan will also play a special role in Chiranjeevi’s Godfather.