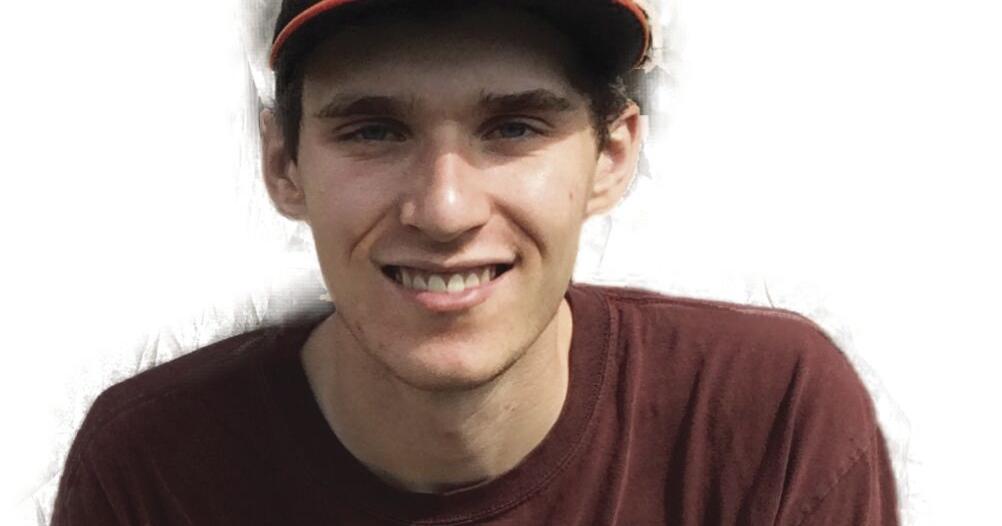 As much as I love covering high school sporting events, writing down the day’s games, finding scores, and getting home at 1 a.m., I was dangerously close to burnout.

Despite all efforts, it has not yet happened.

Not even when I took a trip to Charleston, West Virginia, that same day, a total of over 450 miles trek, to cover the St. Petersburg girls’ basketball team in the state semifinals before attending a 9 p.m. Alhambra Catholic Invitational Tournament game denied

This isn’t a pathetic attempt at scoring pluses, I’m just characterizing my insanity.

So it should come as no surprise that for lack of things I’ve decided to take on a new challenge this summer – writing a column for every print issue until either football season starts or I run out of things to talk about.

There is one caveat. Since practice stems from boredom more than anything else, I probably won’t write a column when I’m covering a game or writing a feature story.

For record keeping, this is entry #4 in the series.

And that brings me to another interesting point. If anyone has a sports story worth telling, whether it was from yesterday or 50 years ago, I encourage you to email or call me at [email protected] and message the to leave the sports line of the newspaper.

I don’t care if it’s a game, a play, or a lifetime achievement – I’ll write about it if it piques my interest, and it’s a story that’s never been (or hasn’t been) in print before form was told. .

We spend so much time playing catch-up throughout the school year that I have little time to write for pleasure.

It could be like the profile I created of legendary Allegany football player Rod Breedlove, who died last year at the age of 83, or something as simple as the story of a hawk trapped in a South Cumberland high school gymnasium .

If there’s little interest, that’s perfectly fine, but don’t complain as you read Part 10 of my series criticizing every unwritten rule of baseball (yes, that’s going to happen).

Not too long after, I’ll be delivering gems like “Top 10 Worst Receiving Corps in Ravens History” (which would be a hard list to compile with so many worthy candidates).

The easiest way to stop the madness, other than using the sports section as a fire starter, is to give me story ideas. This may open a Pandora’s box of emails, but I’m all for it.

We also have a whole host of summer baseball coming up, and Monday’s edition will feature rosters and schedules for Fort Cumberland Post 13, Garrett County Post 71/214, the Cumberland Orioles and the Oakland Oaks.

The spring season is not quite over yet. We have yet to complete the baseball and softball All-Area and Player of the Year selection process.

I assure you that significant progress has been made.

In the meantime we are on daylight saving time. I’ll enjoy it while it lasts.

Football previews are just around the corner.