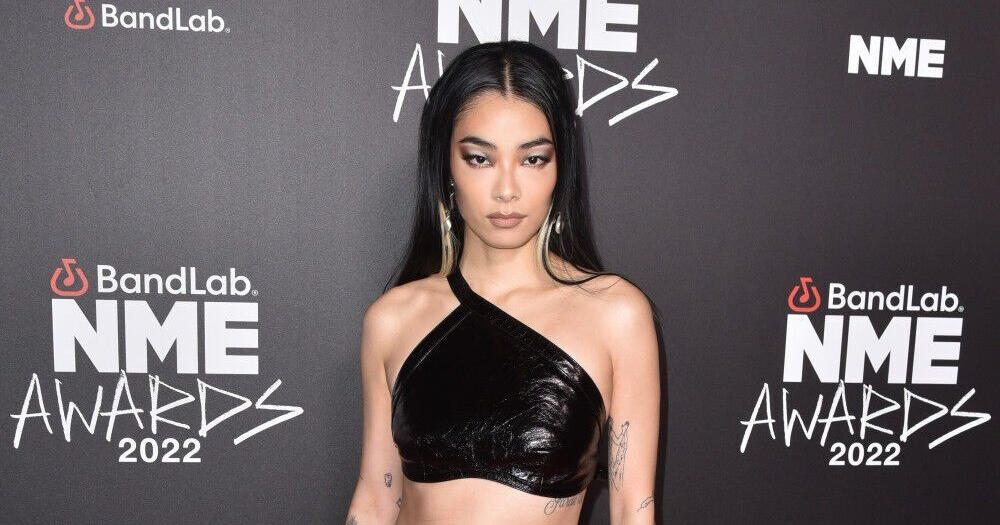 Rina Sawayama thinks it’s “insane” that Lady Gaga knows who she is.

The ‘Chosen Family’ singer has been approached by Sir Elton John and Charli XCX about a collaboration and has also teamed up with the ‘Star is Born’ actress for ‘Free Woman’ on Gaga’s ‘Dawn of Chromatica’ remix album, and she feels “honoured”. were asked to work with such high profile stars.

“I mean, the fact that Gaga even knows I exist is just insane.”

Rina released her debut album Sawayama in 2020 and admitted finding fame at a time when the world was in lockdown due to the COVID-19 pandemic was surreal.

She said: “It was amazing but I was literally sitting in my room.

“There was absolutely no work-life balance because there was no life to live.”

The 31-year-old star wants to make songs that have “substance” and mean a lot to people.

She explained: “[It is my mission] to make a pop song that sounds good but also has meaning. It’s really important to me that it has substance, it has soul.

“I grew up listening to songs about heterosexual love, and I don’t deny them.

“I think there is a place for them.

“Most of the world is straight, it’s no big deal. But my best friends and I are queer and they don’t listen to the songs that represent them.”

Rina previously explained that she first met Gaga by accident.

She said: “I first met her because our bus broke down outside of Vegas.

“I thought, ‘Wouldn’t it be fun if we just spent the night in Vegas and saw a show. Imagine if Gaga were there’.

“We had a connection because I was on their remix album.

“I was able to meet her backstage for the first time and she was so sweet, so warm and so full of life.