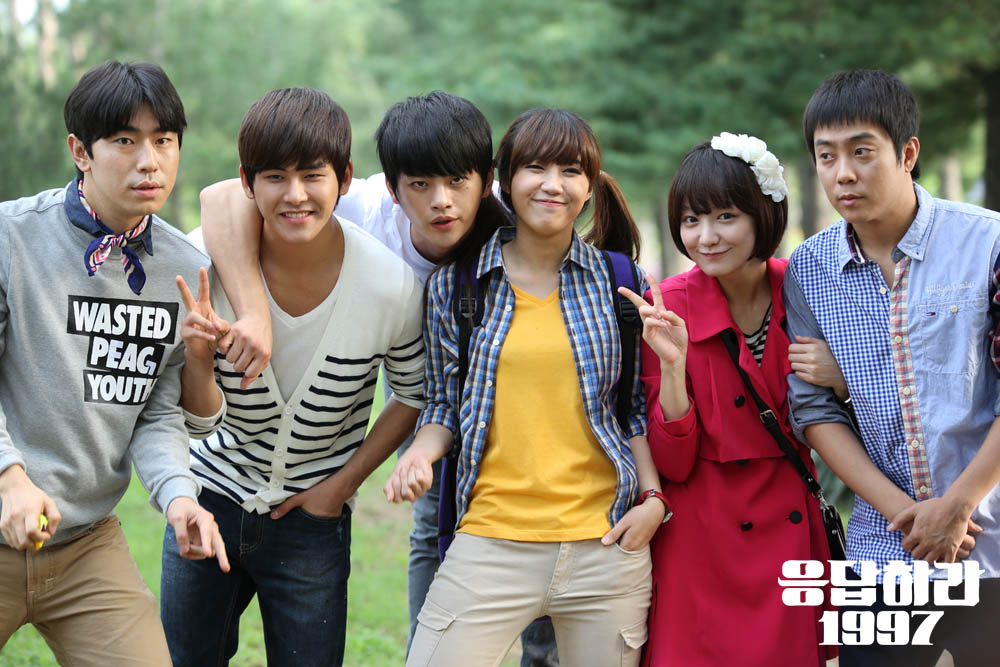 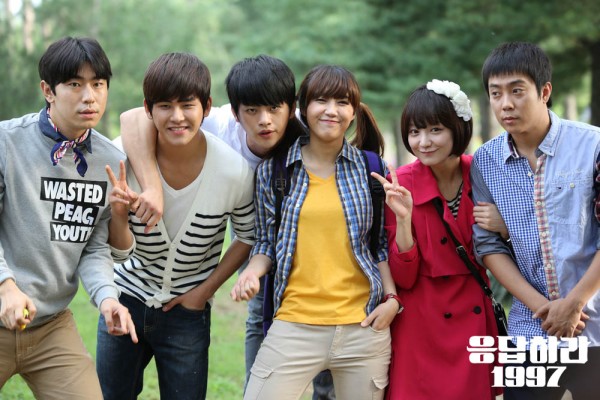 Part of the famous “Reply” series (“Reply 1994” and “Reply 1988”), the 1997 is the ultimate throwback to late 90’s South Korea. It follows the story of a group of friends as they deal with the turmoil of young love, heartbreak, friendship and life.

Ten years after its release, where are the cast of “Reply 1997” now and what are their upcoming projects to anticipate?

Singer-actor Seo In Guk is fully booked and busy this year!

After returning last May 2021 with fantasy-romantic-k-drama Doom at Your Service, the actor will continue to dominate the small screen in 2022. 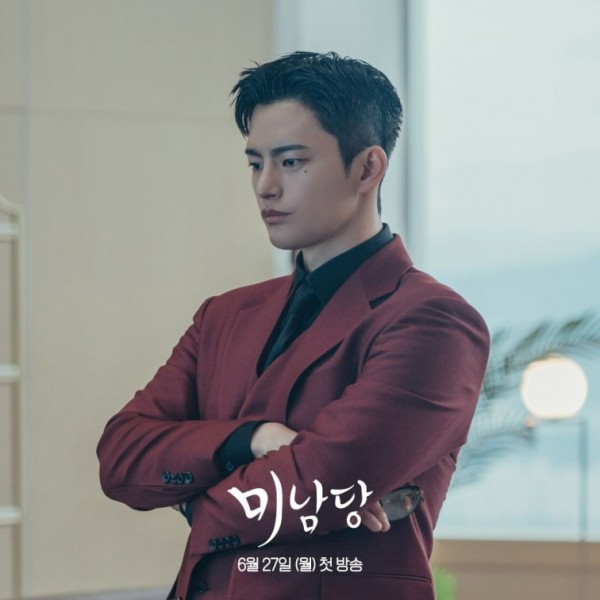 He will hit viewers with Cafe Minamdang, a fantasy romance series that follows the story of Nam Han Joon (Seo In Guk), a former criminal profiler turned con artist. He disguises himself as a fortune teller to cheat people out of money.

IN CASE YOU MISSED IT: This is why Seo In Guk chose to star in ‘Cafe Minamdang’

Seo In Guk will be collaborating with Oh Yeon Seo, Kwang Si Yang, Kang Mi Na and Kwon Soo Hyun on the project. The actor is also returning to music, finally dropping teasers for his comeback as a solo artist with the album Love & Love.

Apink Jung Eunji won Best New Actress at the 49th Baeksang Arts Awards in 2013 for her commendable performance in her drama debut Reply 1997. 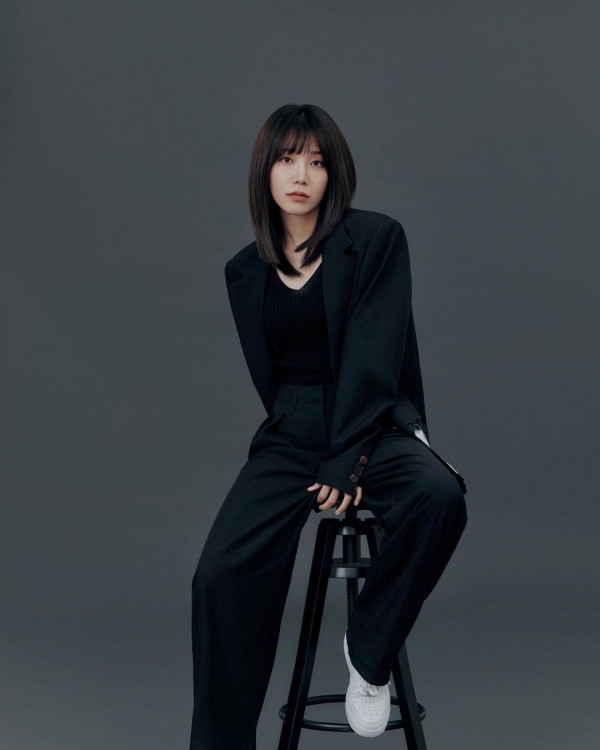 From then on she starred in several dramas which further honed her acting skills.

Her drama Work Later, Drink Now was invited to the Cannes International Series Festival this year.

Due to the positive response from the public, the K-drama is now being filmed for its second part and is expected to air soon. It has also been confirmed that she will be collaborating with 2PM’s Taecyeon in the upcoming OCN series Blind.

Shin So Yul started working on films and dramas after Reply 1997. Her last series was in 2020 with OCN’s thriller drama Train. In the same year, Shin So Yul also starred in the film The Therapist: Fist of Tae Baek.

If you want more, you can find her in Love & Secret, Mrs. Cops, Black Knight: The Man Who Guard’s Me, Should We Kiss First, Big Issue, and more. 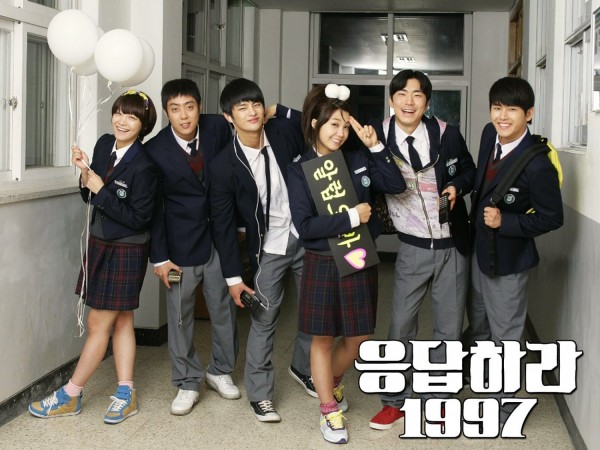 Lee Si Eon, who recently finished his drama Crazy Love, also appears on variety programs where he shows his wit and humor and makes viewers laugh.

Idol Actor Hoya is currently under Glorious Entertainment and has no confirmed upcoming drama activities yet.

Who among the cast of Reply 1997 are you looking forward to seeing? Tell us in the comments!