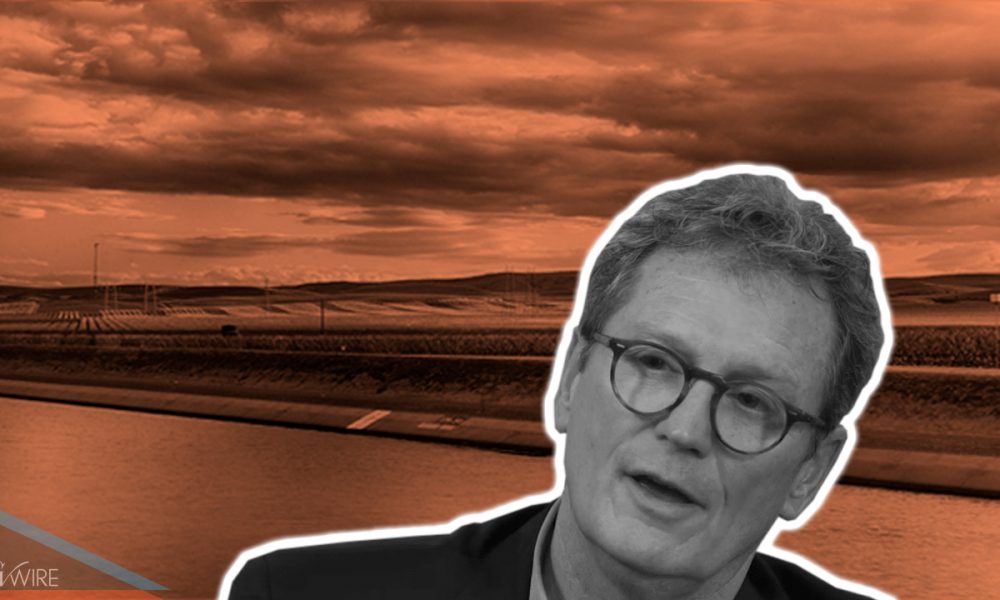 “I retire with extreme pride in the things Westlands has accomplished over the past two decades,” he wrote in an email announcement.

Birmingham had faced the likelihood that a newly elected majority on the Westlands board would be set to replace it after new members were elected on December 2.

Instead, he will leave the district he served for more than 36 years, according to an announcement from Westlands.

Birmingham are expected to take home a healthy severance package of at least $664,000.

According to his contract, he should receive a severance package based on his monthly salary multiplied by the remaining months of his mandate. In December 2021, the Westlands board renewed his contract, a year before it expired, until November 2024.

This contract renewal was a major bone of contention among Westlands growers who had grown increasingly frustrated with Birmingham’s management style and direction in recent years.

Producers said they felt new ideas for regionalizing water supply were being ignored by Westlands management and that Birmingham continued to focus on litigation and legislation rather than working with other districts and community groups.

The Election of the “Change” Board of Directors

Frustrated producers formed a coalition that successfully fielded a slate of candidates in the recent election, giving the “change” group a five-member majority on the nine-member board.

And they made no secret of their desire to replace Birmingham.

“A change in leadership is fundamental,” said Sarah Woolf, who once served on the board of Westlands and helped organize the “change” coalition.

Beyond that, the group had four main goals:

Birmingham had overseen Westlands during a time of significant water changes in California, including greater restrictions on exports from the Sacramento-San Joaquin Delta, on which Westlands relies almost exclusively.

The world of water has become even more complicated under the state’s Sustainable Groundwater Management Act, which will place restrictions on groundwater pumping.

The district’s slow and less than innovative response to the SGMA was a major impetus for Westlands growers to act, according to Woolf.

The new board is expected to appoint an interim chief executive and begin a search for a permanent replacement after they are sworn in next month, Woolf said.