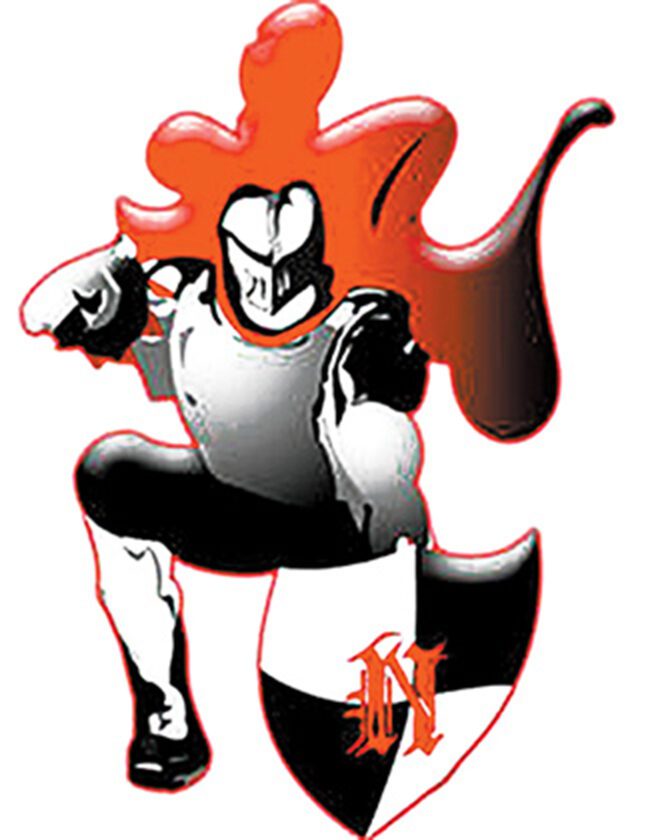 It may have been late July with temperatures in the 90s, but that didn’t stop the North Fort Myers High School marching band from hitting the sidewalk and learning their routine for the upcoming season.

The season has already begun for them, and like any athlete, they’re working their way up into shape and trying to improve on their all-time best season by finishing seventh in the state’s Class 4A.

Yes, band is a competitive sport, and like soccer, the members not only perform at soccer games, but also compete and claim victories in hopes of moving up states, which they did for the third time last year.

Sara Johnson, band director, took over the program and slowly turned it into a winner. This has taken a lot of sacrifice from her and the students who play under her direction.

“We did some things in June to put the kids in a better position before they go on summer break. We showed them some of the marches and music we’re going to play this year and we started two weeks ago.” said Johnson. “The purpose is to bring everyone here, including incoming freshmen, teach them the basics of marching and teach them the music.”

Being in a marching band is not easy. Marching in unison with a musical instrument that weighs 30 pounds requires some skill, so they camp out to work up a sweat in the parking lot, which can get over 100 degrees.

“You’re out there holding instruments for a long time and it’s tough whether you’re in top form or not. It’s a workout both physically and mentally.” said Johnson, who wants to continue making progress on state placement.

The band will have around 136 members this year, which despite the impact of the pandemic is the largest number it has ever had, with what they believe is the strongest group of musicians who have the greatest incentive to be great despite the setbacks.

This season, the halftime show will have an Alice in Wonderland theme “Beyond the rabbit hole.” There will be props and radical formations on the field to pull off the most difficult feat yet.

“There will be a lot of visual presence, characters on the pitch and a lot of stuff that the staff and I put together, with original music and choreography.” said Johnson. “I’m excited to see this show come to life.”

“There are years when we write our own music and years when we buy famous songs and arrange them into a show. We are learning new programs and have new drill writing software that we are trying to relearn. It’s a learning process as we go.” law said.

Any successful program needs senior leadership on the team, and this band is no exception. Matt Slater, who plays the quad line (drums), said the mood is really good at the moment.

“We’re glad to be back on the sidewalk. We did really well last year and we’re trying to convey that vibe and culture this year and be better than last year.” Said Slater. “We sound better and we’re looking really good this year.”

Megan Hill, the brass captain who plays trumpet, said the band is her second home.

“I love doing shows with them. It is wonderful. The energy is insane. Everyone gets along well, is committed and has a great feeling for this season.” said hill. “Coach J is one of my biggest inspirations. She is a great role model.”