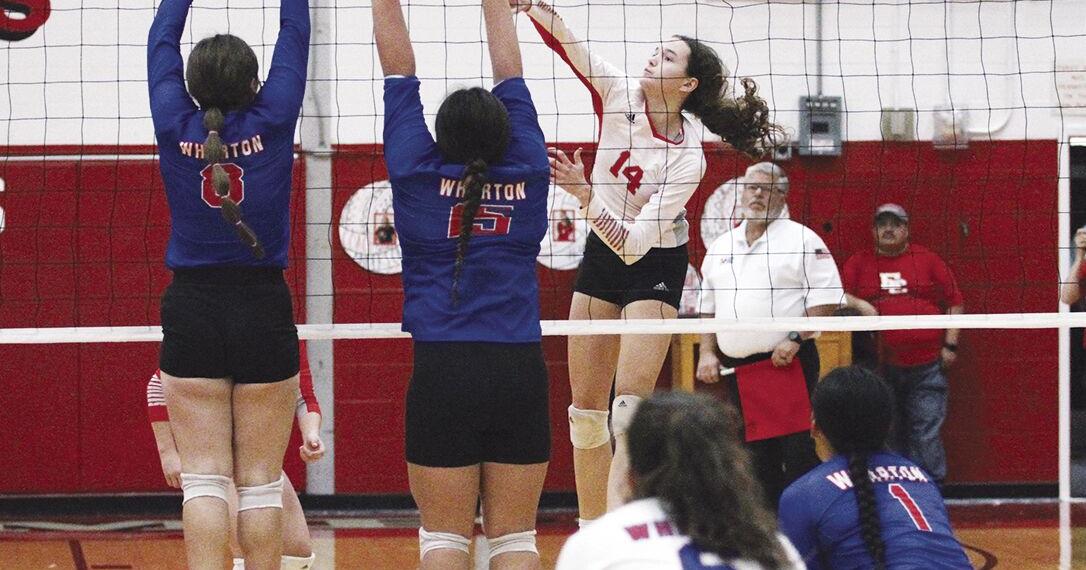 The University Interscholastic League (UIL) will discuss some interesting poetic new rules at its Legislative Council meeting on Tuesday.

New deals that will be raised include a proposal to ban freshmen from varsity competitions, change soccer from a spring sport to a fall sport and a proposal to add a shot clock in basketball.

If all three proposals are accepted, they could have an immediate impact on sport in the region.

Freshmen who can’t compete in varsity athletics might not make a big impact at El Campo, but it would be a painful rule for smaller schools like Louise.

Louise bets on freshmen every year, last year it was Jeric Melchor. Two years ago, the Hornets had seven. Unlike larger schools in the area like El Campo, there is no freshman team and junior varsity games are hard for Louise to find since not many teams field non-varsity teams in her district.

“[This rule]would hurt the smaller schools,” said Joe Bill, Louise’s athletic director. “It would have a huge impact. Some schools don’t have junior varsity, you have to play varsity. Last year (our) junior varsity only played half the season because many of those teams didn’t have enough (kids) when we came to the district. Only in depth we (newbies) can use, sometimes a child needs a rest or someone gets hurt, and this newbie needs to play. Sometimes you have a boy like Melchor who is your starter and when he got injured later in the year it hurt us. He was an influential player.”

El Campo, in the spring season alone, neither Carlee Bubela nor Lane Schulz would have played varsity games last season, both playing key roles for the Ladybirds and Ricebirds, respectively.

The shot clock rule in basketball has been discussed by the UIL for some time and has been addressed at previous meetings. Although it hasn’t passed yet, it feels like it could be adopted at any moment.

El Campo basketball coach Kevin Lewis thinks the addition of the shot clock would be good for high school athletes.

“I’m definitely pro-shot clock in high school basketball,” Lewis said. “Texas is one of the few states that doesn’t have one and I think it’s going to be great for Texas high school basketball. Simply because it prepares kids for the college level and doesn’t allow teams to falter. It will also make the game flow better and make games faster, which I absolutely stand for.”

Postponing football until the fall could have a major impact on the sport and El Campo coach Audie Jackson sees no positive results.

“I think it’s a bad thing for football in the state, period. Not just for (El Campo),” Jackson said. “Some (schools) don’t have the facilities. What days will you play? For the kids who play multiple sports, take that away from them if they play another sport. (Finding) officials would be another big problem. In spring we hardly get any officials, in autumn it will be even worse.”

El Campo soccer is played on Mondays and Saturdays, but since soccer is played on Tuesdays (middle school), Thursdays (junior varsity), and Fridays (varsity), a fall change would leave little room for inclement weather or other game changes. Jackson said five players played soccer last season, so those kids had a tough decision to make.

The UIL meets in Round Rock on Tuesday and is available to stream on their website.