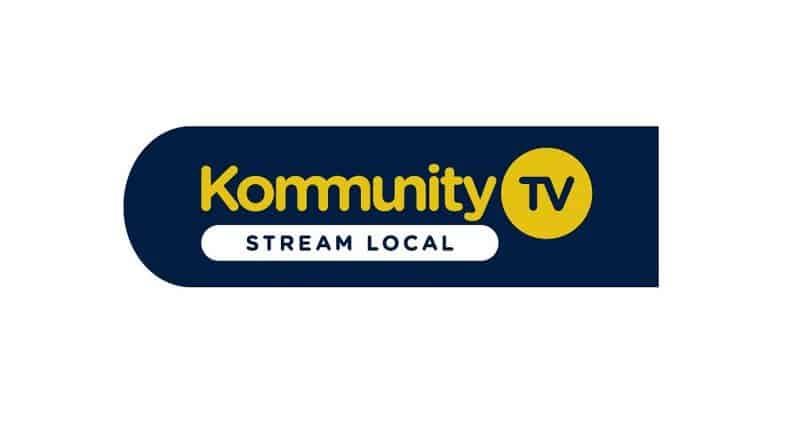 • Watch live matches as well as replays, highlights and shows from desktop and mobile

• Dive deeper into each game with local storytelling that sheds light on all angles from before, during and after the game coverage

All subscribers to News Corp Australia’s state and regional mastheads have access to KommunityTV, giving them unprecedented access to the country’s most exciting homegrown talent.

KommunityTV taps into the core value of the company’s national sports network to support the growth of sport from the grassroots to the elite.

Michael WilkinsManaging Director of News Corp Australia – News Sport Network, said KommunityTV is the logical evolution of the company’s live sports streaming programming, which has grown from humble beginnings to a nationwide leader in recent years.

“We know that KommunityTV will be a crucial next step in this evolution of sports broadcasting. This is an opportunity for community sports organizations to increase their overall presence in the local and wider community, but also a chance to bring those communities closer together.

“It’s not just about the vision, it’s about the stories about our future sports stars that our sports network, the largest in Australia, will bring to life every week.

“We are proud to start KommunityTV and look forward to seeing the best young athletes across the country,” he added.

KommunityTV kicks off this weekend with an impressive range of sports content. These include Australia’s premier junior basketball tournament by invitation, the National Junior Classic, as well as the Judo Australia National Championships, the Victorian Junior Football Championships and the Netball SA Country Championships.

The launch of KommunityTV will be supported by a national multi-channel marketing campaign that will run across digital, print, radio and social channels.