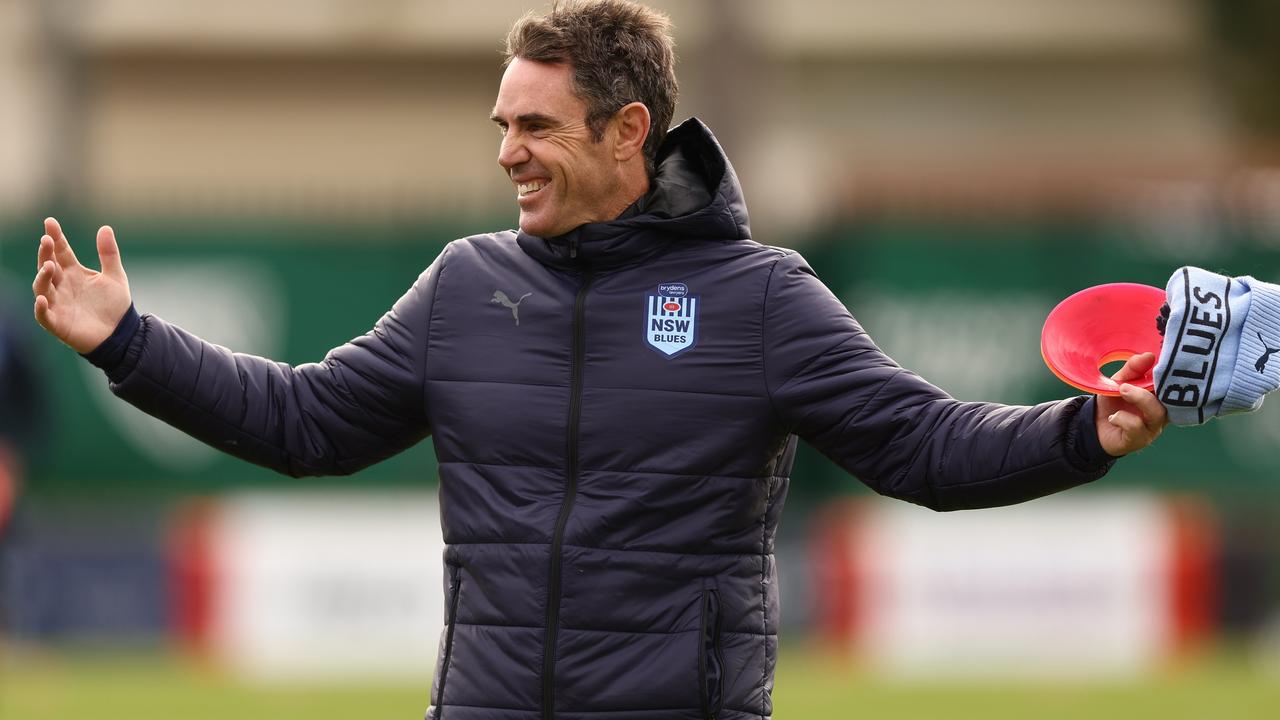 Brad Fittler has made seven changes to his NSW Blues team in a bid to win the Perth clash with the Maroons to set up a decider in Brisbane.

Male star Jake Trbojevic and Roosters rear rower Angus Crichton have been recalled, while Matt Burton will support Stephen Crichton at centers with Jack Wighton out due to Covid and Kotoni Staggs dropped.

Siosifa Talakai is expected to debut off the bench, while Liam Martin is set to start in place of the dropped Tariq Sims.

Eels pairing Reagan Campbell-Gillard and Ryan Matterson were dropped, while Knights stars Tyson Frizell and Jacob Saifiti were ruled out through injury.

Fittler said he made the changes with impact in mind as the Blues are desperate to rectify the series after being overwhelmed by the Maroons pack in the first game.

“We have to pick some players who will win. It’s all based on winning the state of origin,” Fittler told 9News Sydney.

“They pick players for impact, whether they’re in the starting XI or coming off the bench. At the end of the day you want to see the impact they have on the biggest stage.”

“Brydens Lawyers NSW Blues coach Brad Fittler has made seven changes to his 22-man roster for game two of the Ampol State of Origin series on Sunday June 26 at Optus Stadium in Perth,” the Blues said in a Explanation.

“Changes from the team that lost the first game in Sydney 16-10 include the additions of Matt Burton, Angus Crichton, Clint Gutherson, Jordan McLean, Victor Radley, Siosifa Talakai and Jake Trbojevic.

“The roster also includes six players yet to make their debuts for the Blues including Burton, McLean, Radley, Talakai, Nicho Hynes and Joseph Suaalii.

“Fittler will address the media tomorrow morning before the team departs from Sydney for Perth.

“The crew will spend the first part of the camp in the beach community of Scarborough before finalizing their preparations in Perth from Friday 24 June.”

Read on for the confirmed New South Wales team for Origin II.