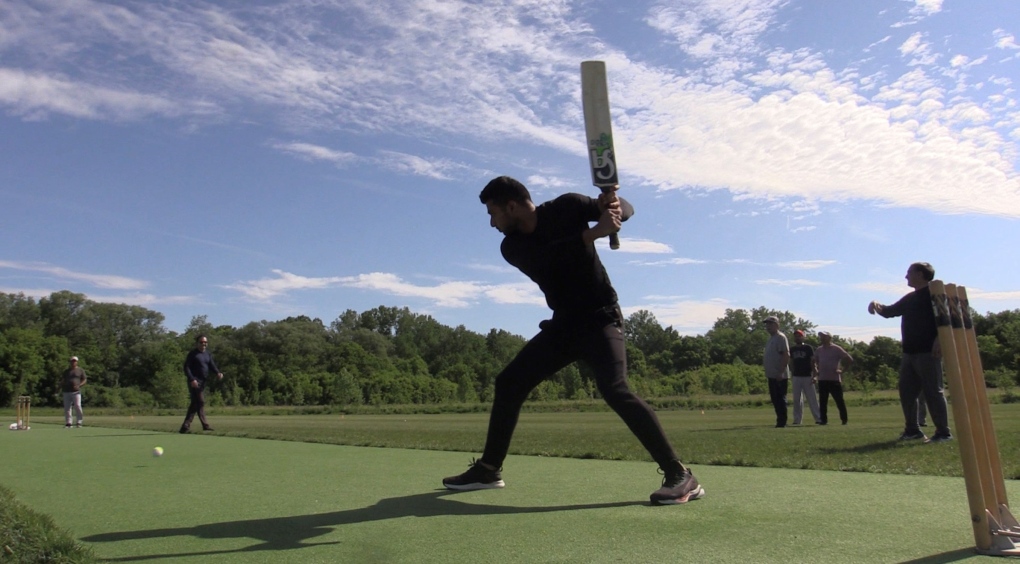 London now has its own first full-size cricket ground.

“This is brand new and a dream come true,” said Muhammad Saeed, a Pakistani-born London doctor who plays weekly with a group of friends.

Every night and every weekend the city’s sporting grounds are packed and that has become increasingly similar with the two cricket grounds at North London Athletic Fields and Silverwoods Park Cricket Grounds.

“It’s a growing city with a diverse population. For us, cricket is like basketball and baseball,” said Saeed. “We looked for different parks that didn’t have concrete and had space for us to play.”

The newest pitch at Northridge Fields in Adelaide St North opened in May.

“The sport’s popularity has definitely grown as the city’s population has increased,” said Mike Vandertuin, London’s manager of sports services and development. 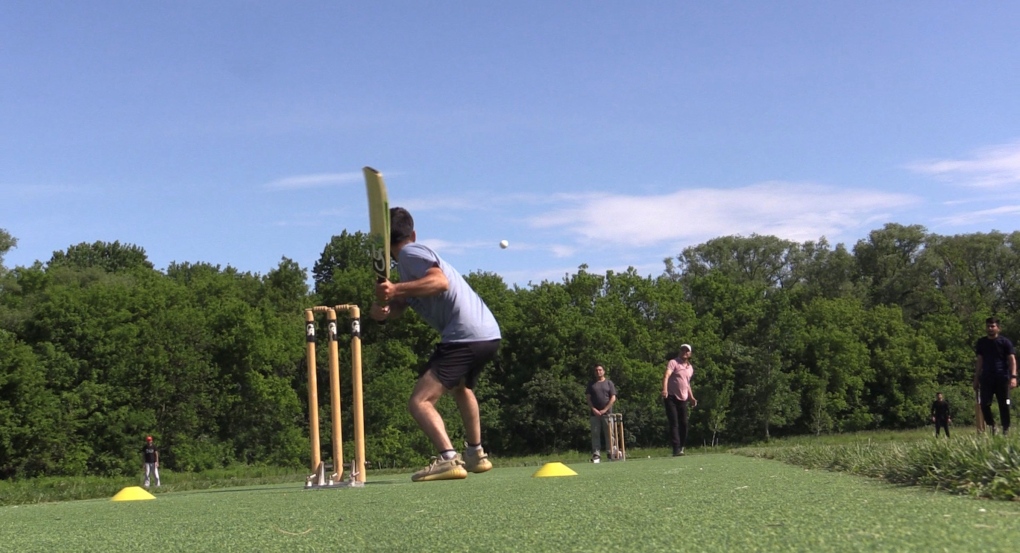 The City of London has opened its first full-size regular cricket ground at Northridge Fields on Adelaide St. North in London, Ontario. (Brent Lale/CTV News London)Cricket needs a lot of space and that’s hard to find in London, so the city worked with the local cricket association to develop the new ground, which will be home to both adult and new youth teams.

A major reason for the increased demand is new Canadians coming to London, attending both Fanshawe College and Western University. They try to use the field to find a game but they are mostly booked by already established groups.

“When we came here to play, these students were already here, so we said, ‘Why don’t we play together’?” says Said.

One of these young men was veteran cricketer Rudra Solanski from Gujarat, India.

“When I played in India, we were like district champions over there,” said Solankski, a Fanshawe student.

Before he came to Canada, friends back home told him there might be opportunities to play competitively here, but he never expected a weekly friendly. 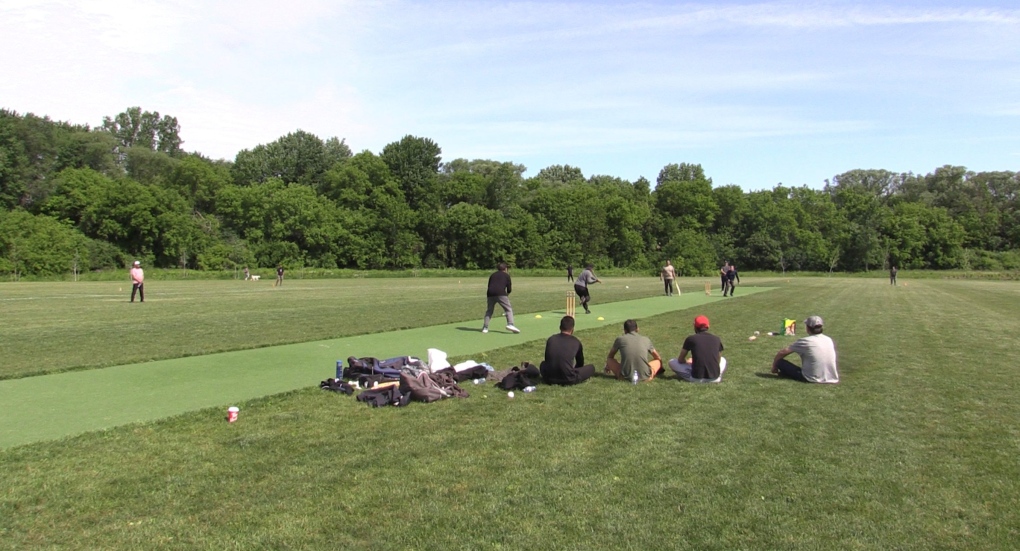 Northridge Fields Cricket Ground is the third field in London, Ontario. for cricket. (Brent Lale/CTV News London)“They told me if you play good cricket there are some clubs over there,” he said. “But in the big cities I didn’t think I could play cricket.”

The city will evaluate whether a fourth field would be useful while continuing to collect data on which sports are in demand.

“The 2019 Parks and Recreation Masterplan talks specifically about emerging sports like cricket and pickleball and plans the further development of facilities for them over the next few years,” explained Vandertuin.

Solanski has seen many cricket grounds during his time in India and is impressed with the quality of London’s newest field.

“You can’t even get that just in India,” he said. “Even if you play professional cricket, so it’s a really good pitch.”