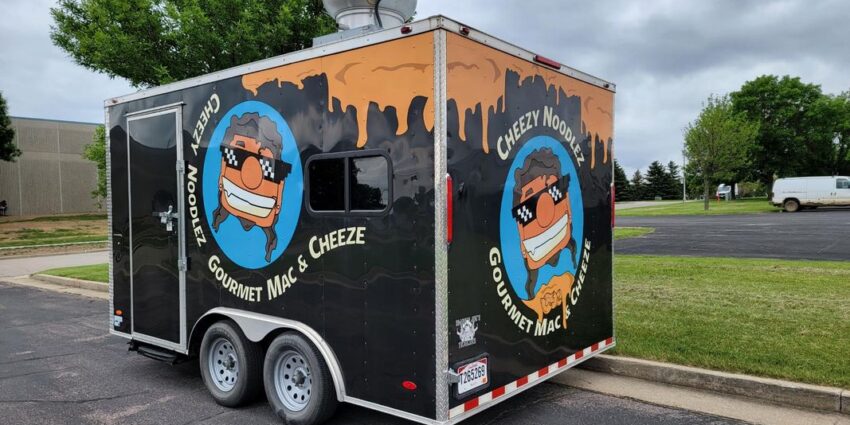 Crisp & Green has added acai bowls to its range. Customers can build their own or choose one of six options: Acai Ya Later, which is fruit-laden; Protein Power Play with protein puffs and cashew butter; Imagine dragon fruit with dragon fruit sorbet; It’s Crunch Time with granola, toasted coconut and hemp hearts; Gimme S’More with cacao nibs and vegan marshmallows; and Two to Mango with mango and acai sorbets. 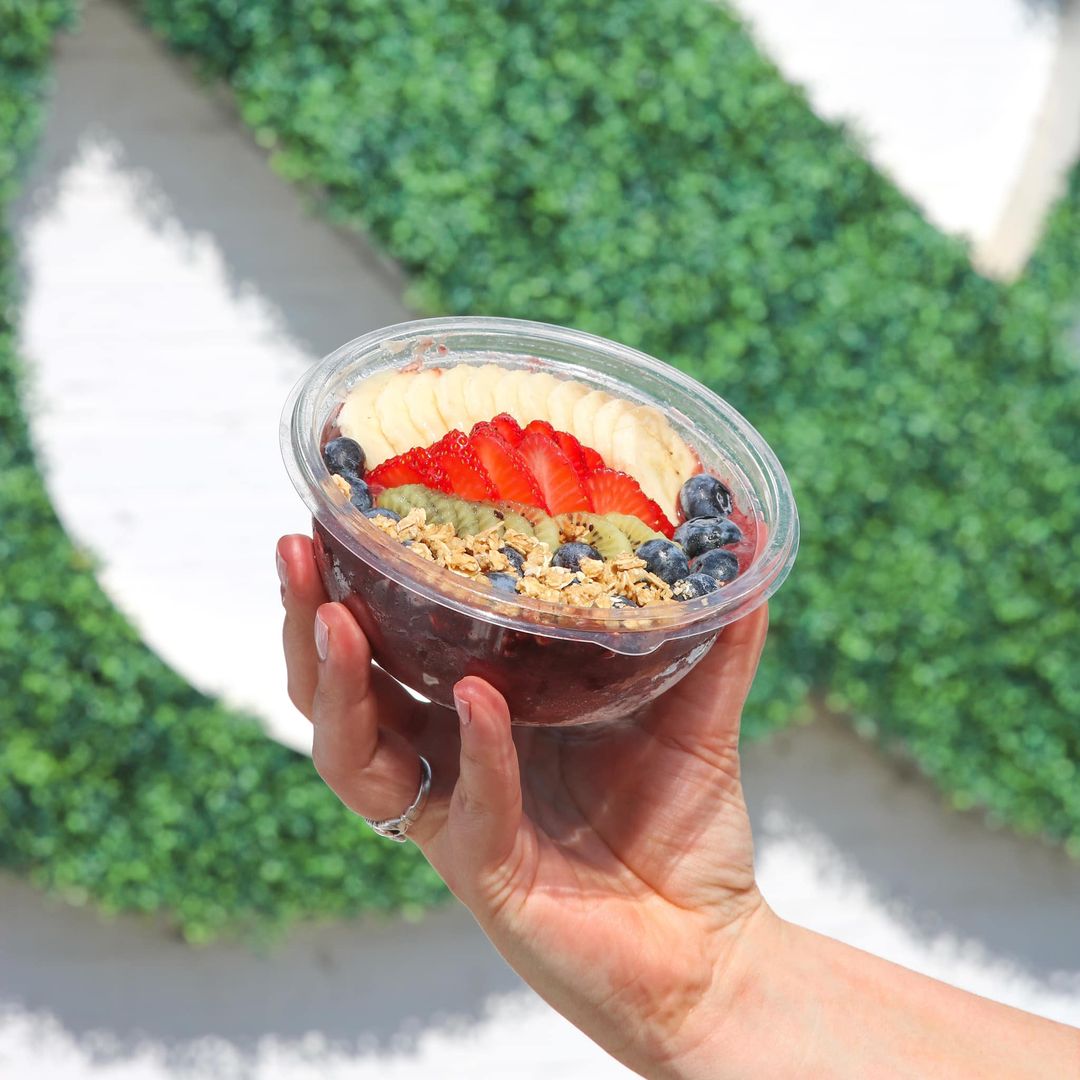 This is the last season for Concessions for the porch Owners Steve and Marilyn Konda. They started the mobile food stand 19 years ago and upgraded to a new trailer last year but decided to retire. The sale of the business is expected to close next week, and the new owners will take over on August 1, Marilyn Konda said. They will work with the new owners for the remainder of the season, she said. Front Porch’s trademark is Taco in the Tub, which the couple has trademarked. It’s a 32-ounce deli container filled with taco fasteners.

Cheezy Noodlez Gourmet Mac & Cheese has started operations. Jessica Eck and her husband Johnny Than’s food truck debuted at 605 Antiques on June 15 and has been busy serving lunch in parking lots across the city ever since. Customers can find the trailer at 605 Antiques on Friday from 11 a.m. to 2 p.m. The couple posted their schedule on the Cheezy Noodlez Facebook page earlier in the week. 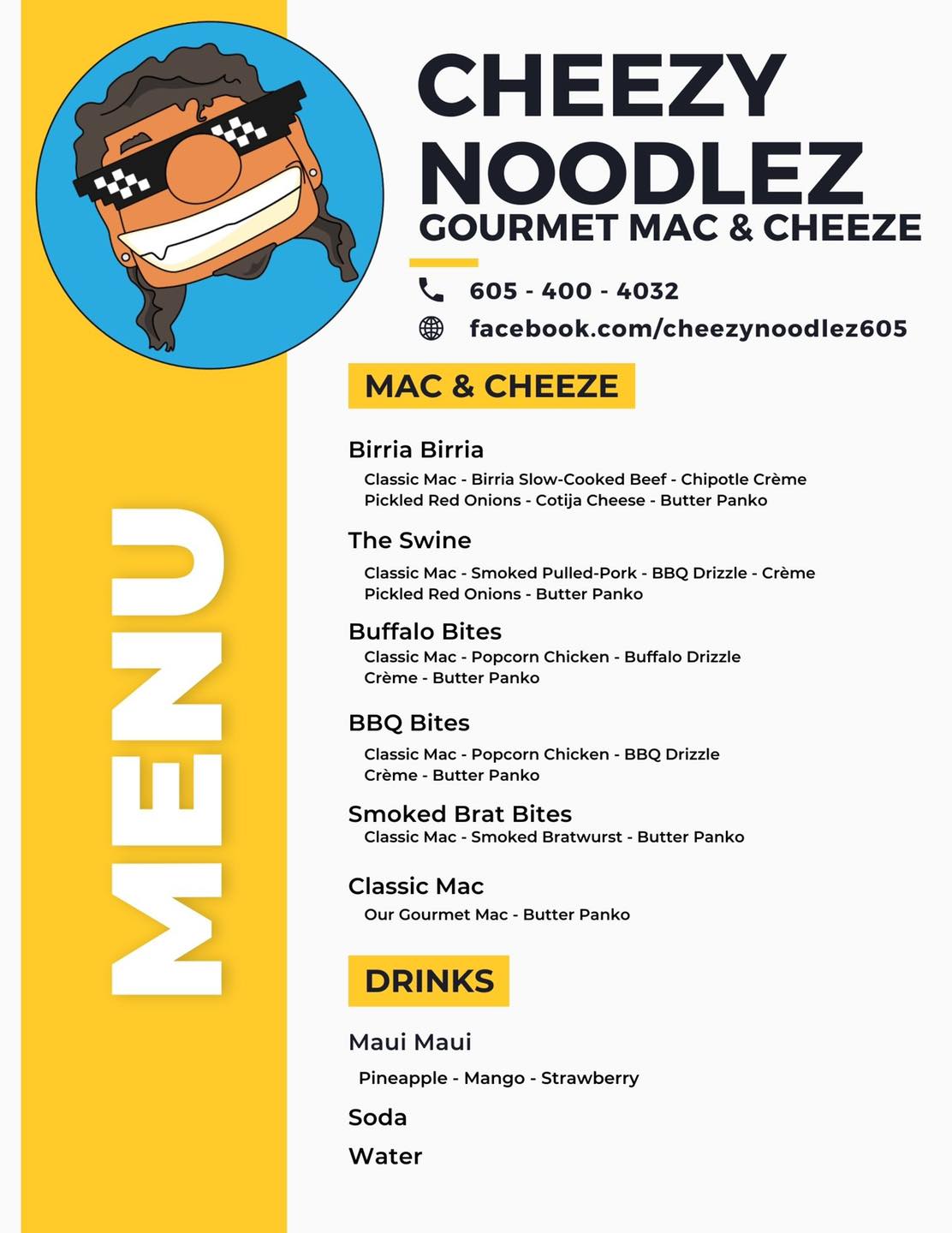 carpenter bar adds a shrimp cocktail to its usual offering of fresh oysters for the last Friday of the month in summer. 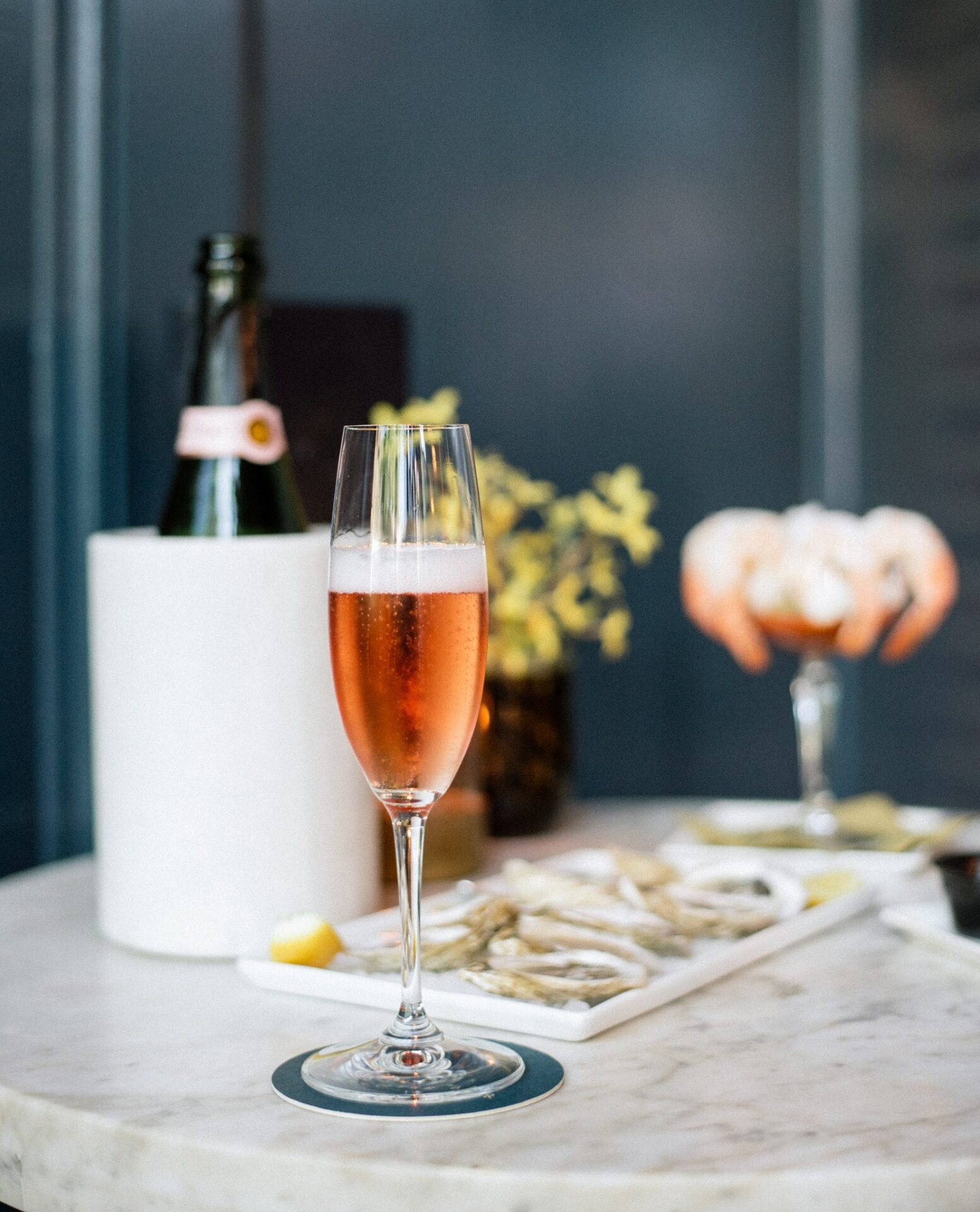 Ready for some summer sippers? Hunter on the 12th and Ellis has a new drinks menu featuring Spike sodas, an apple mule, gin cooler and a cherry flavored mojito. 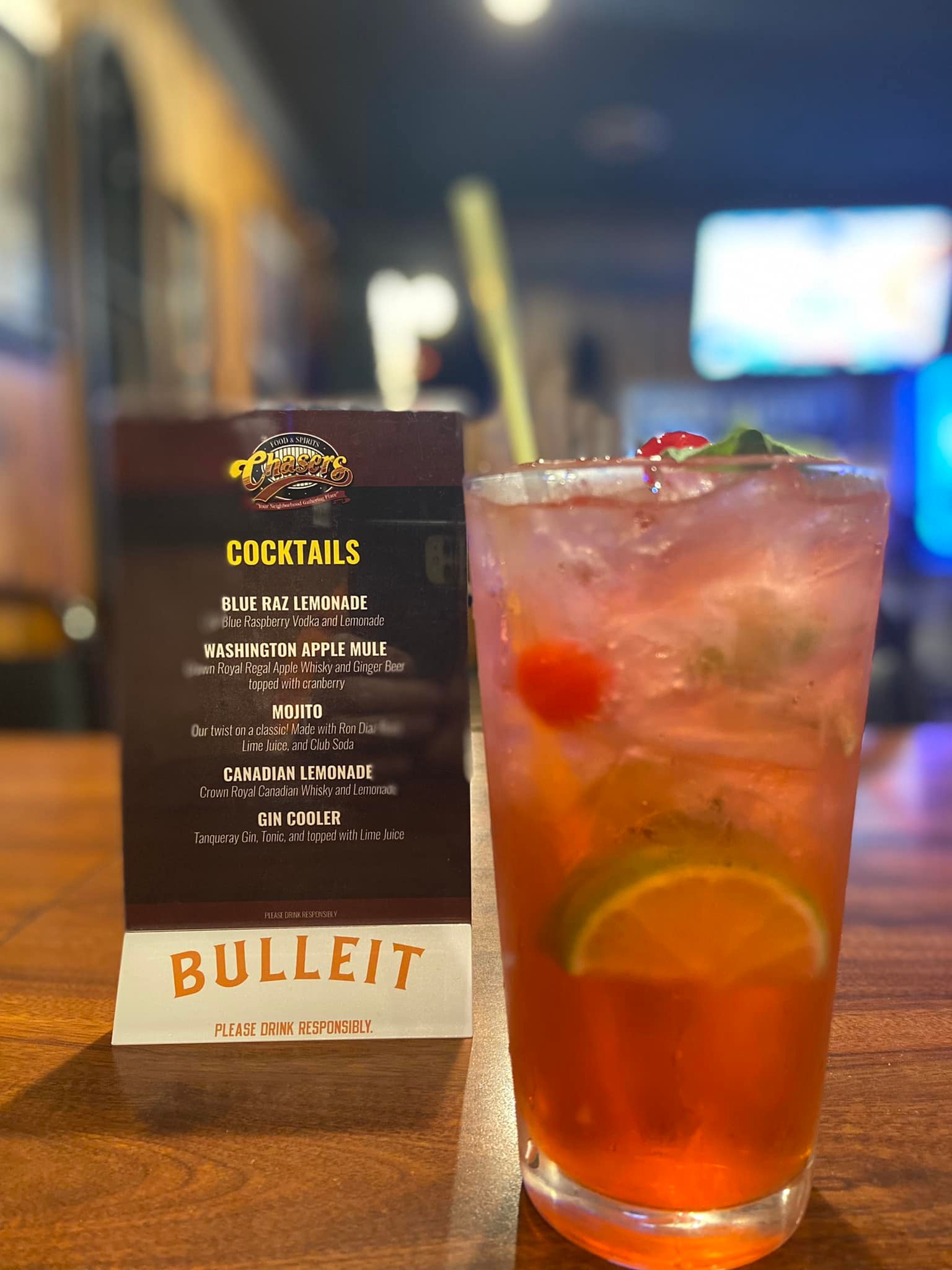 Sanaa’s 8th Street Gourmet will serve a fundraising luncheon for Feeding South Dakota on Saturday. Owner Sanaa Abourezk is offering the food in memory of her mother who died of COVID a few months ago in Syria. “In our tradition, after 40 days, the family celebrates a celebration of life and invites everyone to eat – friends, strangers, anyone can come,” she said in a social media post. Abouretsk donates all proceeds from the buffet to the organization. Served from 11:00 a.m. to 2:00 p.m. A minimum donation of $15 per person is requested. 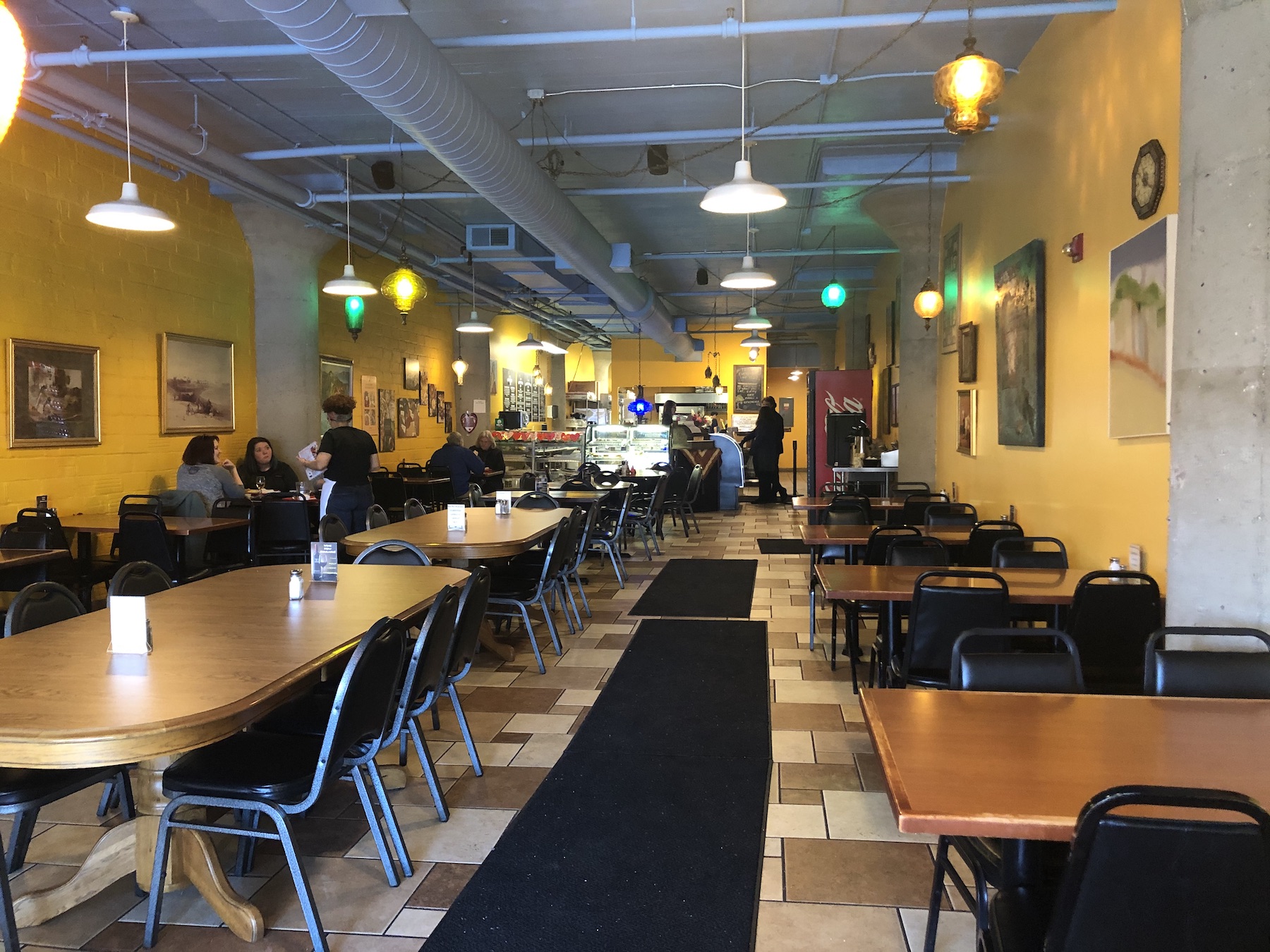 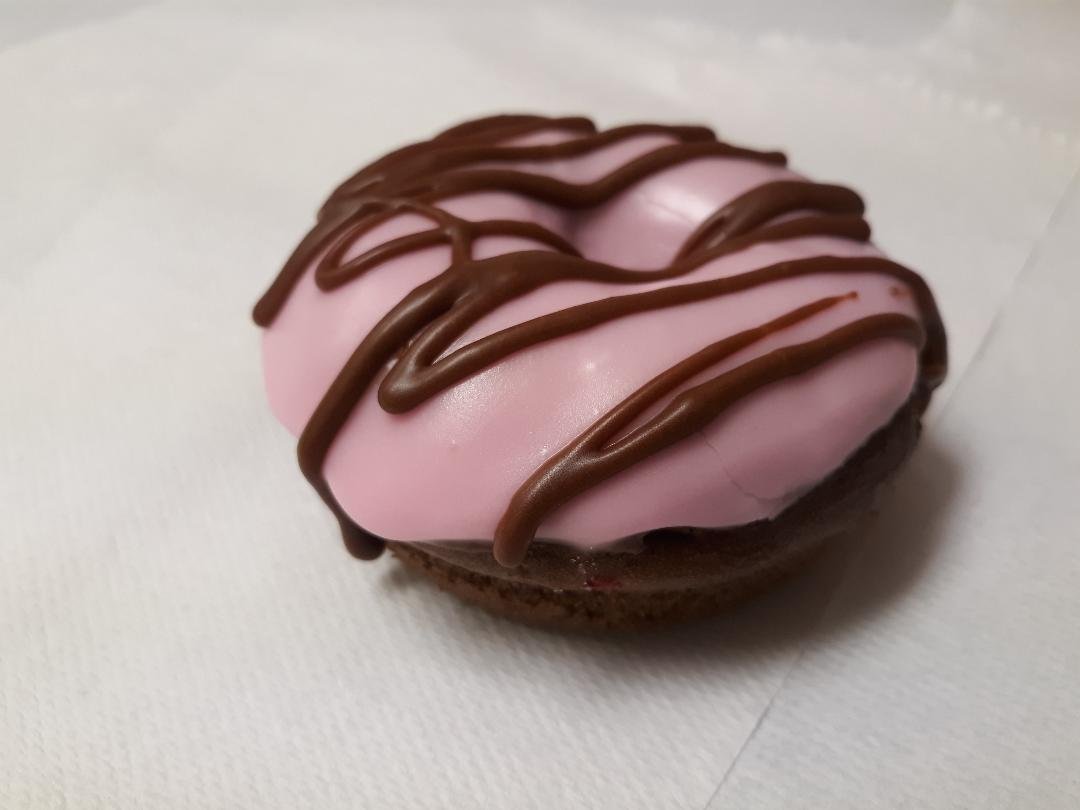 Samurai flavor on Sertoma near 41st is offering 15 percent off dinner appetizers and entrees through July. 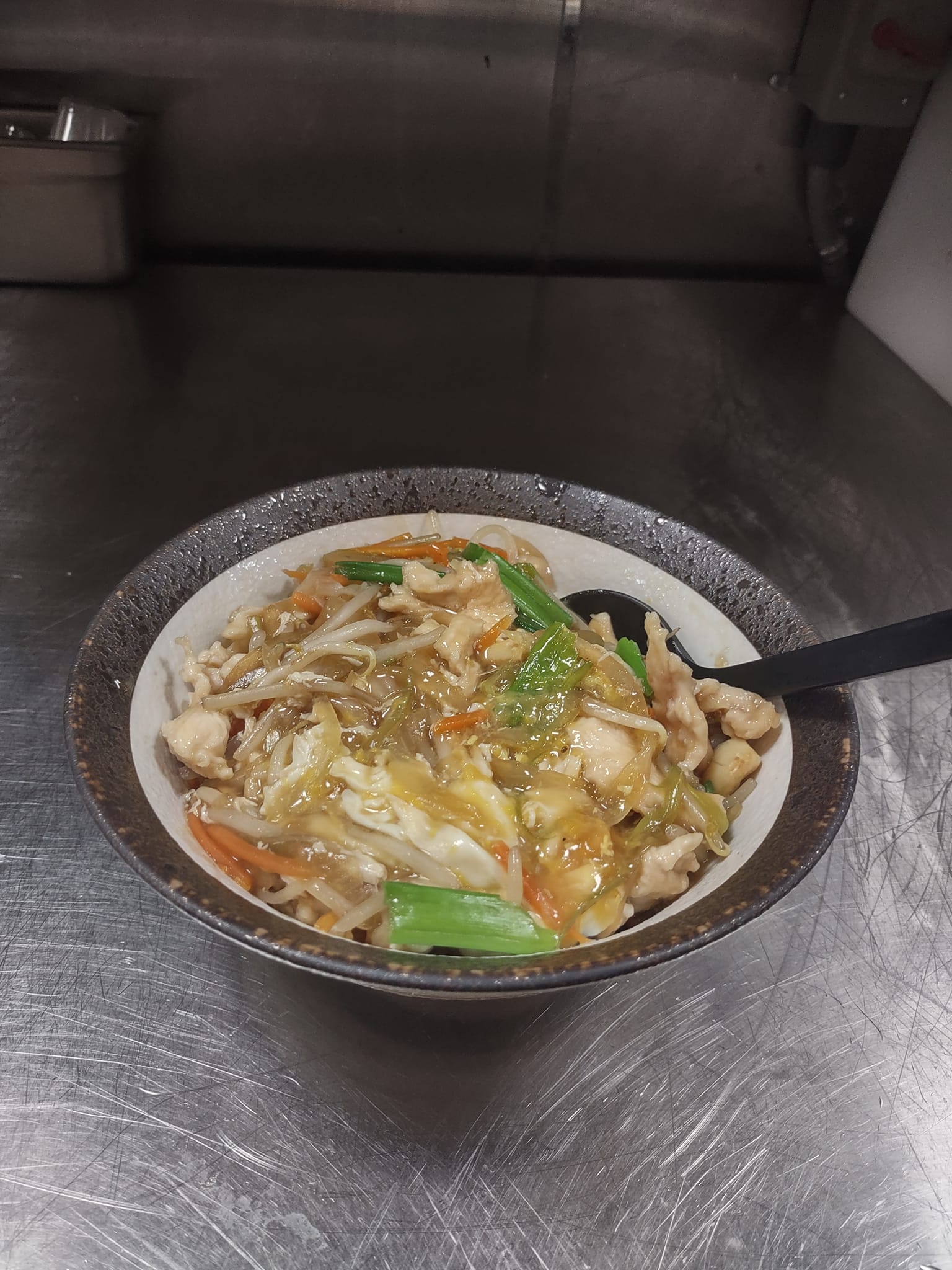 The lunch break has returned Godfather’s Pizza. The restaurant on West 41st Street opens daily at 11:00 am. It closes at 8 p.m. Sunday through Thursday and at 10 p.m. on Friday and Saturday.

Hidden Artisan Ales & Cellars has adjusted its Sunday hours to 2 p.m. to 8 p.m. and begins screening a film at 6 p.m. each week

We missed it last week Aunt J’s American Soul Food’s last update on its change in hours. Lennox Restaurant has switched from dinner to breakfast and lunch. It’s open Tuesday through Friday from 9:30am to 1:30pm and offers brunch with a touch of soul food. Join us for brunch on the second Sunday of the month from 11 a.m. to 2 p.m. Owner Joni Williamson takes on events and catering jobs with her grill and soul food menu.

Dell Rapids bowling alley Pinz and his cafe are closing for the summer. Sunday is the last day. It will reopen on September 6th.

Cheeky Cakes by Ashly, who sold baked goods at Stacy’s Vintage Art Boutique near the Tea exit is taking the summer off but plans to return in the fall. Starting today everything is discounted to $2 until it’s gone.

Here are more food and drink headlines from the past week.