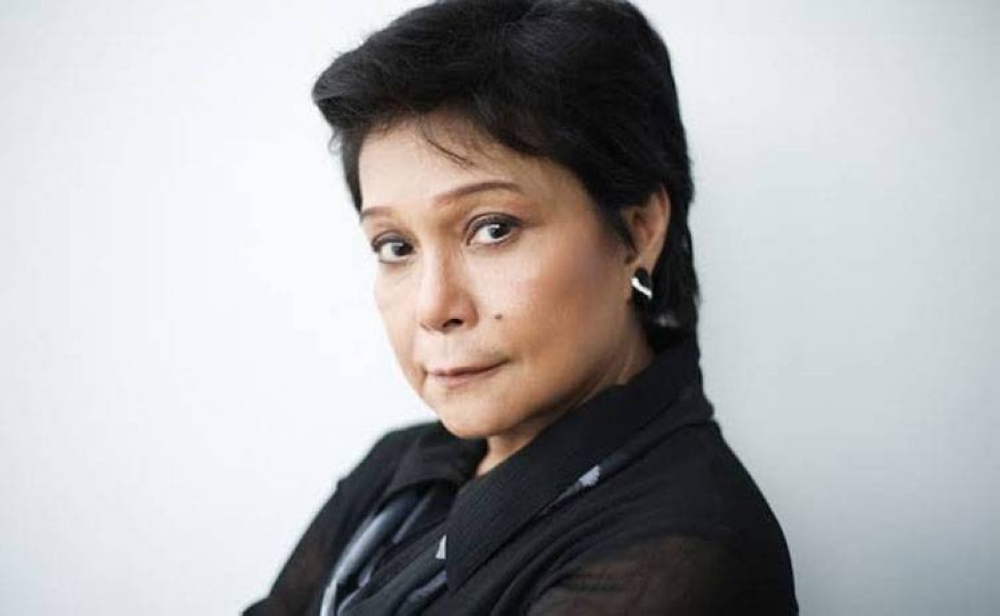 (TO UPDATE) NORA Aunor is filled with gratitude to finally be named a National Artist for Film – after two failed attempts in the past.

In a statement Aunor sent to the media through veteran writer Rodel Fernando, the 69-year-old actress thanked everyone for the recognition, particularly President Rodrigo Duterte, who signed her awards along with seven other new national artists.

“I want to thank those who prayed and fought for me to the end so that I could have the honor they wished for me to be a national artist in film.”

“I want to express my endless gratitude to the Lord, my mom and dad, my family and children and especially my fans who have been by my side ever since and to this day.”

“Thank you to our dear President Rodrigo Duterte and the people at NCCA and CCP and all those behind this very prestigious award,” she said finally.

Get the latest news

delivered to your inbox

Aunor was almost named a national artist in 2014 but was delisted by then-President Benigno Aquino 3rd over alleged drug issues. By default, she was included in the new list of possible national artists in 2018, but she still did not receive the highest recognition for Filipino artists from current President Duterte. The year 2022 proved to be the year she would receive the elusive recognition.

Aunor is known for starring in now-classic films such as Himala, Minsa’y May Isang Gamu-Gamo, Ina Ka Ng Anak Mo and Bona. Known as a “superstar,” she has received many acting awards and is the most-nominated actress for the prestigious awards of the Filipino Academy of Motion Arts and Sciences (Famas).

Chairman of the House Select Committee on Creative Industries and Performing Arts, Christopher de Venecia, also stressed the importance of arts and culture when praising the new national artists.

“Recognition as a National Artist cements their legacy in their respective industries. But beyond their historical and monumental achievements, each recognition is a triumph over adversity. Her works will forever be etched in the history books of this great nation,” said de Venecia.

“Each National Artist Honoree is a freedom fighter and an outstanding representative of the arts and creativity worthy of generations to emulate,” added de Venecia.

In a phone interview with the Manila Times on Saturday, award-winning screenwriter and novelist Ricky Lee said, “As a result of this accomplishment, I am even more motivated to keep writing and telling stories and giving free workshops.”

“I’m working on the sequel to my novel ‘Para Kay B’ and UST Publishing will be publishing a book based on the scripts for ‘Brutal’, ‘Moral’ and ‘Karnal’ in July,” Lee added.