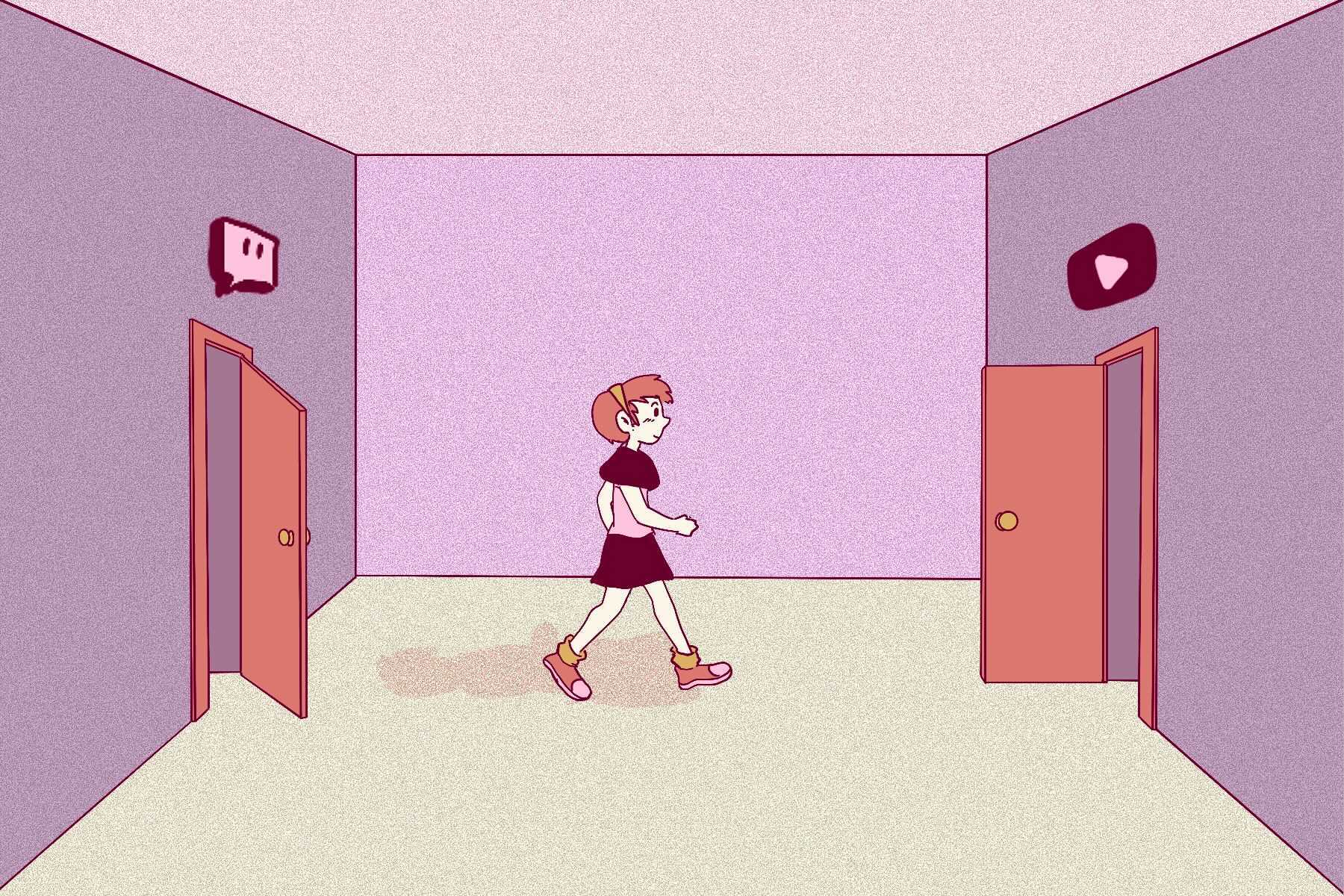 Beginning of May 2022, popular Twitch streamer Sykkuno announced that he had ended his contract with Twitch and would be moving to YouTube Gaming, making him the latest major streamer to make the switch. While the transition from 4 million Twitch followers to 2.8 million YouTube subscribers may seem like a downgrade, there are many more reasons why Sykkuno and other Twitch giants have jumped the fence to join YouTube Gaming.

Sykunno explained that the reason he left Twitch was less a question of money and more of other things, like an email from Twitch misspelling his username as “Sukkuno.” While it could be dismissed as a simple typo, the subtle disrespect and indifference of Twitch’s management was the deciding factor in Sykkuno’s move. Others have also criticized Twitch for treating their streamers disrespectfully.

Not only is this driving more streamers to switch to YouTube Gaming, it is also driving Twitch viewers to switch. In an episode of the “Banter” podcast with Karl Jacobs and Sapnap, Sykkuno described how Twitch treats its big streamers as if they are replaceable. The hosts agreed, with Jacobs adding that Twitch has started to rely on its community and platform to keep streamers, rather than paying creators appropriately for how much they carry the site.

As well as the treatment of streamers, there have also been complaints about Twitch’s recent lackluster deals, which offer streamers less money for the same number of hours they would normally invest. A Twitch employee revealed that Twitch is so confident about its place in the video game streaming industry that it feels like they don’t have to offer that much.

To counter this, YouTube Gaming has offered contracts that are more lucrative and require fewer hours of streaming, which is obviously a more attractive choice for most streamers. This has allowed YouTube Gaming to slowly add more and more Twitch refugees to its streaming lineup. With superstar streamers like Valkyrae, TimTheTatman, Ludwig, DrLupo and now Sykkuno, YouTube Gaming is quickly gaining traction and becoming better known for streaming video games.

However, switching to YouTube Gaming isn’t a cure-all for the struggles streamers are experiencing. Even with more lucrative deals, streamers still struggle with viewership, copyright strikes, and features they miss from Twitch. Pokimane – the biggest female streamer on Twitch – has stated that she doesn’t see herself leaving Twitch until there is a bigger space for streamers on YouTube Gaming.

From a viewer perspective, Twitch definitely has a more established community and more viewer interaction features built into the service. Viewers hang out in chat and feel like they can interact directly with the streamer and converse with other viewers – an atmosphere that has yet to fully translate to YouTube Gaming. Twitch has an overall aesthetic that has become synonymous with gaming and streaming, while YouTube Gaming is yet to find a memorable UI design. Additionally, Pokimane said she sees smaller YouTubers struggling to find an audience because YouTube hasn’t figured out a good way to add discoverability. This makes it difficult to see as the platform appears to mainly feature their most popular streamers whose loyal, pre-existing fan base will follow them to the new platform.

Many streamers cite missing features on YouTube Gaming as one of the top reasons they don’t want to switch. However, YouTube has surprisingly responded to these comments, adding some of what people have been asking for. On Twitch, gifted subscriptions are a way for viewers to purchase subscriptions to the People In Chat streamer. When viewers subscribe to a channel, they have access to perks that vary by streamer. Subscriptions can be gifted to specific viewers or randomly to each viewer. This has become a Twitch tradition as viewers can give away subscriptions to give the streamer money and surprise a few lucky viewers in chat.

When YouTube was made aware that streamers were missing this feature, they added a membership gift beta that mimics gifted subscribers. Another cornerstone of Twitch culture is raiding a channel. This is when someone ending their stream takes their viewers to someone else’s stream, usually encouraging viewers to spam comments, subscribe to the streamer, or donate. This is often used between friends to increase their viewership, and some choose smaller streamers to raid to give their channel some love. YouTube recently added Live Redirects, this is their version of the heist.

Sharing the limelight with Twitch, YouTube Gaming is the beginning of the end of Twitch’s long, monopolistic reign in online live streaming. In 2020, Twitch was expected to reach 40 million monthly viewers in the United States by 2021, but has massively dwarfed that number by hitting 30 million daily viewers in 2022, largely due to a sharp increase in viewership during the COVID-19 pandemic is. While Twitch retains the top spot for streaming popularity, its growth rate has started to slow down.

Meanwhile, the popularity of YouTube Gaming and Facebook Gaming has slowly but steadily increased. The video game industry has always struggled to maintain a fair market, and these new streaming services are helping to restore balance. Video Game Distribution Market Steam has long dominated the digital PC video game market and has recently faced competition from other platforms such as the Epic Games Store and GOG.com. We also see increasing demand for a diversified market for games in other areas. The rise of indie games proves that gamers want to see more variety not only in the games they play, but also in the creators.