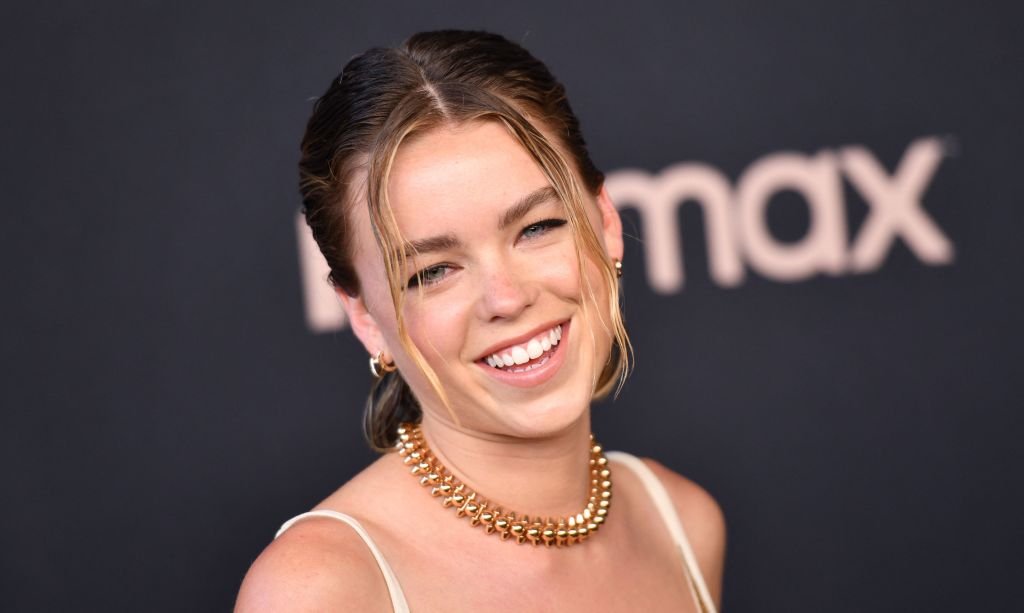 What is Milly Alcock Net Worth?

Milly Alcock is an Australian actress who has a net worth of $2 million. Milly Alcock has appeared in a number of Australian television series including Janet King, A Place to Call Home, Fighting Season, Reckoning and Upright. In 2022, she rose to international fame for her role as the young princess Rhaenyra Targaryen in the HBO fantasy series House of the Dragon, a prequel to Game of Thrones.

Milly Alcock was born Amelia May Alcock on April 11, 2000 in Sydney, New South Wales, Australia. As a teenager, she attended Newtown High School of the Performing Arts in suburban Sydney, but dropped out to pursue a professional acting career. 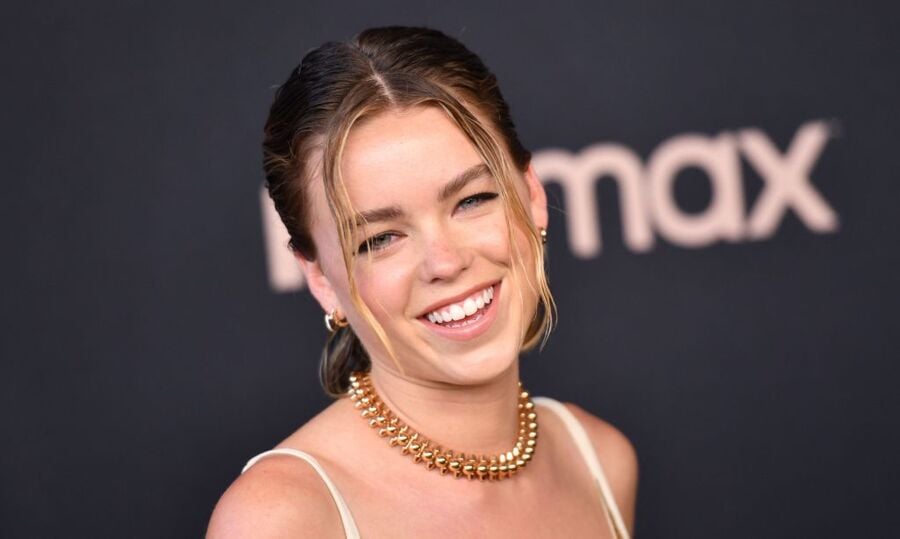 Alcock began her television career in Australia, first appearing as a teenager in the romantic dramedy series Wonderland in 2014. She then took on two presenting jobs, first on the show BF Chefs and then on the Disney Channel series Hanging With. Alcock then appeared in three episodes of the third season of Janet King and in the miniseries High Life. In 2018, she played Emma Carvolth in four episodes of A Place to Call Home; Alcock also starred in the series Fighting Season and Pine Gap.

Alcock had perhaps her greatest year on television in 2019. In addition to the role of Sian Galese in four episodes of “Les Norton,” she has appeared in the recurring role of Sam Serrato on the crime series “Reckoning” and starring as Meg “Upright.” In the latter show, she and Tim Minchin play two misfits who happen to meet in the middle of the Australian outback and form an unlikely bond. For her performance, Alcock received an AACTA Award nomination for Best Comedy Actress, eventually losing to her co-star.

house of the dragon

In August 2022, Alcock gained international attention for her role in the HBO fantasy series House of the Dragon, a prequel to the popular Game of Thrones. Both were created by author George RR Martin and are based on the novels in his A Song of Ice and Fire series. In House of the Dragon, Alcock plays the young princess Rhaenyra Targaryen, a dragon rider and the firstborn child of King Viserys and Aemma Arryn. As an adult, her character is played by actress Emma D’Arcy. Other main cast members include Paddy Considine, Matt Smith, Rhys Ifans, Steve Toussaint, Eve Best and Sonoya Mizuno.