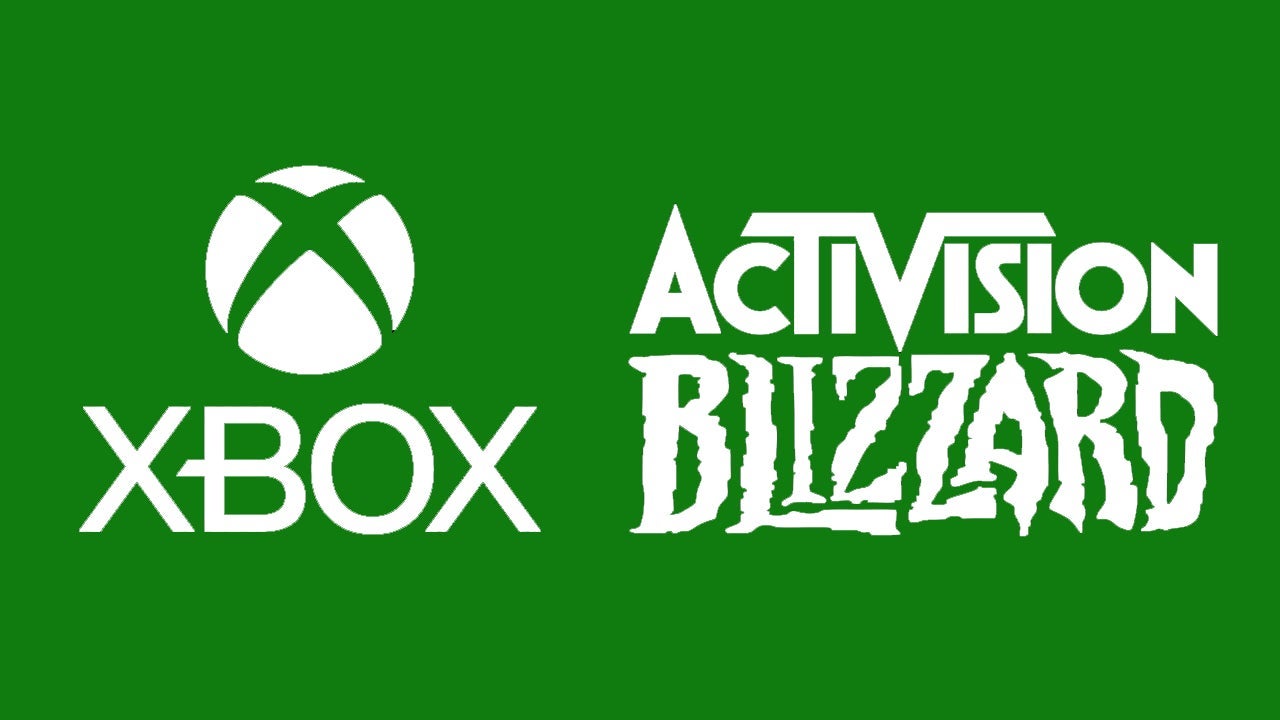 Microsoft has discussed its plans for Activision Blizzard’s games following its intended acquisition of the gaming giant, from the fact that it won’t be making exclusive games for multiple platforms to its plans to include titles in Game Pass.

During a media briefing, Matt Booty, Head of Xbox Game Studios, addressed the issue of exclusivity and tried to reassure fans about existing multiplatform games they might love outside of Xbox:

“When we buy a game that has a large community across multiple platforms,” ​​Booty began, “the last thing we want to do is take something away. If anything, we feel that our job as caretakers is to keep building and nurturing this community, not to cut it into pieces and try to take some of it away.”

This seems to be Microsoft’s philosophy for existing games and perhaps series, as we’ve heard that Xbox will be releasing several new Call of Duty games as multiplatform titles (although it’s not clear if this will continue indefinitely). Programming and Events GM Tina Summerford cited Xbox’s previous acquisition of Minecraft — and how that game has expanded to new platforms since it was purchased — as evidence of that philosophy.

However, Summerford made it clear that some games will be exclusives – these would presumably be brand new titles from Activision Blizzard developers and not existing ones.

We saw a similar move following Xbox’s acquisition of Bethesda, after which dozens of Bethesda games were added to the subscription service. It’s likely that we’ll see the same thing – on both console and PC – as and when the acquisition is complete.

Microsoft announced its intention to buy Activision Blizzard in January in a record-breaking $68.7 billion deal. The move was approved by shareholders but is currently under investigation by the FTC on antitrust grounds.

The Activision Blizzard acquisition comes at a time of ongoing turmoil within and around the company. The deal itself has sparked allegations of insider trading, but even more notable is the ongoing California lawsuit against the publisher, accusing it of promoting a “brotherhood culture” and subjecting female employees to unequal pay and sexual harassment. A full timeline of events surrounding the lawsuit can be found here.