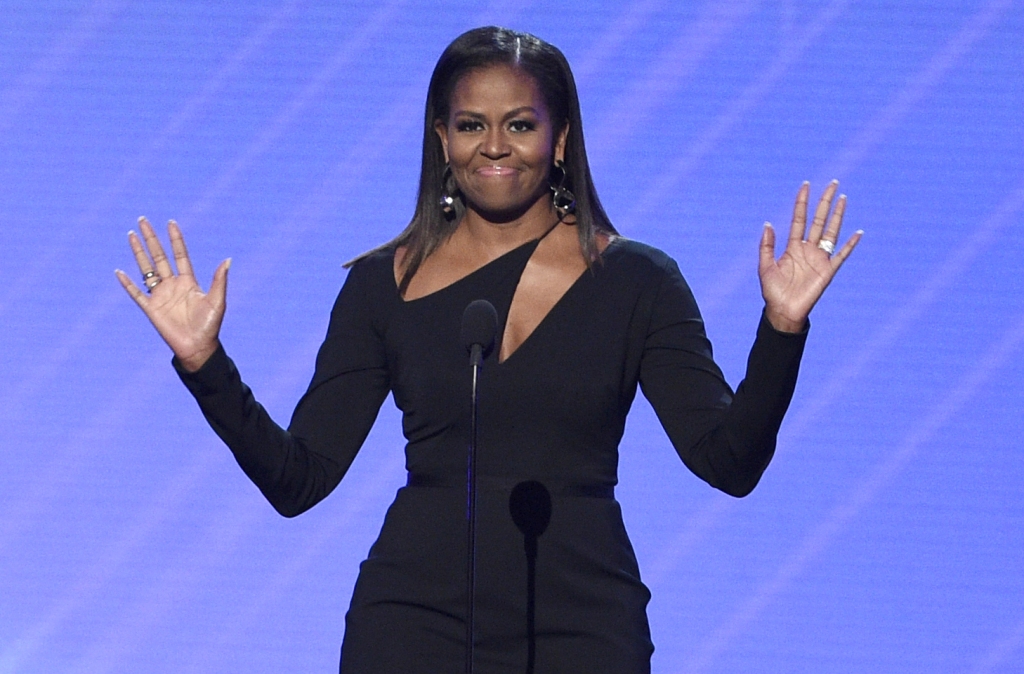 The Summit of the Americas has come and gone, but another big-name gathering will be held Monday in Los Angeles at the Banc of California Stadium in Exposition Park, with former First Lady Michelle Obama set to deliver the keynote speech at the Culture of Democracy Summit.

Organized by When We All Vote – the non-profit organization co-founded in 2018 by Obama and a host of celebrities – the summit kicked off with a series of online discussions on Friday and ended on Saturday with various “community-building” events only Invitation continued similar events scheduled for Sunday and Monday.

The four-day event will culminate Monday with a full-day series of speeches and panels featuring entertainment and sports personalities, highlighted by Obama’s speech.

The overall goal of the meeting is to bring together people from different walks of life to “discuss the role that different industries play in protecting and strengthening democracy through voter registration, education, mobilization and culture change”.

Monday’s event will begin with opening remarks from the leaders of When We All Vote and its nonprofit parent company, Civic Nation. A formal welcome is then provided by Laker legend Earvin “Magic” Johnson.

Topics for discussion throughout the day will include the history of democracy in the United States and its current state, the spread of disinformation and ways to counter it, reproductive rights in the face of the possible overthrow of Roe v. Wade, Social Responsibility in the Entertainment Industry, the Criminal Justice System, and the Impact of Professional Sports on Society and Democracy.

Gomez, co-chair of When We All Vote, will introduce Obama in her closing keynote address for the day.

When We All Vote was founded with the aim of increasing voter turnout by helping to “close the racial and age gap” by working with community organizations to register voters and promote civic education.

The entire summit, including Obama’s speech, will be streamed live on democramesummit.org.