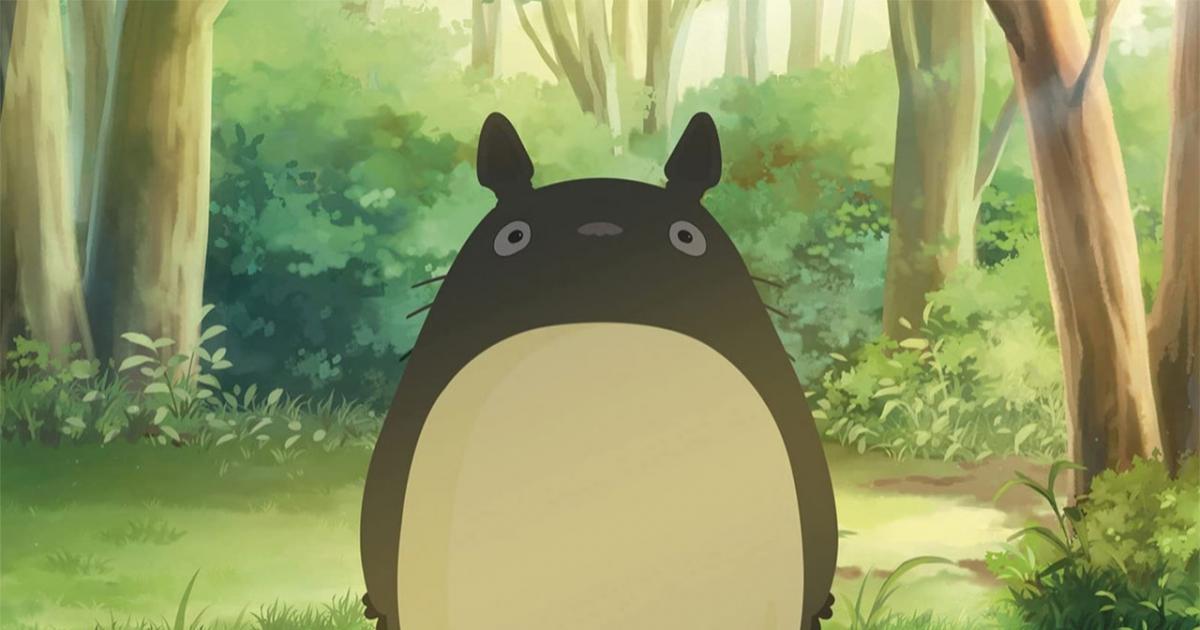 The 66th BFI The London Film Festival, in partnership with American Express, today announces this year’s festival LFF For free installation. LFF For Free offers a fun, thought-provoking and creative mix of events for audiences of all tastes – from a family-friendly animation workshop and thought-provoking lectures to short film screenings (in person and online) and DJ Nights – with all events available completely free of charge to ensure the festival reaches the widest possible audience. The majority of LFF Free takes place on BFI Southbank on the two weekends of BFI London Film Festival: October 8-9 and October 15-16.

Tricia Tuttle, BFI London Film Festival Director, said: “We are delighted to once again present such a vibrant and varied program of free events and talks for the public at the BFI London Film Festival, especially at a time when the cost of living is rising rapidly and exploring and engaging with film culture remains more important than ever. When assembling LFF For Free, we drew inspiration from the incredible work of filmmakers around the world LFF Program to offer audiences, whatever their budget, a fun and engaging route to the festival. Where else can you champion your favorite pop stars on film, analyze class differences on screen, escape to the magical world of Studio Ghibli and follow the Yellow Brick Road to Oz, all in the same afternoon…”

Sign up for emails from the BFI London Film Festival

With this year’s LFF Featuring a cast of stars including Harry Styles (My Policeman), Janelle Monáe (Glass Onion: A Knives Out Mystery) and Alexandra Burke (Pretty Red Dress), the Popstars on Film talk will explore performances by pop stars-turned-actors. At Follow the Yellow Brick Road, a panel of experts will discuss the enduring appeal and legacy of The Wizard of Oz, a film that will also be featured in Alexandre O. Philippe’s new documentary Lynch/Oz, which will be screened during the festival runs.

With Mark Jenkins Eny’s Men screening in this year’s Official Competition, a group of horror enthusiasts for What The Folk! come together to talk about folk horror, a subgenre that uses elements of folklore to instill fear in its audience. Unseen: The Power of What We Won’t Show inspired by films this year LFF like Blaze and Palm Trees and Powerlines, explore how filmmakers can sensitively and responsibly share stories of gender-based violence and trauma in a post-#MeToo climate.

Other talks and events on the program include Ghibliotheque Presents…The ZA of Studio Ghibli and The Ghibliotheque Anime Movie Guide, two sessions featuring Michael Leader and Jake Cunningham, co-hosts of the popular Ghibliotheque podcast, and Teen Club Presents…Life in Love a screening of the documentary -Drama series Life in Love that captures three authentic Gen Z relationships.

Hot Topic: Putting Climate Change On The Creative Agenda, a panel will discuss the importance of putting climate change on the creative agenda; Eat the Rich will welcome a panel of filmmakers discussing some of the biggest films about inequality and class division; and Making the Leap – Shorts to Feature Docs will be a lecture BFI The Doc Society and British documentary filmmakers talk about their journey from short films to their first documentaries.

Inspired by the Popstars on Film event and the brilliant selection of music documentaries at this year’s festival, including Getting It Back: The Story of Cymande, Meet Me in the Bathroom and God Said Give ‘Em Drum Machines, LFF For Free will present a series of DJ Nights every Friday and Saturday of the festival. From an eclectic mix of hits from pop star turned movie stars to an all vinyl set of 1970s funk; from the pounding guitar riffs and skinny jeans of the early 2000s New York music scene to a night of old skool house and techno that celebrates the emergence of the genre created by black artists of the 1980s.

Following God Said Give ‘Em Drum Machines and its exploration of Techno’s cultural and technological roots in Detroit, Destination Dancefloor will have a panel of experts discuss the film and explore how the genre has become such a huge global phenomenon. There will also be immersive album listening sessions in the dark BFI‘s Southbank studio screen – prepare to experience music with more detail and focus than ever before, with pitchblack playback sessions inspired by Brit funk legend Cymande’s self-titled 1972 debut and Interpol’s brooding debut Turn On the Bright Lights are dedicated.

Also included in the LFF The free program is a series of online events curated by BFI Film Academy Young Programmers, all of which will continue BFI youtube. The series of discussions and video essays includes a look at Young Adult Dystopia a decade after the release of The Hunger Games, a discussion of the rise of high-end TV – Instant Gra-TV-cation, an exploration of the global phenomenon Heartstopper in Heartstopped: The Changing Landscape of Queer Rep and Independent Storytelling and TRANSLATIONForming Screens, a roundtable panel featuring leading trans and non-binary filmmakers from around the world United Kingdom and Ireland.

That BFI Film Academy have also specially selected from the most important LFF Programme, a series of five short films exploring what it means to be a young adult in the world today. The #GenerationNow collection will be available to view United Kingdom-wide free on BFI players and the LFF and BFI Film Academy Facebook pages from October 5th to 23rd. The films in this year’s short film competition can also be viewed free of charge BFI players for the duration of the festival; After viewing, the audience can vote for their favorite short film to win the Audience Award – Short Film, which will be announced on the last day of the LFF. This year’s exciting selection of LFF Screen talks with special guests Noah Baumbach, Mia Hansen-Løve, Alejandro G. Iñárritu, Janelle Monáe, Bill Nighy and Aubrey Plaza will also be filmed and presented to a global audience BFI YouTube takes place shortly after each event.

LFF For Free will take a behind-the-scenes look at Haunted Hotel, the first augmented reality work from acclaimed Canadian filmmaker Guy Maddin LFF Commission play for free as part of LFF Expanded, the festival’s immersive art and augmented realities. Maddin is joined in an exclusive talk by Julian Weiss, founder of immersive media studio Headraft, to discuss how immersive, interactive works challenge traditional storytelling while opening up unexpected new possibilities, and explore how Headraft helped Maddin create Haunted bring hotel to life. A selection of works will be available on Oculus TV App as part of a LFF Extended program that users with Oculus headsets can watch for free at home from October 5th to October 23rd.

For over four centuries, the Covent Garden Piazza has been a market, a meeting place and a place of protest, performance and renewal. In a new documentary The People’s Piazza: A History of Covent Garden, David Olusoga travels back in time to explore the turbulent history and, with the help of a host of experts and eyewitnesses, conjures up the ghosts of the past. A Familiar Spot/Uplands Production, part of the StoryTrails project, commissioned by UNPACKED: Creativity in the United Kingdomand developed in collaboration between the StoryFutures Academy, the BBC and the BFIthe film utilizes a rich visual and written archive and state-of-the-art virtual production techniques and is screened as part of LFF Free at the Odeon Covent Garden on October 9th, before a BBC aired Nov.

In anticipation of the launch of the Sight and Sound’s Greatest Films of All Time poll later this year, the festival will also host discussions this year with a selection of key directors LFF – including many filmmakers in the official competition – who will be speaking about their own top ten lists. Join the Sight and Sound editorial team in the Bar and Kitchen BFI Southbank to learn about great films from across cinematic history – canonized titles and oddities alike – and to discuss the need for canons and the joys and horrors of picking just ten great films.

There will also be Salvation Has No Name, a new animated short about xenophobia and the refugee crisis with an all-female voice, followed by a discussion with a panel that included director and screenwriter Joseph Wallace, executive producer Maisie Williams (Game of Thrones ) and filmmaker and refugee rights activist Hassan Akkad. There will also be an event featuring selected scenes from The Puppet Asylum, an allegorical biopic of Otto Baxter, a filmmaker with Down Syndrome who is writing and directing his first film – a Gothic vision of his life in a Victorian world seeing him as a monster. At this event, Otto and his producers will discuss the process of giving the writer space to achieve something ambitious and hear how he drew inspiration from his own life to create this unpredictable film.