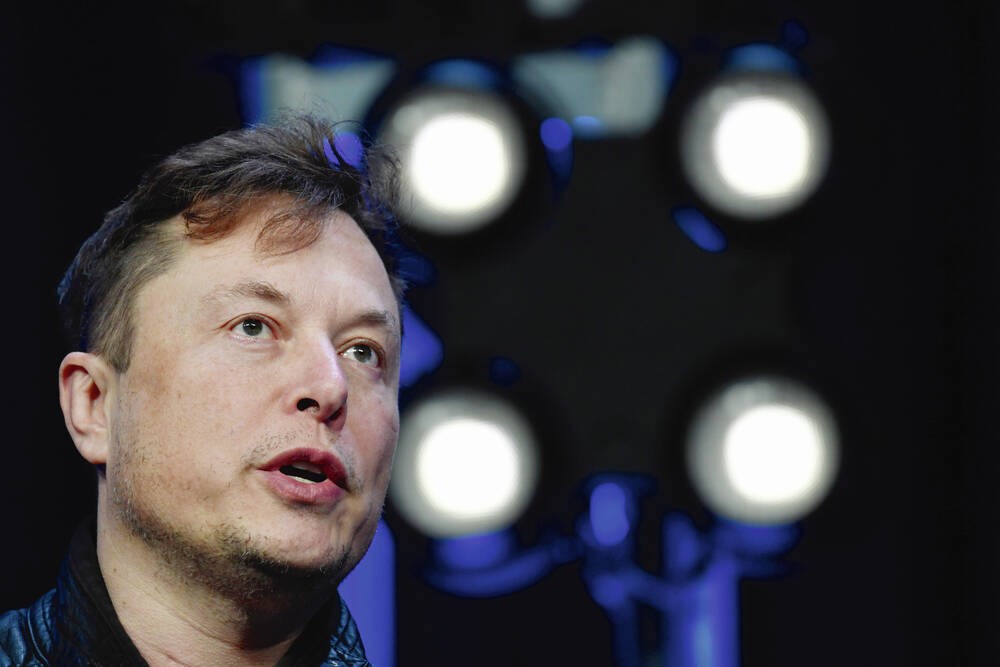 In BC, the Vital Statistics Act authorizes the Registrar General to reject a proposed name if “it could reasonably be expected to … cause error or confusion or embarrassment to the child or other person, is being sought for an improper purpose, or is anyone else.” reason to complain.”

I’ve never been a supporter of the French civil code, which restricts the names you can give your children. For example, French courts have barred parents from naming a child “Nutella” on the grounds that someone already owns the brand.

‘Prince William’ is out because it ‘would lead to lifelong ridicule’ and ‘Mini Cooper’? ‘Nuff said.

All of this seemed to me as if the power of the state had been carried several meters into the swamp.

However, did you know that the Vital Statistics Act in BC authorizes the Registrar General to reject a proposed name if “it could reasonably be expected to (i) cause error, confusion, or embarrassment to the child or other person , for an inappropriate purpose or objectionable for any other reason”?

Based on this, Salia Joseph and her partner, who live in north Vancouver, were told they could not name their daughter Alila7, which means ‘wild raspberry’ in the Squamish language.

The problem appears to be that government word processing software would collapse under the strain. Who can tell what those computers would make of Joseph’s ancestral name, St’ax̱í7aluts?

But lately, I’m starting to reconsider my objection to government-imposed restrictions on child naming.

For example, what about Elon Musk and his partner’s decision to name their son X Æ A-Xii? If that doesn’t result in “lifelong ridicule,” then what will?

If you’re interested, Musk says the correct pronunciation is X Ash A Twelve.

Then we have former Olympic sprinter Usain Bolt naming one of his sons Thunder, as in Thunder Bolt.

Nicole Ritchie, whoever she is, named her son Sparrow. I’m sure he’ll be eternally grateful, assuming he makes it out of elementary school alive.

Jason Lee, apparently some sort of actor, saddled his son with the nickname Pilot Inspector.

You can start seeing a pattern here. If you are a celebrity, or at least want to be one, you need an eye-catching tag for your offspring.

It’s not about giving your child a good start in life. It’s about helping you get recognition.

Of course, some things have been like this for a long time. A few years ago, Joaquin Phoenix named three of his children Rain, Summer and River, leading American humorist PJ O’Rourke to speculate, if I remember correctly, that the next child would be named Swamp or maybe Ditchwater.

There’s an embarrassing family story here. An aunt of mine from Edinburgh named her sons Ninian and Mungo, after two Scottish patron saints.

You can imagine the hell these kids went through in the Auld Reekie schoolyards.

The common tension that runs through this stupidity is the desire of some adults to embody an agenda in their children’s lives. They are to be sent out into the world as poster bearers for their parents’ ambitions.

It would be too strong to call this child abuse, but it is not nurturing and supportive. Don’t know if the long arm of the law is needed here, but a trip to the woodshed might help.