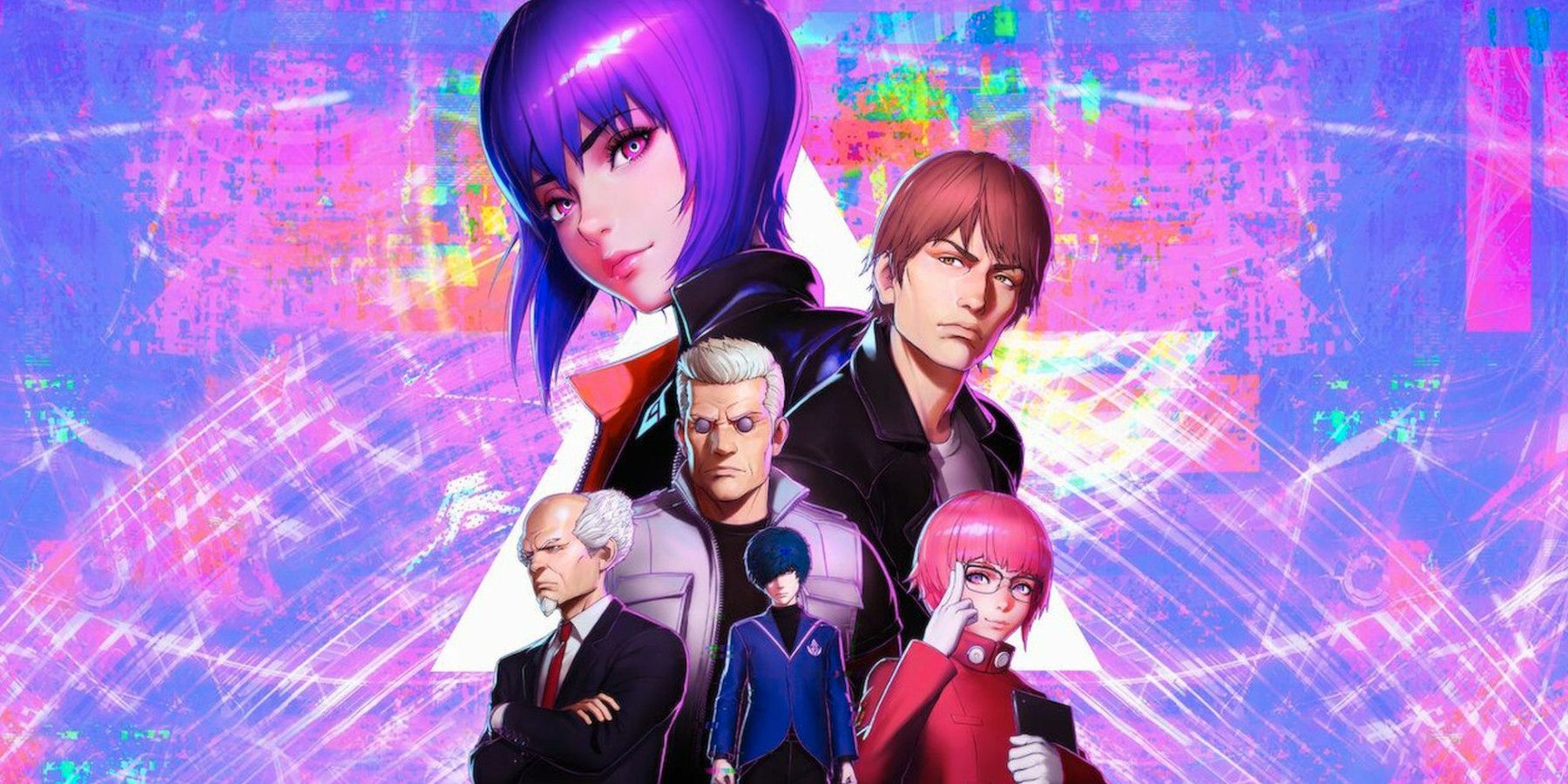 Ghost in the Shell: SAC_2045 – Sustainable War is a summary of the 2020s SAC_2045, released to wrap up the events of this series in the run-up to the upcoming second season. It was advertised with improved graphics and new scenes, but was it enough to make this a worthwhile watch?

Also, was the first season worth it? It’s unfortunate to say, however SAC_2045 was a divisive return to “Stand alone complex“Continuity from the 2002 TV series. Although Kenji Kamiyama returns to direct alongside Apple Core Director Shinji Aramaki has turned old fans away from the new show’s 3DCG look. It’s particularly unfortunate considering the series was actually pretty good and a sequel worthy of the franchise name. The story was partly written by Kamiyama, just like he wrote the first two seasons two decades ago. The English version even saw the return of the entire original dub cast, including Mary Elizabeth McGlynn as Major, Richard Epcar as Batou, and Crispin Freeman as Togusa, to name a few.

In the near future…

Stand alone complex‘s story is in the name. There are “standalone” episodes, which are side stories, and “complex” episodes, which feed directly into the main storyline. The main problem with the old series was that each episode was somehow connected. The memetic nature of the internet has been explored as seemingly unrelated events emerge from a single source.

In Season 1, the “Complex” was a controversy involving the CEO of a pharmaceutical company being taken hostage. In the “2nd appearance‘, it was a terrorist conspiracy invented to incite the population against refugees. In this new Netflix series, the threat is an American AI gone berserk.

In 2045, a global simultaneous default is devastating the world economy as world governments decree War As a Business. The Major and what’s left of the defunct Department of Public Safety 9 work as mercenaries until an encounter with a rogue AI forces them to reorganize to track down AI-infected individuals known as “posthumans”.

This story has been shortened from 12 episodes to two hours in a way that impressively didn’t feel overly shortened. The broad outlines of the story remain intact, and aside from the scene where Paz and Borma rejoin the team being cut, nothing felt particularly difficult to comprehend as a result of this condensed package.

In fact, the storytelling arguably overlooks elements that may have put off some of the original TV series. There were moments of hilarity that were ridiculed in season 1 where characters acted in a way that was different from themselves.

One of those embarrassing scenes that survived in this film is about Purin Esaki, one of the new characters on the internet who is confronted by a hacker whose chosen avatar is some kind of giant snail. The whole picture just looks weird and hard to take seriously. From a certain point of view this gives credibility ghost in the shell‘s realistic portrayal of internet culture, but the juxtaposition of bizarre imagery and rather grim cybercrime is sickening.

This is another reason why die-hard fans claim CGI is a big problem. While 3D CGI is viewed more favorably these days, the art style chosen will vary between different levels of detail and clarity depending on what is being animated. It can create a sense of inconsistency that’s particularly evident when the animation decides to transition from realistic motion to a cartoonish lightness, which the other 2D animations have avoided.

It’s thanks to Sola Digital Arts and Production IG that the animation – when it’s good – is absolutely outstanding, and the updated color grading only highlights the best moments. The melee combat is fast and fluid, and it’s especially fun when the entire team works together to take out a mech suit halfway through the movie. The visuals are supported by the sound design; punctuated with satisfying gunfire, explosions and the crunching of bones and prosthetics.

The music is the only part of the sound design that leaves something to be desired. At best, it’s the blend of jazz, rock, and techno that you’d expect BAG, but in the worst case the big “BWAHHH!” Sounds popularized by movie trailers and Hans Zimmer seem more like a parody of action movie music than a considered composition.

The most intriguing creative decision with this recap film was having it directed by Michihito Fujii, a director best known for his live-action work. Normally that would be a red flag (never forget ex-arm), but it works better than expected for a live-action director to stitch together a new story from an existing series. All the work that requires industry knowledge has already been done, and Fuji has been able to focus on telling a good story (although that’s a debatable point).

In the last half of the series we focus on two antagonists. One is an assassin who brutally murders politicians and another has developed cyber attack software that kills people hated by the public. Rather than tackling these storylines separately, both major events are told simultaneously, making the quest for them feel worse. If it’s not a perfectly timed and suspenseful finale, it works for a movie run. It might seem cheap to laud the film for achieving anything like the basics, but in an industry where recap films so often fail to be good films, this film doesn’t falter where others might.

Expressed in a simple way, Sustainable War is an impressively thorough, focused recap for anyone who needs a refresher before Season 2 hits Netflix. It’s a reminder of the show’s highlights, from its elaborate world to its grounded and inspired brand of sci-fi. It comes at the sacrifice of some character building, but also of the weakest elements.

Ghost in the Shell: SAC_2045 – Sustainable War is now available on Netflix