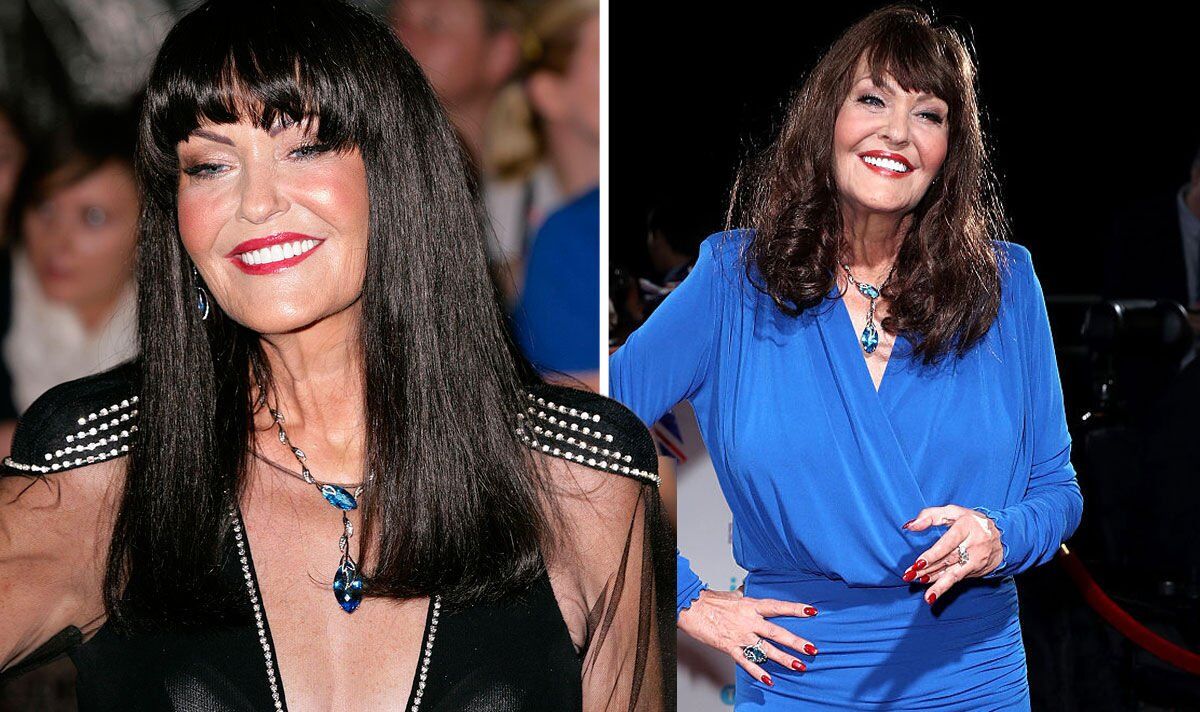 Sadly, Hilary Devey, who starred in The Dragon’s Den, has passed away. The TV favorite died in Morocco after a long battle with her health, her agent confirmed today.

The award-winning entrepreneur made her millions as CEO and Chair of Pall-Ex, the UK’s leading pallet freight distribution network.

According to reports, the businesswoman “has been ill for some time”.

They have since issued a statement confirming news of her death.

“I can confirm that Hilary sadly passed away yesterday,” her rep said.

“When I woke up the next morning, the pain was worse. I was trying to pack for a business trip – something I’d done a million times – and I just couldn’t coordinate the packing…I couldn’t understand what was wrong with me.”

During an appearance on ITV’s This Morning, she revealed that at first she thought it was just a headache, saying: “I took two paracetamol and drank some water and went to bed.

“When I woke up the next morning, the pain was worse. I was trying to pack for a business trip – something I’d done a million times – and I just couldn’t coordinate the packing…I couldn’t understand what was wrong with me.”

Hilary went on to explain that hours later her arm was “completely dead” and when she collapsed in the shower her son dialed 999 because he suspected she had suffered a stroke.

Of the damage her stroke sustained, she said, “I lost a third of my brain… and I think it took me six months to come to terms with it [with it]. I had no energy to do anything.

“There’s so much I can’t do right now. I remember coming home from the hospital and going to the bathroom – and I was like what do I do now, I didn’t even know how to turn the shower on.”

She explained that she had no health problems prior to her stroke.

Trucking boss Hilary, who received a CBE for services to the transportation industry and charities in 2013, has starred in a number of television shows.

She performed at the Secret Millionaire in 2008 and donated over £70,000 to the Back Door Music Project and the Syke Community Center in Rochdale.

In March 2010 she presented The Business Inspector for Channel 5, a four-part documentary series aimed at transforming ailing businesses.

But twice-divorced Hilary’s big break came in February 2011, when she joined the panel on Dragon’s Den following the departure of James Caan.

She later announced she was leaving the series in June 2012, having signed a two-year deal with Channel 4 before joining the Loose Women panel in 2015.

The entrepreneur made her fortune by founding the freight network Pall-Ex in 1996.