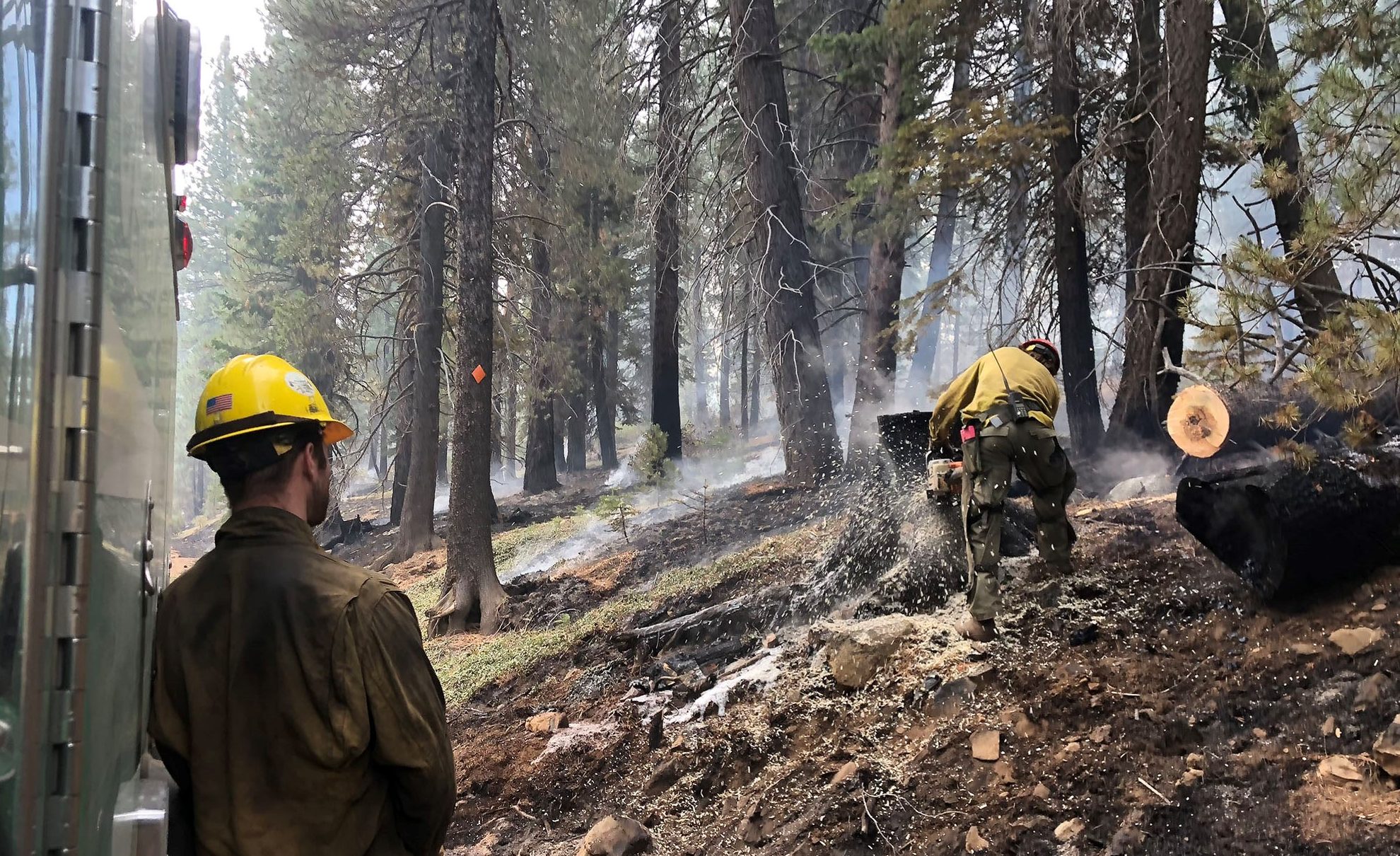 Steve Frisch is president of the Sierra Business Council, a regional network that advances sustainable economic development, environmental restoration, and community resilience in the Sierra Nevada.

Sam Uden is the director of climate and energy policy at the Conservation Strategy Group. He served as chairman of the state’s Forest Biofuels Policy Group.

Reducing catastrophic wildfires is one of the state’s most challenging climate issues. A recent study by researchers from UCLA and the University of Chicago found that carbon emissions from wildfires in the 2020 fire season alone were more than double the amount of overall emissions reduced in California. from 2003 to 2019.

The state has set a goal of treating 1 million forested acres per year to reduce wildfire risk. Although there is no firm figure available, the state currently processes about 200,000 acres per year, excluding commercial timber harvesting.

The challenge: how to grow as quickly as possible from treating 200,000 acres to 1 million acres?

Governor Gavin Newsom’s recent budget commitments are important, but they are not enough. If it costs about $2,000-4,000 to treat an acre, that means we need $2-4 billion every year for the next two decades, only for forestry treatments. This represents more than half of the state’s natural resources budget in some years, which conflicts with the growing needs of drought, extreme heat and rising sea levels.

There is a potential solution that could generate benefits for climate, air quality, and rural economic development while helping California meet its forest treatment goals: converting waste biomass into valuable products.

Residual biomass refers to the residue – mostly small woody material – that results from an environmentally friendly thinning operation. Residues are worthless. They are often left in piles to decompose, or worse, burned in place. UC Berkeley estimates that hundreds of millions of tons of biomass waste will accumulate if California meets its forest treatment goals, essentially creating an emissions time bomb that could amplify the already ominous reality of forest climate.

But the problem can be reversed. If these residues can be collected and turned into something of value, then the state will not only avoid a significant new source of emissions, but also unlock a revenue stream to help support its forest treatment goals.

The foundations of this strategy are already taking shape. One promising option is to turn waste into a biofuel such as hydrogen or sustainable aviation fuel. The California Air Resources Board projects that billions of gallons of these low-carbon fuels will still be needed in 2045. Equipping facilities with carbon capture technology can generate carbon dioxide removal – something the CARB has previously deemed it essential to achieve the state’s net zero. emissions targets.

There is also scope to extend the biomass strategy to agricultural and municipal waste, especially as drought is forcing farmers to set aside land. Some burn their waste, deteriorating the air quality in nearby communities.

Although the state has made investments in waste biomass, it is not part of the basic strategy to deal with the wildfire crisis. One possible reason is the legacy of traditional bioenergy – large-scale combustion, for example – polluting urban areas. But new technologies and new processes make it noticeably cleaner.

Another fear is that any biomass plan will be a slippery slope to the kinds of practices that are happening on the East Coast where energy crops in North Carolina support a biomass industry in England, with questionable overall climate benefits.

However, the situation is very different in the American West. Here, the available biomass is a waste product resulting from wildfire mitigation treatments – not an energy crop grown for this purpose. In addition, nearly 90% of forest land is owned by the public and smallholders.

Biomass is not a silver bullet, but it could significantly reduce severe forest fires and the resulting carbon emissions. Careful planning would be required to build the necessary infrastructure. The state could create incentives that depend on biomass being left over from wildfire risk reduction treatments as protection against potential malicious actors.

Western forests face an existential threat. With thoughtful execution, a waste biomass strategy can help turn the tide in our favor.