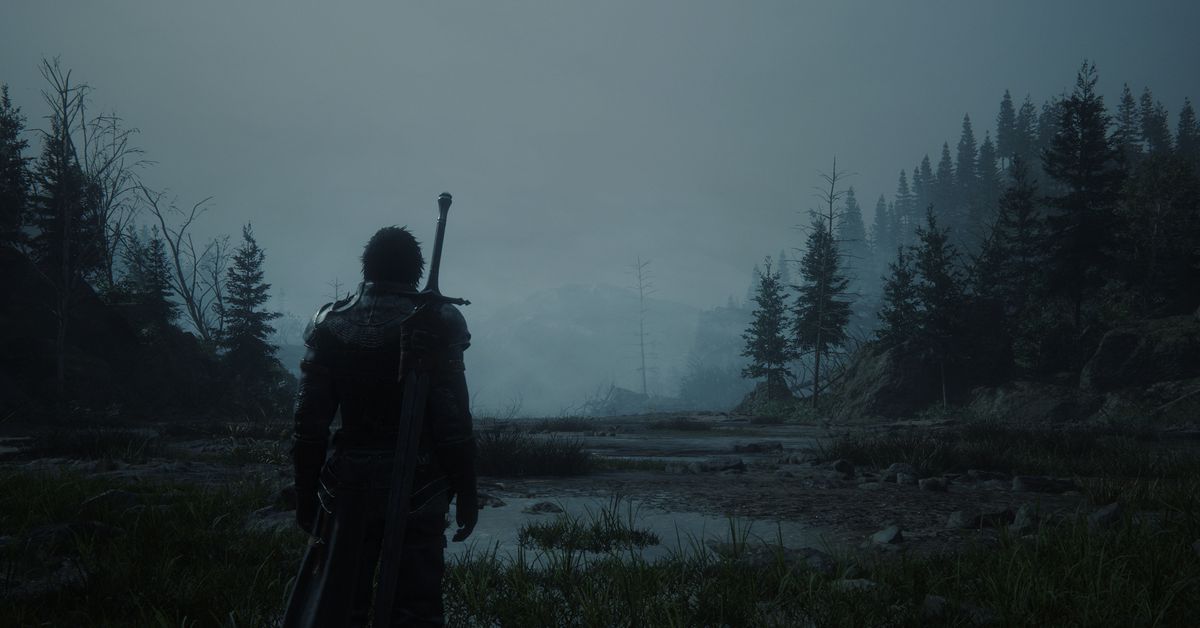 Final Fantasy 16 Producer Naoki Yoshida is a busy man. He is also the producer and director of the hit online entry in the series, Final Fantasy 14a game widely credited to him, which after a recent explosion in popularity is now the most profitable game in the series’ long history.

No wonder he should also be put in charge of a mainline title, and in a recent spate of interviews, Yoshida shed some more light Final Fantasy 16 and the departures it will make from other recent Final Fantasy games.

Most importantly, it will not follow Final Fantasy 15 when using an open world theme. Yoshida told IGN that while he’s inspired by the open-world games that currently dominate big-budget single-player games, he wants to use smaller sections with more varied locations to convey the game’s epic scope.

“Yes into [Final Fantasy 16] They’ll take inspiration from recent triple-A open-world RPGs,” he said. “However, to bring a story that feels like it spans an entire globe and beyond, we chose to avoid an open-world design that would confine us to a single open-world space, and Instead, focusing on an independent, zone-based game design can give players a better sense of truly “global” scale.”

He also explained that while Final Fantasy 16 would feature the series’ traditional squad of fighters, companions would be controlled by the AI, and the player would remain focused on the protagonist, Clive. “We didn’t want to overwhelm users in our latest trailer, so we focused solely on Clive’s struggles,” Yoshida said. “Nonetheless, Clive will be accompanied by one or more companions for most of his journey. These companions will take part in the fight and exchange ideas with Clive. However, party members will be AI controlled so players can focus solely on controlling Clive.”

Another interesting combat tidbit passed to Game Informer is that their battles will vary wildly in genre as the game’s giant Eikon summons go head-to-head. “I saw a lot of comments on social media afterwards [latest, Eikon-focused] Trailer released about how the UI resembles a fighting game,” Yoshida noted. “However, the overall game design for these Eikon vs. Eikon battles is meant to be unique, and in fact we’re not using the exact same system twice. Each fight is completely unique in its playstyle and that’s why we’re doing something that’s pretty crazy. For example… if you have Eikon A vs. Eikon B, this fight will resemble a 3D shooter. Whereas another eikon vs another eikon is more like a pro wrestling match, and then maybe even a third eikon vs another eikon will turn an entire area into a battlefield.”

Regarding the game’s story, Yoshida revealed to Gamespot that it will likely be the first mainline final fantasy game to receive a mature rating due to the “difficult adult issues” his team is trying to tackle. “To ensure we can tell the story we wanted the way we wanted, this time we decided to aim for a mature rating in most regions where the game will be released,” he said. “But… that’s not because we just wanted to make the game more violent or explicit, but because we felt it necessary to give ourselves the opportunity to explore those more mature themes that the game is tackling.”

You can also find interviews on PlayStation Blog and GamesRadar covering concurrent development Final Fantasy 14 how Yoshida built the development team and how he’s looking for a “classic fantasy feel” reminiscent of the earliest games in the series to set the new game apart from the more modern settings Final Fantasy 15 and Final Fantasy 7 Remake.

Final Fantasy 16 Slated for release on PlayStation 5 and PC in summer 2023.