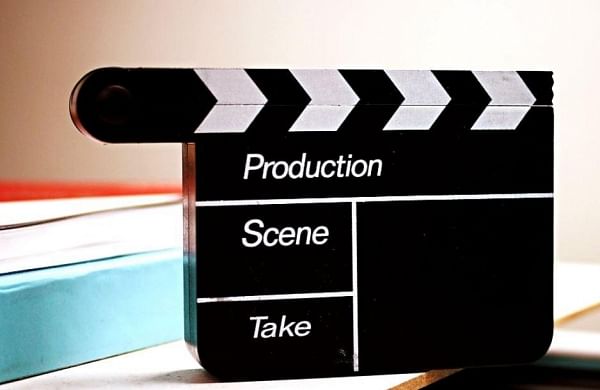 Social issues have become an integral part of small-town family comedies. The audience must be captivated, tickled and enlightened in the theatres. Evil in our society is a bitter pill, viewers can open their mouths to laugh. But it should be gut-wrenching, or at least thought-provoking. Laughter can’t be pointless. Knowing the subject is advisable rather than using it to add unnecessary importance to a film. There’s only so much anyone can laugh mindlessly.

Janhit Mein Jaari is the story of Manokamna played by Nushrratt Bharuccha. Actor Pyaar Ka Punchnama (1 & 2) plays a feminist woman on a quest to become independent. She is looking for a job to escape the pressure of her parents to marry her. The job comes in the form of selling condoms. How Manokamna hides the job description first from her own family and then from her in-laws forms the comedic core of the film. The plot is reminiscent of Vicky Donor, but where the Ayushmann Khurrana film aces shine, Janhit Mein Jaari falters. Vicky Donor was a beautiful mix of comedy and family drama. It wasn’t obsessed with making everyone laugh around every corner; sometimes a smile was enough. However, Janhit is struck by his punchlines. The drama, if any, piles up and doesn’t make you sit up and notice. 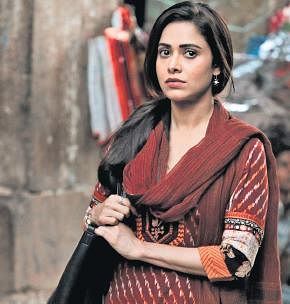 Wordplay is on full display. The film was written by Raaj Shaandilyaa, who has written screenplays for shows such as Comedy Circus and made his directorial debut with Dream Girl (2019). Instead of providing information, the dialogue only serves as a backdrop for a bon mot. Each character acts like that guy who jokes about everything to hide his awkwardness at a party.

The puns are also tense. In one scene, the film shows Vijay Raaz running as a candidate in the elections for the post of head of the village. At a rally he asks the people to vote for him (Humein mat dena). The villagers seem confused about the word “mat” as it also means “not”. In a later scene, we’re back on the ground after Vijay’s character wins the elections, aided by his daughter-in-law (bahu) Nushrratt. This time the word to hold on to is bahumat (plebiscite). I can’t explain further.

The second half carries the weight of a social drama on its puny (read ‘punny’) shoulders. Manokamna’s secret is revealed to her in-laws and she has to quit the job. Her husband Ranjan (in an energetic performance by Anud Singh Dhaka reminiscent of Ranveer Singh) stops supporting her. A young girl is introduced and killed because of a failed abortion, only to shake Manokamna’s conscience. “Do you know how many girls die from illegal abortions in the country?”

She wakes up her husband in the middle of the night and asks. It’s true that Indians shy away from contraception, but blaming abortion deaths on a lack of protection is pretty simplistic. No questions are asked about the country’s abortion laws and statistics are vague. “Humare desh mein kuch logo ko har chiz ka saboot dena hota hain (In our country people look for evidence of everything),” says Manokamna. The message to the skeptical audience is clear. Laugh, don’t ask.