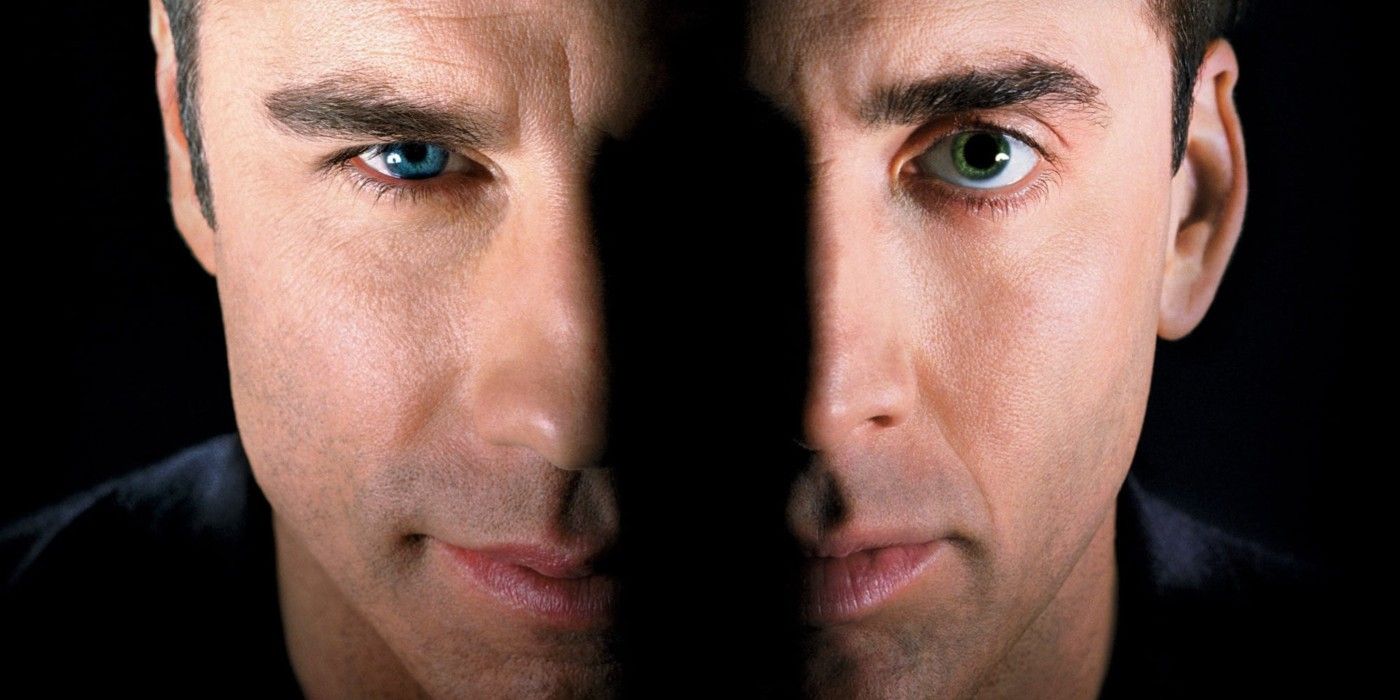 Godzilla vs Kong Director Adam Wingard has made some significant advances in his highly anticipated sequel to John Woo’s 1997 action blockbuster. Face/Off.

Speaking to Empire magazine, Wingard spoke with frequent collaborator Simon Barrett about the script as a direct sequel to the original film, starring John Travolta and Nicolas Cage. Despite the death of Cage’s Castor Troy character at the end of the original film, Wingard made it clear that Cage will be the centerpiece of the new story. “He’s having a moment,” Wingard said. “…A few years ago the studio might have wanted a hot, young, aspiring actor or something. Now Nicolas Cage is once again one of the hottest actors in Hollywood.”

After Woo’s work in previous films such as The guest, Wingard feels a certain pressure to live up to the success of his personal favorite film. “I think we really got it,” Wingard said. “It probably was the the most challenging screenplay we’ve ever worked on for many reasons. There’s so much pressure to want to make sure it lives up to the legacy of this project. But with every draft, you have these things that just snap into place, and you’re like, ‘A-ha! This is really something Face/Off is!”

Released in 1997, the original Face/Off John Travolta starred as Sean Archer, an FBI agent who tracks down and apprehends his son’s killer, Nicolas Cage’s Castor Troy. When Archer learns of a bomb planted in Los Angeles, the exact location of which only Troy’s brother knows, he volunteers for an experimental face transplant program, swapping his face with Troy’s in order to impersonate him in the brother’s prison. Meanwhile, the real Troy awakens from his coma and takes Archer’s face to infiltrate his family life. The film grossed $245 million worldwide and won two MTV Movie Awards for Best Action Sequence and Best On-Screen Duo.

Face/Off was a monumental action film for the 90s. It was director Woo’s first blockbuster hit in America after making his name in Hong Kong with classic action films Once a thief and Hard boiled. Additionally, the film’s success contributed to Travolta’s comeback in the ’90s and built Cage’s reputation as a marquee action star.

Paramount initially announced a restart Face/Off 2019 with Oren Uziel as screenwriter and Neal Moritz as producer alongside David Permut. When Wingard and Barrett took over the 2021 project, they announced it would be a direct sequel. “I would never reinvent or remake it Face/Off. It’s a perfect action film. Simon Barret and I are writing a direct sequel,” Wingard said.

The untitled Face/Off Sequel has no release date.