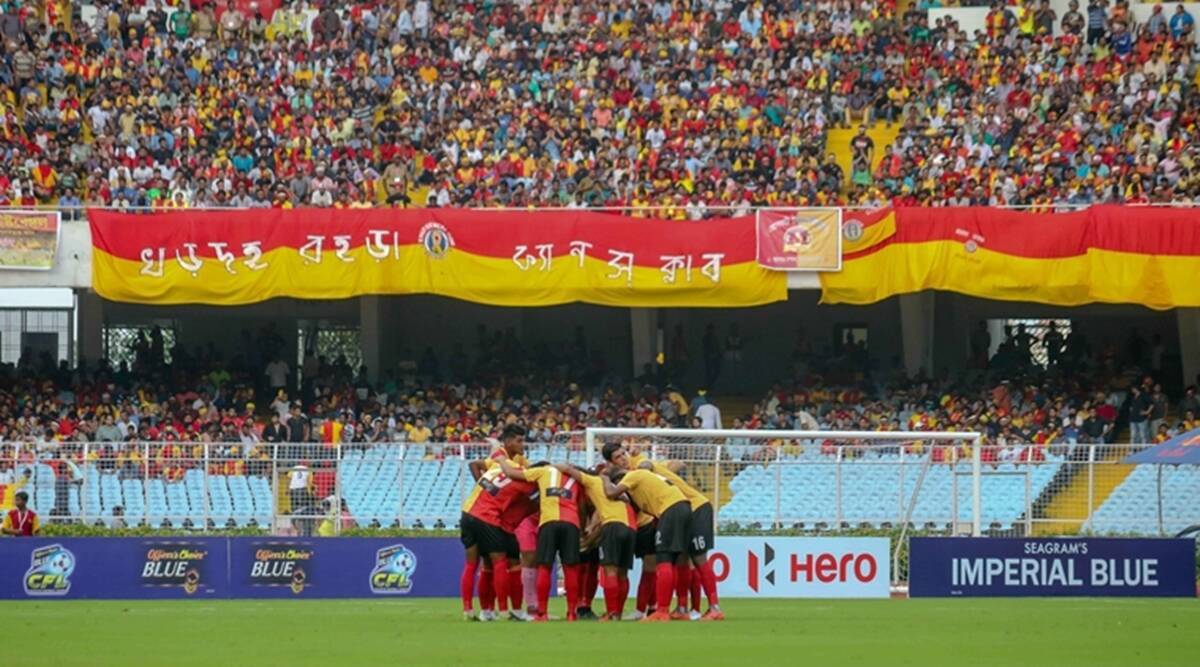 Emami Group has yet to sign the deal with East Bengal to own a majority stake in the century-old club, the company’s director Aditya Agarwal said on Sunday.

It has been more than two weeks since Prime Minister of West Bengal Mamata Banerjee announced the merger at her office in Nabanna in the presence of senior East Bengal official Debabarata Sarkar and representatives of the Emami group.

“Both sides have come to an agreement and the problem of East Bengal playing in the Indian Super League will be solved,” Mamata announced.

But Agarwal, the Emami Group’s top official, said negotiations were “still ongoing”. “The agreement has not yet been signed. The negotiations are still ongoing. All will be clear by early next week,” Agarwal told PTI.

Emami reportedly wants an 80 percent stake and the legal departments of both parties are negotiating to finalize the draft before it is signed.

Without giving the details, Agarwal said: “Yes, the discussions are about participation patterns and other details.

“We have yet to sign the deal and if there are any differences, the deal can also be cancelled. I don’t want to be speculative, we are 100 percent convinced. Everything will be clear in a week,” he added.

With the picture still not clear on their ISL participation next season, the club’s team-building exercise was halted midway after a handful of announcements.

They finished ninth out of 11 teams in their ISL debut in 2020-21 and last season they ended on rock bottom as their association with Shree Cement Ltd. ended prematurely.

SCL had acquired a controlling 76 percent stake on September 2, 2020 to support EB in a last minute entry into ISL.

But the union did not go well as EB’s executive committee refused to sign the final agreement, citing discrepancies in the original term, leading to investor pullout after last season.

Prior to SCL, Quess Corp bought a 70 percent stake in East Bengal in 2018, but the relationship between the two companies deteriorated and lasted two years before the Bengaluru-based group departed in June 2020.