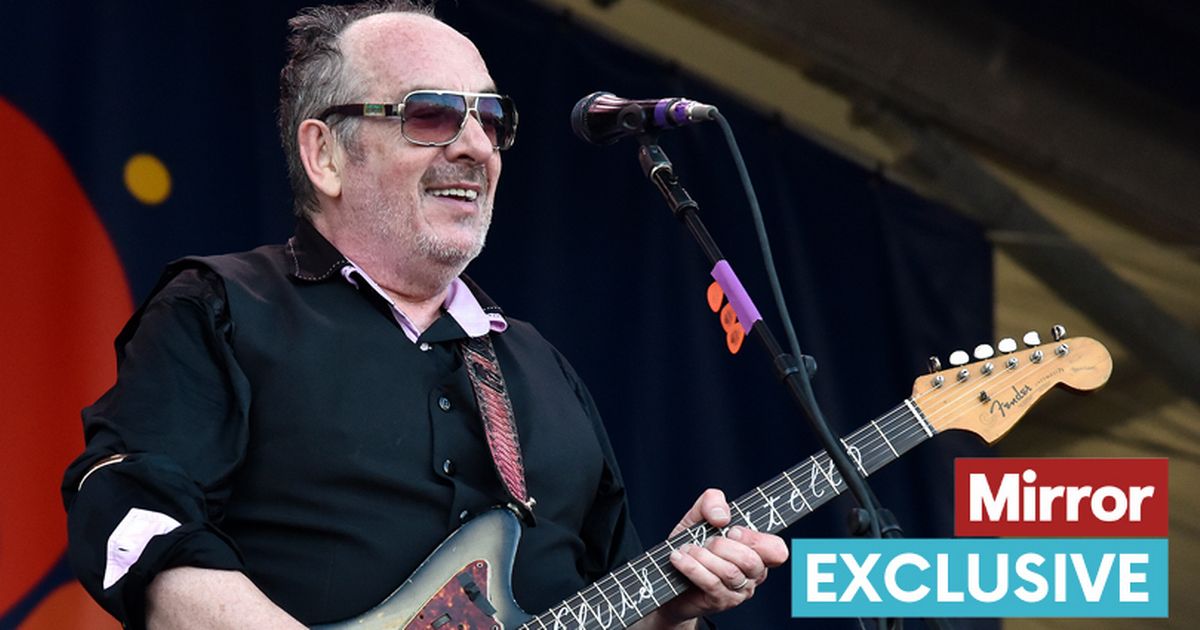 Elvis Costello, 67, slammed the royals, mocking the Queen’s Platinum Jubilee Show while performing in Scotland with his band The Imposters. He also poked fun at Rod Stewart’s version of Sweet Caroline

Elvis Costello hit the Royals after the anniversary weekend (

The music legend also claimed Diana Ross should have sung her Supremes hits “You Keep Me Hanging On” and “Living In Shame” because those songs suited the royals better.

Costello, whose hits include Everyday I Write The Book, mocked the Queen’s show while performing in Scotland with his band The Imposters.

The London-born singer, 67, told the Glasgow audience: “I was in Brighton the other night when the anniversary was happening.”

Elvis Costello was not impressed by the anniversary weekend
(

He was then greeted with laughter as he ridiculed Rod’s seedy version of Sweet Caroline.

Costello added, “I mean, I know you all love him and he’s one of you and everything except Rod. What the hell?

“I have to say, listen, we all have bad nights vocally, but for heaven’s sake sweet damn Caroline.

“Are you kidding me?

“I mean, I’ve been in show business for 45 years, so I know a thing or two. How come nobody suggested Rod sing You Wear It Well?”

From secret feuds and sexy scandals to the biggest showbiz headlines, we serve up a daily dose of gossip.

Get the inside scoop on all your favorite stars with our daily newsletter, delivered straight to your inbox for free.

Costello, who received a standing ovation during his performance at the Royal Concert Hall on Tuesday, took aim at Diana Ross.

He said: “Listen, Diana Ross had a whole playlist of songs that would have fit the occasion: You Keep Me Hanging On, I’m Living In Shame. I don’t say love child.

“You’ve never heard that from me.” Fans watching the 78-year-old Queen of Motown’s anniversary performance had complained that she appeared to be mimicking her hit song Chain Reaction, but the BBC said she sang throughout.

Viewers also criticized Rod’s performance, 77 – but his wife Penny later explained that he had recovered from Covid and had been asked to sing Sweet Caroline by the Beeb because it was one of the Queen’s favourites.