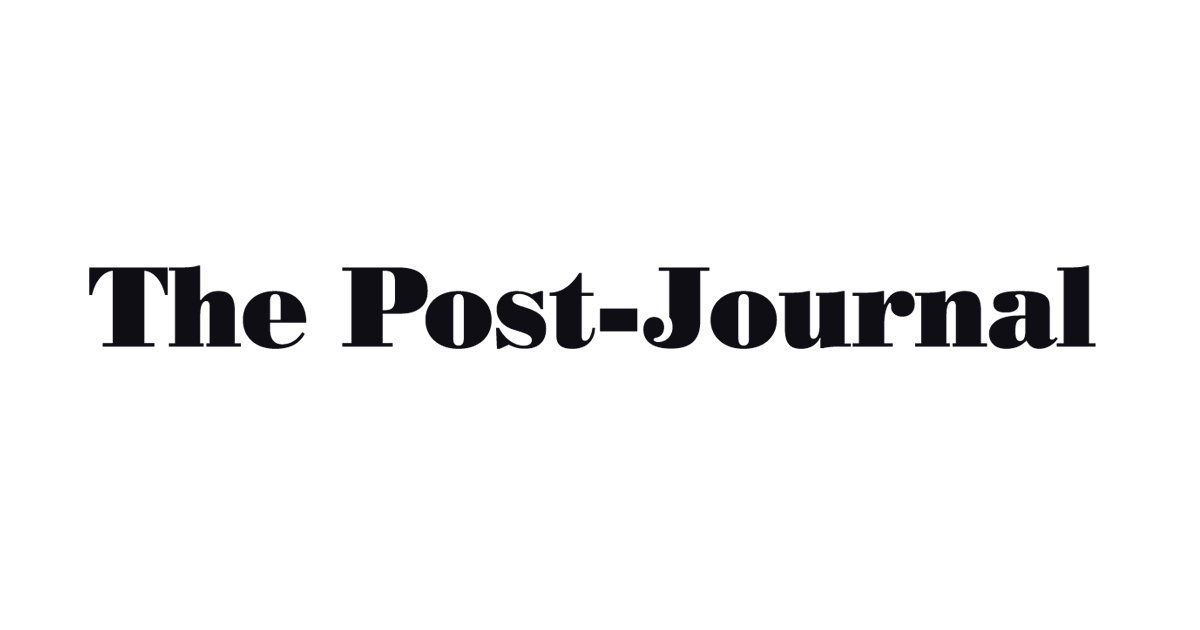 I don’t know who started this whole thing “on the farm” phrase, but it probably comes from a song of the same name, which asked a farmer how he would keep his children from leaving and moving to the big city.

As I mentioned last week, many people are leaving the cities and living on a farm in more rural areas and are discovering for the first time that trees are very beautiful.

I’ve been with people who are seeing something for the first time: a bus full of Midwesterners seeing the ocean and a little downtown girl who’s never seen a lake.

This is how I feel visiting the farm I work on for a few hours a week. I’m excited. I pull over with a car and hope they let me drive the tractor at the end of the day. I want to pet the goats, hunt the chickens, collect all the eggs and ride a pony home.

But most of the time I plant things. And that’s fine with me.

I brought my husband with me for my first week of volunteering there. That was good and bad. It was good because he is so friendly and also very capable and I knew he would jump right in and help get things done with a smile on his face. The bad thing is that he tends to step in with no plan or appreciation for the process.

He just does things the way he does and he’s not going to change it, even though farmers have been doing things a certain way for thousands of years because it works.

However, on our first day we were instructed to plant a few long rows of tomato plants in the ground. Easy enough! But there were special instructions: When planting, we should put a lightly broken egg in the ground for every second plant. It was an experiment by the farm owners who had read that tomatoes planted with eggs grow better.

I knew right away that my husband and I would forget which plants have an egg, so we came up with a plan to remember. We placed an extra spade near the last plant with an egg, but it wasn’t long before we forgot to move the tool.

“I think we have dementia” I said him. “How can we both get dementia at the same time?”

“We don’t have dementia” he said. “The egg instructions are an extra step, so we need to focus more.”

“I can’t focus on you planting the tomatoes where you feel like it and not in a straight line.” I complained.

“I don’t think it matters much” he said.

I was incredulous. My eyes widened and he felt a lecture coming.

“You’re joking, aren’t you?” I asked him, throwing down my shovel. “One of the most straightforward things in the world is the harvest in a farmer’s fields. You are a work of art. Everyone knows this. At some point in your six decades of life, you must have noticed that crops are planted in straight lines.”

By then our hostess happened to be there, or maybe she came to make sure we didn’t screw up an entire tomato harvest – the tomatoes she herself grew from seed, left to germinate and grow in a greenhouse, grown and fed and bred had encouraged months.

“Does it look like we should rename your farm?”Zig Zag Farm?” I asked. “Because if so, we can replant them. It won’t be long,” although that was a big fat lie. Between the balls and the bickering, we hadn’t gotten very far.

She explained that her husband is the one who likes the straight lines very much and he just drove up with his tractor. Neither of them complained about our slight zigzag pattern, but we had come out as non-pawns.

When I returned the next week, a raccoon had dug up all the tomato plants that had buried eggs with them. I stood in the field and surveyed the damage.

Judging by the scraps of eggshell in the dirt, we seem to have mastered egg-laying the week before. That was a relief, but unfortunately that didn’t matter anymore. If only that raccoon knew what we went through to get those eggs down the hole.

I’m just grateful they let me come back every week. Trust me, they do me more favors than I do them.