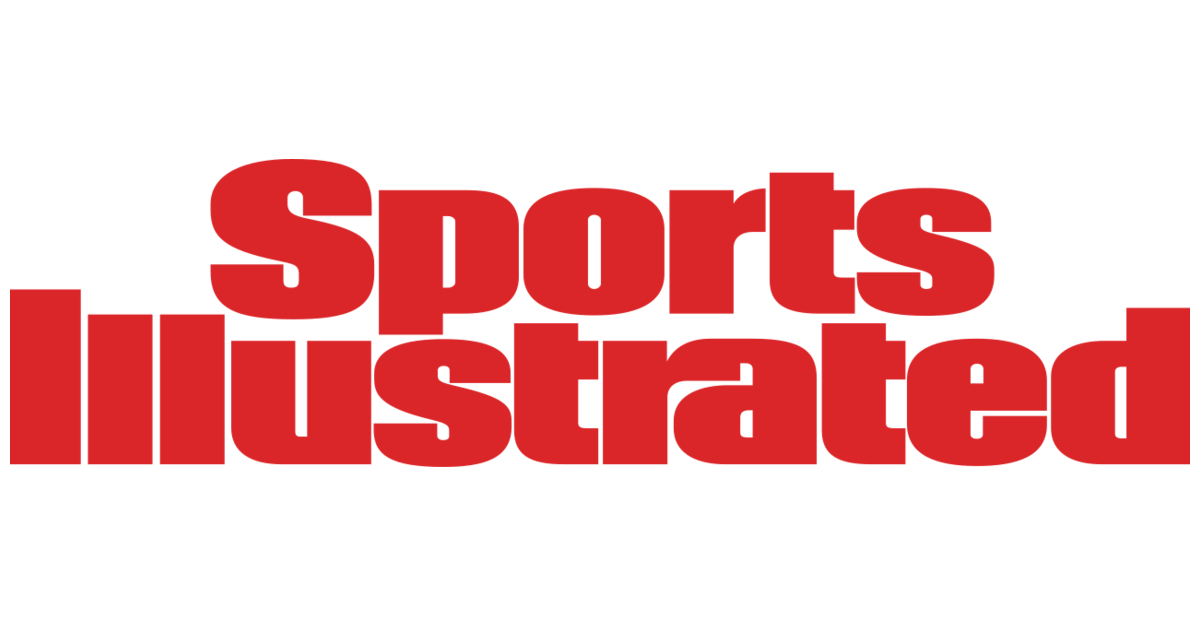 NEW YORK–(BUSINESS WIRE)–Former sports star Deion Sanders is back on the cover of Sports Illustrated for the first time in 25 years. The Hall of Famer cornerback known as “Prime Time” is now “Coach Prime,” and he’s disrupting the college football landscape by revitalizing the program at Jackson State University. Jean Jacques Taylor describes how Sanders rebuilt the state of Jackson in less than two years and why Sanders has a higher goal in mind: ushering in a new era of success for HBCU (historically black colleges and universities) sports. Also in this issue, Los Angeles Angels players and coaches talk to Stephanie Apstein about Shohei Ohtani’s goofball team; Kelly Slater Explains Why 50th Birthday Didn’t Cool His Competitive Fire; Children of some of the icons of baseball’s golden age connect through their unique upbringing around the game and more. The issue is available on newsstands June 16 or subscribe to Sports Illustrated today.

A lot has changed since Sander last appeared on the cover of Sports Illustrated on May 26, 1997. As he prepares for his second full season with Jackson State University’s revived program, Deion Sanders will cover the magazine for the sixth time, alongside his son Shedeur (Jackson). State’s QB) and five-star recruit Travis Hunter.

Features of the July issue

Also in this edition:

Subscribe to something sports illustrated today or purchase individual issues for sale on SI.com.

Sports Illustrated (SI) is an unparalleled and influential leader known for shaping modern culture and uniting athletes, teams and fans worldwide. SI’s award-winning media company brings compelling storytelling to life across multiple platforms, from Emmy-winning videos to monthly print magazines with a 67-year heritage. Get in-depth features, probe profiles, and iconic and popular photography from the game’s top writers and photojournalists at SI.com.

About the Arena Group