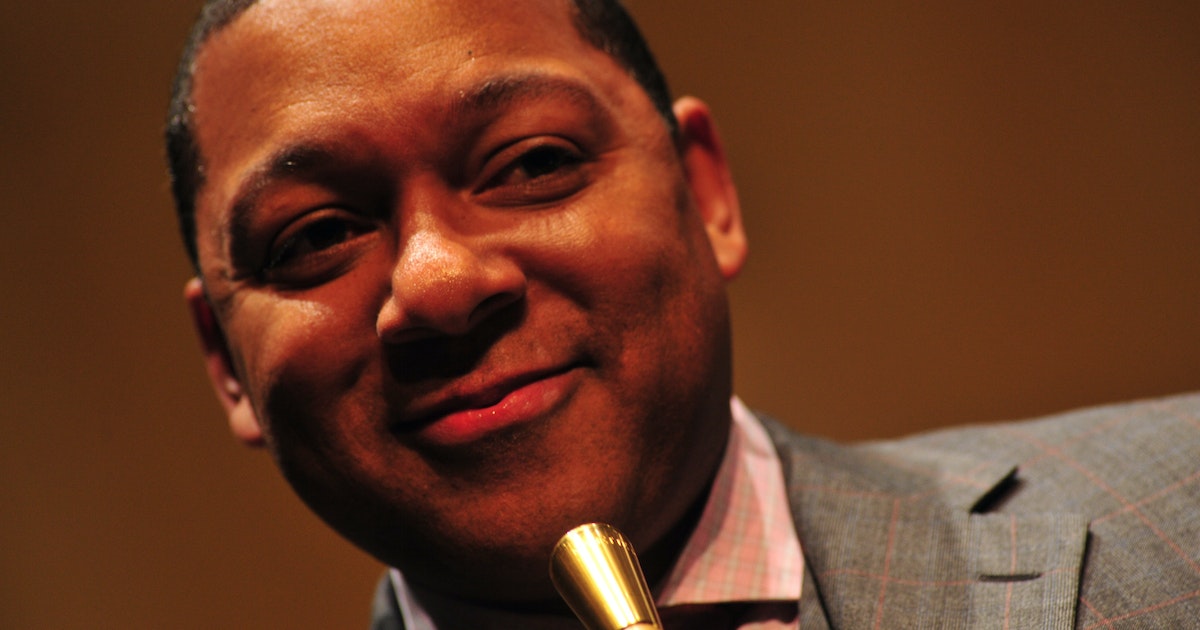 Not many rock bands put out albums as solid and fresh-sounding after almost 25 years as DCFC did with Asphalt Meadows, which was released for the raves two weeks ago and was triggered by the literal cinematic single Here to Forever. Frontman Ben Gibbard has updated his teenage poetic lyrics to middle-age as impressively as his Seattle-raised band has updated their live shows after a 2016 move to a strong new line-up. San Francisco experimental rocker Thao & the Get Down Stay Down is a worthy replacement for Low in the opening slot. (6:30 p.m. Friday, Surly Brewing Festival Field, 520 Malcolm Av. SE., Mpls., $40, axs.com)

A Giveon concert is a date night as the Long Beach baritone R&B ballad singer creates a romantic vibe with his conversational songs. His Grammy-nominated material covers a spectrum of emotions – love, loneliness, insecurity, loss, pain and hope. Expect his hits Heartbreak Anniversary and Like I Want You, as well as his Drake collaboration Chicago Freestyle and his Justin Bieber smasher Peaches, as well as a healthy helping of his debut album Give or Take, which was released this summer . With Jenevieve and Rimon. (8 p.m. Tues. Fillmore, 525 N. 5th St., Mpls., $72.50 and up, ticketmaster.com)

To kick off its 120th season, the orchestra has invited the Jazz at Lincoln Center Orchestra to join them for a fascinating fusion of jazz and classical. William Eddins will conduct and JLCO Director Wynton Marsalis will play trumpet in a performance of his 2010 work Swing Symphony. An opening concert performance of Leonard Bernstein’s Symphonic Dances from West Side Story follows. (8:00 p.m. Fri. and Sat.; Orchestra Hall, 1111 Nicollet Mall, Mpls.; $47-$135; 612-371-5656 or minnesotaorchestra.org.)

The menu at Chanhassen Dinner Theaters is fairly predictable; the basement show is not. Unlike performances in the Brave New Workshop, all jokes in cabaret are inspired by suggestions from the audience. When viewers are creative and the rotating cast is on fire – like last week – it can be a magical night. Laughter is even more likely when Ray himself stops by to play. The comedy is fairly non-political and clean, though a recent show proved the cast can’t resist a good “butt” joke. (8:00 p.m. Fridays and Saturdays, Chanhassen Dinner Theaters, 501 W. 78th St., Chanhassen. $23-$46. stevierays.org)

Carl Flink’s new work examines the experience of living through the COVID-19 pandemic and an imagined future. It was supposed to debut last spring but was postponed because of the pandemic. Now it is finally presented. It is also the second effort for Black Label Movement debuting the work. Flink’s signature physical and athletic aesthetic is voiced by Queen Drea and Greg Brosofske. (7:30 p.m. Fri & Sat, 2 p.m. Sun, Cowles Center, 528 Hennepin Av. S., Mpls., 612-206-3600, thecowlescenter.org.)

With a plan of 200 shows a year before the pandemic and albums produced by Warren Haynes and Dan Auerbach (including this year’s strikingly toned “Young Blood”), this baby-faced bluesman has amassed a sizeable fan base and burgeoning reputation . The singer/guitarist isn’t breaking new ground, but his energetic, gritty approach lives up to the blues-rock path paved by early ZZ Top, Paul Rodgers and Gov’t Mule. With Neal Francis, Ashland Craft and Dean Delray on the Young Blood Tour. (7 p.m. Sun. Palace Theater, 17 W. 7th Place, St. Paul. $37.50 and up, axs.com.)

The last week of September 2022 could slip away next week on First Ave for the first half of the 1990s when two of the era’s most enduringly influential bands perform two nights apart. The classic “Bug”-era line-up of fuzz rock trio Dinosaur Jr., featuring Sebadoh’s Lou Barlow on bass, made one of their best albums to date with last year’s “Sweep It Into Space” (Mondays at 8 p.m., 30 p.m. Dollar). Divorced Stereolab leaders Tim Gane and Lætitia Sadier are touring again with their dance-rock group Tame Impala, marking only their second tour since the death of bandmate Mary Hansen in 2002. (Wednesday 8 p.m., $35-$40, both shows First Avenue, 701 1stSt A VN, Mpls., first-avenue.com)

This young woman from Korea is quickly becoming one of the most famous classical guitarists in the world. After becoming the first woman to win the JoAnn Falletta International Guitar Concerto Competition, she added the Grand Prize of the Guitar Foundation of America’s International Concert Artist Competition to her trophy cabinet last year. She is known for mixing her repertoire between old and new works, something she will do when she opens the Minnesota Guitar Society season. (7:30 p.m. Saturday; Sundin Music Hall, 1531 Hewitt Av., St. Paul; $10-$25; mnguitar.org.)

The 16th event is back for in-person screenings at the Walker Art Center and Trylon Cinema in Minneapolis, also with virtual options. The festival begins with the Berlinale hit “Memory Box,” a Lebanese comedy in which a pile of memorabilia sends a mother and her daughter on a surprising journey into the past. Comedies and dramas from Chad, Algeria and Morocco also address identity, rebellion and love. (Show times and locations vary, Sept. 28-Oct. 2, $5-12, mizna.org.)

“Robert Mapplethorpe: Outside the Studio”

American photographer Robert Mapplethorpe is known for his black-and-white celebrity portraits, nudes, self-portraits, and plant still lifes reminiscent of the body. This exhibition presents another part of his photographic work, images taken between 1976 and 1987 outside his Manhattan studio. Taken in Los Angeles, on Fire Island in New York, and in London and Puerto Rico, these images evoke a free-spirited nature. Portraits of Patti Smith and Lisa Lyon, artist David Hockney reclining and yawning, boys jumping into water, sculptures of Greek statues, a single cactus leaf, a swaying palm tree and much more. (Ends October 8. Weinstein Hammons Gallery, 908 W. 46th St., Mpls. Opening hours: 12-5 p.m. Tue.-Sat. and by appointment. Free. 612-822-1722 or weinsteinhammons.com)

The Lake Street Taco Tour puts the spotlight on one of everyone’s favorite portable foods. Sample tacos from taquerias, cafes, and restaurants. Family activities include competitions, a Zumba class, and performances by Musica y Baile and others. Learn Spanish during a bilingual story time and fill your empty stomach at the taco-eating contest. (11am-4pm Sat. Free. Lake St. between Clinton and 19th Avs. S., Mpls.ledcmn.org/tacotour2022/.)