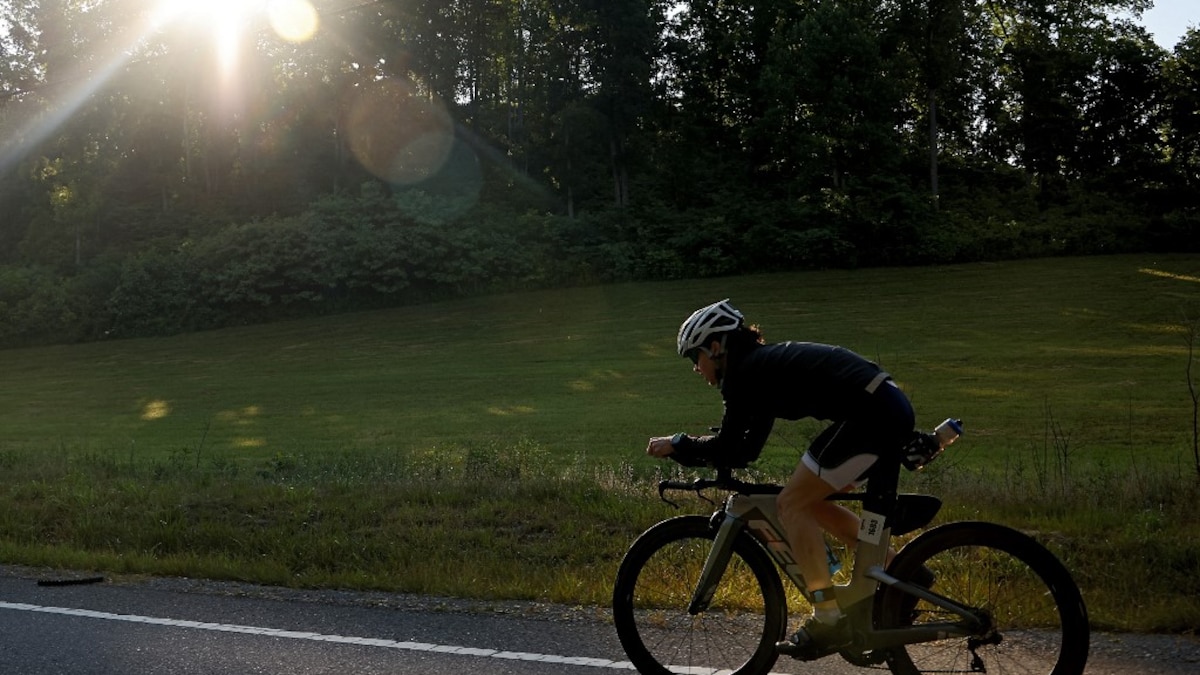 The cyclist, who had alleged sexual harassment by sacked national team coach RK Sharma, filed a police complaint against him on Saturday, although the Sports Authority of India (SAI) said she would speak to the cycling contingent, who had traveled to Slovenia as part of an in-depth investigation . While the female cyclist who made the allegations returned from Slovenia earlier this week, the rest of the contingent, including five male cyclists and coach Sharma, returned on Saturday morning.

“The national cyclist filed an FIR against the national cycling coach on Saturday for his inappropriate behavior during a foreign exhibition tour in Slovenia,” the SAI said in a statement.

The SAI said it investigated the case through its Internal Complaints Committee (ICC), which advised the athlete to file a police complaint.

“In order to ensure that the athlete can file the FIR smoothly, the SAI has assigned two of its officers from TOPS, including one female officer, to escort the athlete to the police station,” the statement added.

A SAI source said the sports federation will be speaking to all members of the contingent who traveled to Slovenia next week.

“The SAI investigative body had already spoken to the coach and the cyclist, now they will be speaking to other members of the contingent as part of a detailed investigation next week,” the source said.

The training and competition trip to Slovenia was arranged to help the Indian team prepare for the Asian Track Cycling Championships, which are scheduled to take place in the country’s capital from June 18-22.

The cyclist had informed the SAI about inappropriate behavior by the trainer during her stay in Slovenia and said she was so scared that she feared for her life.

The matter had come to light on Monday when the SAI issued a statement saying it had called the cyclist back to ensure her safety.

The complainant alleged that the coach forced her to share a hotel room with him on the pretext that the accommodation had been arranged on a twin basis.

At the request of SAI, the Yachting Association of India has submitted its report on the allegations made by a sailor against a trainer during a fact-finding trip to Germany.

The seaman had claimed that the trainer was putting too much mental pressure on her and it was mentioned in YAI’s report.

The coach in question is a three-time Olympian and coach of the Indian Naval Team.

Topics mentioned in this article