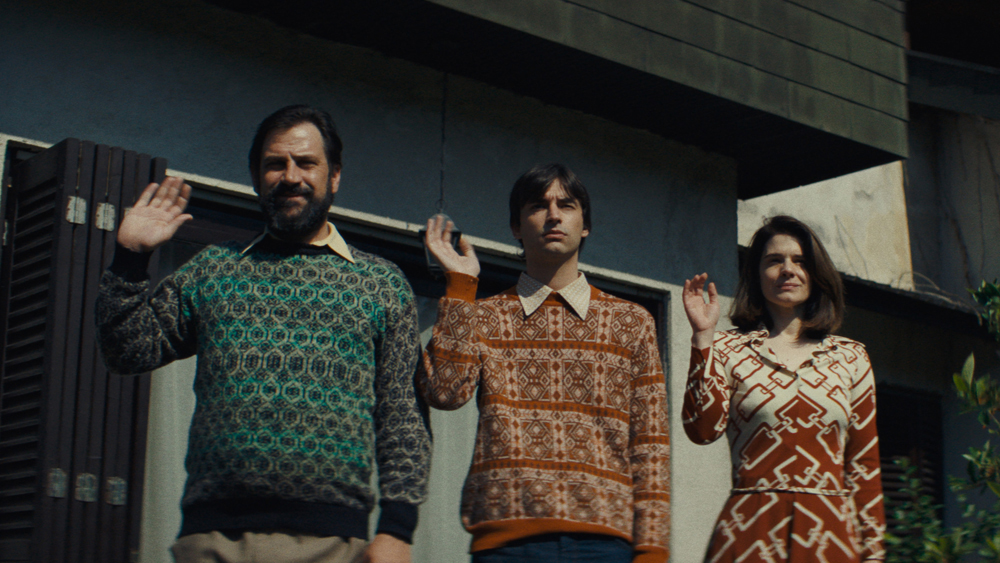 The Croatian film and television sector is expected to receive a financial boost of more than HRK 5 million ($697,200) from international streaming platforms from Croatia’s Electronic Media Law, which came into force in October 2021, Croatian Audiovisual reported Center (HAVC) with film New Europe.

Netflix is ​​expected to contribute HRK 3 million and other contributors will include HBO Max, Disney+ and Amazon Prime.

Under the new law, streamers must invest 2% of their revenue generated in Croatia in local production or acquisition. Network operators invest 10% of the revenue from their own services. Private broadcasters will allocate 5% percent of their annual revenues to independent productions in Croatia.

“With our new law, we have introduced a series of interrelated measures to promote independent production in Croatia. The law does not prescribe how the new funds are invested. Certainly there was resistance as the law took shape, but now there seems to be a very positive attitude towards making the best of the new environment. Finally, international streamers will now join their Croatian counterparts and contribute 2% of their Croatian revenues to strengthen the funding of the Croatian Audiovisual Center,” HAVC boss Chris Marcich told FNE.

This is the first time that video-on-demand platforms and operators are involved in financing national audiovisual production, Minister of Culture and Media Nina Obiljen Koržinek emphasized in a press statement last week.

In a further attempt to promote European cinema, on-demand film and television services must secure at least a 30% share of European works in their catalogues, and television broadcasters must ensure that European works account for more than 50% of their annual transmission time, of which at least half must be Croatian works.

Upcoming local productions include The Uncle (pictured), a feature film debut by director duo Andrija Mardešić and David Kapac, and an Eclectica production, which will have its world premiere in the Proxima competition program at the 56th Karlovy Vary Intl. film festival

“My sunny Maad” wins the Animafest
The Grand Prix of the World Festival of Animated Film – Animafest Zagreb (June 6-11) went to the Czech-French-Slovak co-production “My Sunny Maad” by Michaela Pavlátová.

The jury of the Grand Short Film Competition awarded the Grand Prize to the Portuguese film “Garbage Man” (“O homem do lixo”), directed by Laura Gonçalves.

The short film “11”, produced by Vuk Jevremović, was the best film of the Croatian film competition. He is also eligible for a financial award of EUR 1,000 awarded by the Croatian Guild of Film Directors.

The next edition of Animafest Zagreb will take place from June 5th to 10th, 2023.

Gašić also wrote the screenplay. In a small town in Serbia, three sisters record their everyday life with a home camera during the 1999 NATO bombing of Serbia. The monotonous days are interrupted by the sudden arrival of city kids at a neighbor’s house.

The roles of the three sisters are played by young Milica Gicić, Tamara Gajović and Viktorija Vasiljević, while the rest of the cast includes Jelena Đokić, Goran Bogdan and Pavle Čemerikić.

The film is produced by Andrijana Sofranić Šućur and Miloš Ivanović through their Belgrade-based production company Set Sail Films.

The project was selected for the Venice Film Festival Biennale Cinema College Workshop and the project was also presented at the Franco-Serbian co-production market in Paris in October 2021.

Filming on 78 Days is expected to wrap up in early July.

This article is published in partnership with Film New Europe, an online news service that covers film and television industry news from across Central and Eastern Europe.