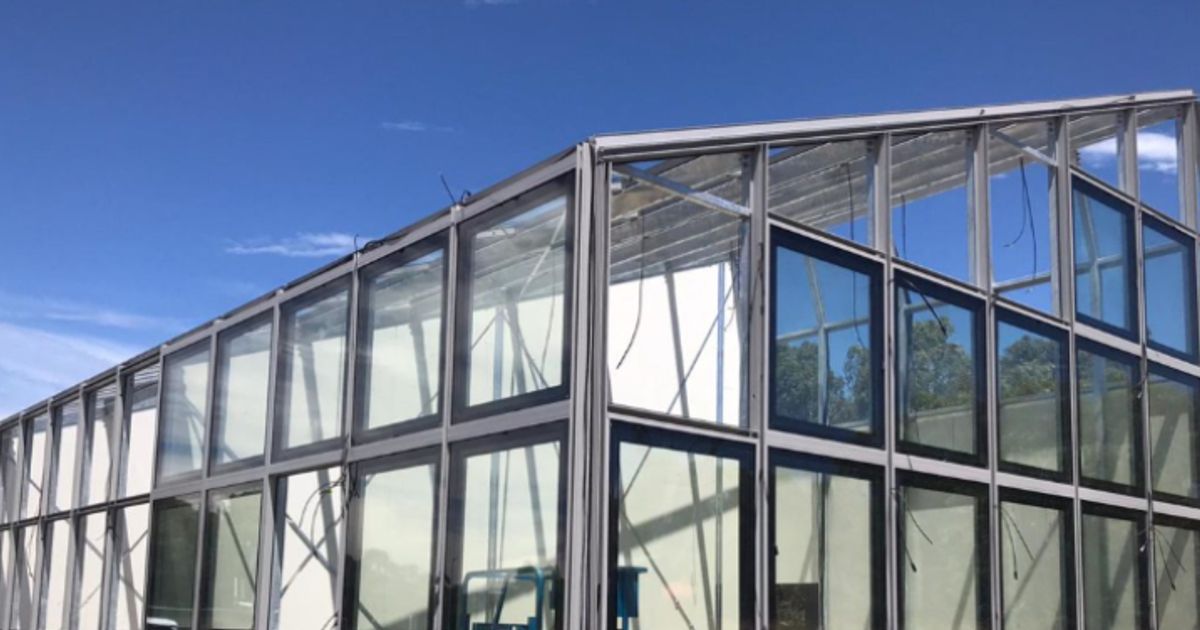 ClearVue Technologies Ltd (ASX: CPV, OTCQB: CVUEF) has seen an increase in sales and marketing opportunities in the United States, with 44% of leads coming from there.

The company has been able to benefit from major advances in reducing carbon emissions in California and New York as well as significant shifts in buyer behavior towards decarbonizing the economy.

California has required all buildings in the state to achieve zero energy consumption by 2050, while New York has set a goal to reduce emissions from the city’s largest buildings by 40% by 2030 and 80% by 2050.

In a company update, ClearVue said its participation in events such as AgTech Week in New York and EY’s Strategic Growth Forum in California has significantly increased its visibility in the United States. 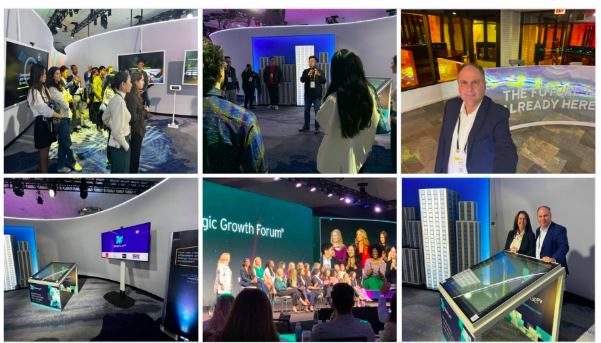 Leads in Europe and the UK account for around 19% of the total, while around 6% are generated in Asia.

Singapore is likely to be a critical market as the company has developed a number of significant relationships over the years.

Testing of its photovoltaic glazing product at the city-state’s Building and Construction Authority (BCA) Skylab facility is expected to be completed in early 2023, after which it will begin sales discussions with local businesses.

Additionally, ASEAN countries are showing high interest, particularly in Indonesia, where construction activities are expected to pick up due to the growing middle-income population.

The company has developed advanced glass technology that aims to preserve the transparency of glass to maintain the aesthetics of the building while generating electricity.

Its power-generating glazing technology is strategically positioned to complement and make more compelling the increased use of energy efficient windows now regulated in response to global climate change and energy efficiency goals.

Window technology finds applications in the building, construction and agricultural sectors, among others.