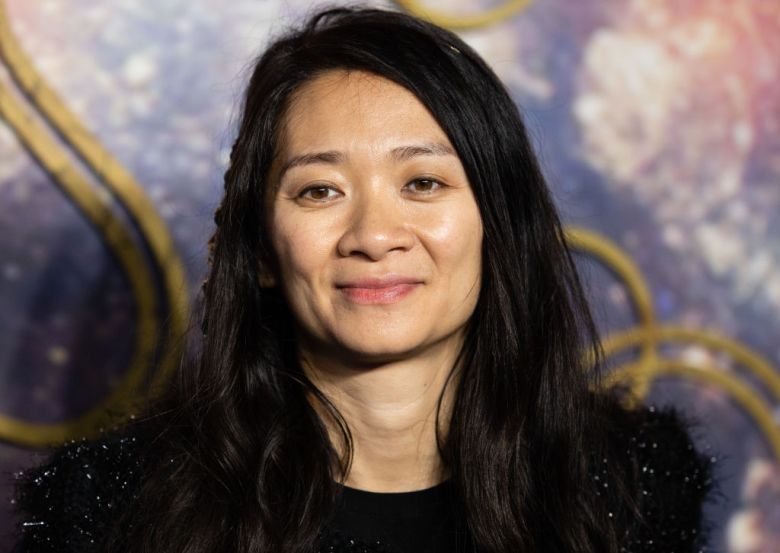 The pact marks a homecoming for post-“Eternals” Zhao as Searchlight guided “Nomadland” to Best Picture victory in 2021.

Chloé Zhao makes his way back to Searchlight.

The studio, which took her third feature film, Nomadland, to a Best Picture win in 2021, has just signed the two-time Oscar winner to a multi-year First Look TV deal. Recently launched Searchlight Television announced the deal today, marking a homecoming for the filmmaker whose last release was the stunning MCU entry Eternals in 2021. The agreement gives Searchlight Television a first look at all series for exclusive development. This also marks the writer, director and producer’s first foray into episodic storytelling.

Prior to “Nomadland” and “Eternals,” Zhao helmed the release of “The Rider” on Sony Pictures Classics in 2017 and Kino Lorber’s “Songs My Brother Taught Me” in 2015. office, and while it was her first foray into the world of studio filmmaking, it wouldn’t be her last – she’s also set to take on a “Dracula” monster film for Universal Pictures. However, the project was announced around the Oscars in early 2021 and no formal update has been made.

“Chloe is a visionary filmmaker and since completing ‘Nomadland’ we’ve been exploring new ways to work together again,” said Searchlight Presidents Matthew Greenfield and David Greenbaum. “We are inspired by the breadth of Chloe’s passion for storytelling and are thrilled to be joining forces and expanding the possibilities to support personal, powerful and lasting stories.”

Searchlight Television also produces, in partnership with 20th Television, the Hulu Original variety series History of the World, Part II, the sequel to the Mel Brooks classic comedy; the eight-part series adaptation of The Full Monty, in association with FX and co-commissioned by Disney+ and FX; and the Spanish-language limited series La Máquina, reuniting Y Tu Mamá También co-stars Gael García Bernal and Diego Luna, both also for Hulu. The division develops and produces series for streaming, network and cable partners.

Registration: Stay up to date on the latest movie and TV news! Sign up for our email newsletter here.