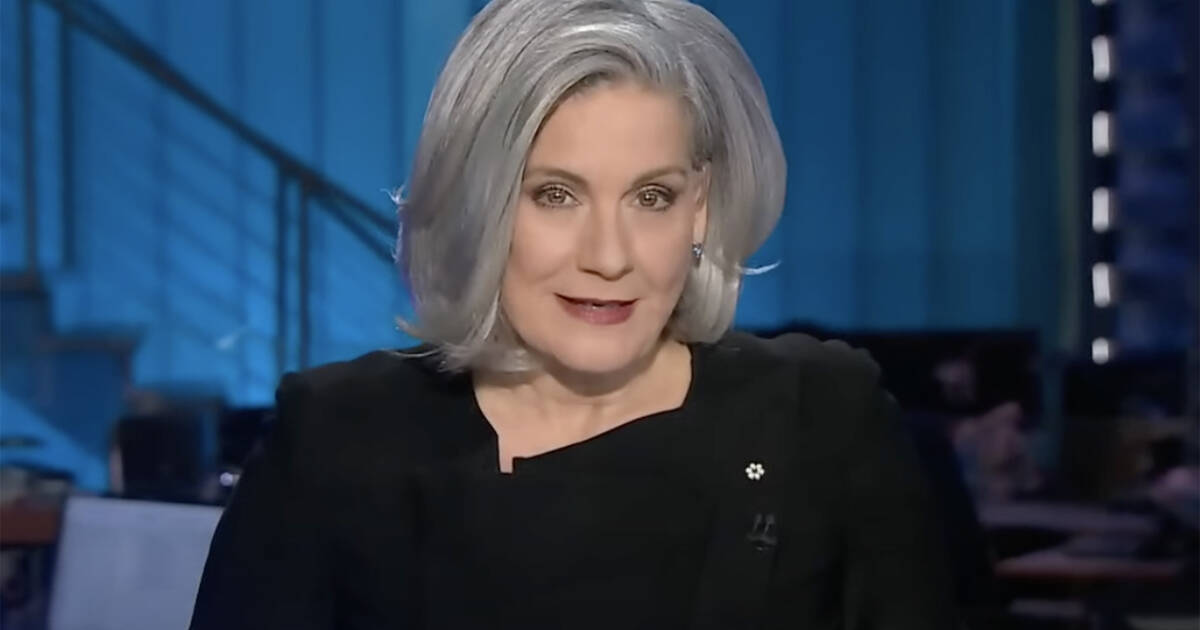 Though 14 days have passed since Bell announced it would fire tenured journalist Lisa LaFlamme, the backlash against the media giant for the off-left-field decision hasn’t abated a bit — in fact, it appears to be growing even stronger as more and more celebrity figures add to the ongoing Add your voice to the discourse.

LaFlamme, who last served in her 35 years at the brand as the executive host and editor-in-chief of CTV National News, made the reveal a video posted on social media on August 15, the same day her former employer issued a press release about her departure that shocked millions of viewers.

This was handled so terribly. Was it the first day of work for literally EVERYONE in senior management?

The company vaguely described the move as a “business decision” based on “changing viewership habits,” leading many to label him and the industry for ageism and sexism, with a popular theory positing that the 58-year-old’s gray hair had something to do with it.

“At 58, I still thought I had a lot more time to tell more of the stories that influence our daily lives,” LaFlamme said in her two-minute writing, which has now garnered more than 4.6 million views—her original one alone Contribution.

“I was blindsided and I am still shocked and saddened by Bell Media’s decision.”

Bell executives rightly so. continue to face criticism from the public and insiders alike for not only ending LaFlamme’s contract, but for how they did it and how they handled the outcry, most recently by a group of prominent Canadians who placed an ad in the Globe & Mail this weekend to write an open letter on the subject.

“Bell, what’s your plan? … What will you do not only for Lisa, but for all of us.” I have joined many others in signing this open letter @globeandmail to Bell Canada @BellMediaPR‘s “business decision” to fire Lisa LaFlamme in the prime of her career. Have a reading & RT if you support. pic.twitter.com/RlrW0JoBAr

“In making her ‘business decision,’ Bell acknowledged a sad truth: Even after all the strides women have made, they continue to face unacceptable sexism and ageism at work every day,” the group of more than 70 people wrote and noted that the only thing that’s changed about LaFlamme’s stellar career recently is the color of her hair.

“We also believe that what matters is not the mistake, but how we react to it. And this is where Bell failed for the second time.”

At the end of the spot, the writers bluntly ask Bell’s board and management, “What is your plan, what are you going to do to restore that trust and make it right?” What will you do not only for Lisa, but also for us? Everyone?”

Big brands like Wendy’s, Sports Illustrated and Dove have also jumped on the matter in recent days, while everyone from the average viewer to the big names listed above continue to press Bell.

That pressure was apparently enough to put CTV News boss Michael Melling on leave last Friday, although the rationale appears to be “to make time with his family”. Secure.