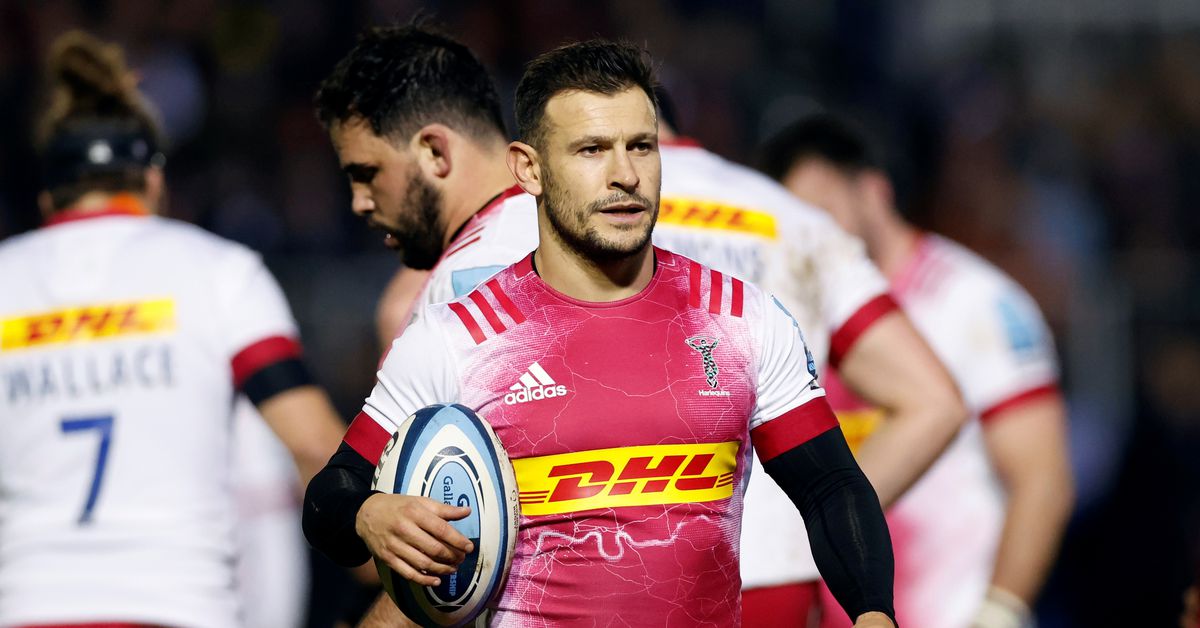 With Leicester Tigers and Saracens set to play in the Premiership final the day before, players from either club will not be involved.

Care, who has 84 caps for England, has not acquired an international cap since his last game against Japan in November 2018, but the scrumhalf was rewarded with Harlequins for his exploits.

The 35-year-old, who helped the Harlequins win the Premiership title last season, was also shortlisted for player of the season this year, eventually losing the honor to Saracen’s flanker Ben Earl.

He had been called up to the Barbarians squad before Jones decided to call him up to England with a view to next month’s tour of Australia.

“This is a strong, diverse squad. There are a lot of exciting young players and some veteran players who have another opportunity to shine,” said Jones.

“Everyone will get a chance to campaign to be part of the Australian tour squad as we prepare for the Barbarians.

“The Barbarians game at Twickenham is always a great rugby event and we know the fans always have a great day watching a really entertaining game.”

Reporting by Rohith Nair in Bengaluru; Edited by Christian Radnedge